Aer Lingus has warned that confusion over which countries will be included on the Government’s ‘green list’ for international travel “totally undermines the initiative.”

Taoiseach Leo Varadkar yesterday confirmed that quarantine restrictions for people arriving in from certain countries would be lifted on July 9th.

He said the list of countries would be published in the next two weeks – but warned that it was subject to change depending on the behaviour of the virus internationally.

In a statement this afternoon, Aer Lingus welcomed the announcement but called for clarity on the countries that will be included in the plan and how they will be selected. 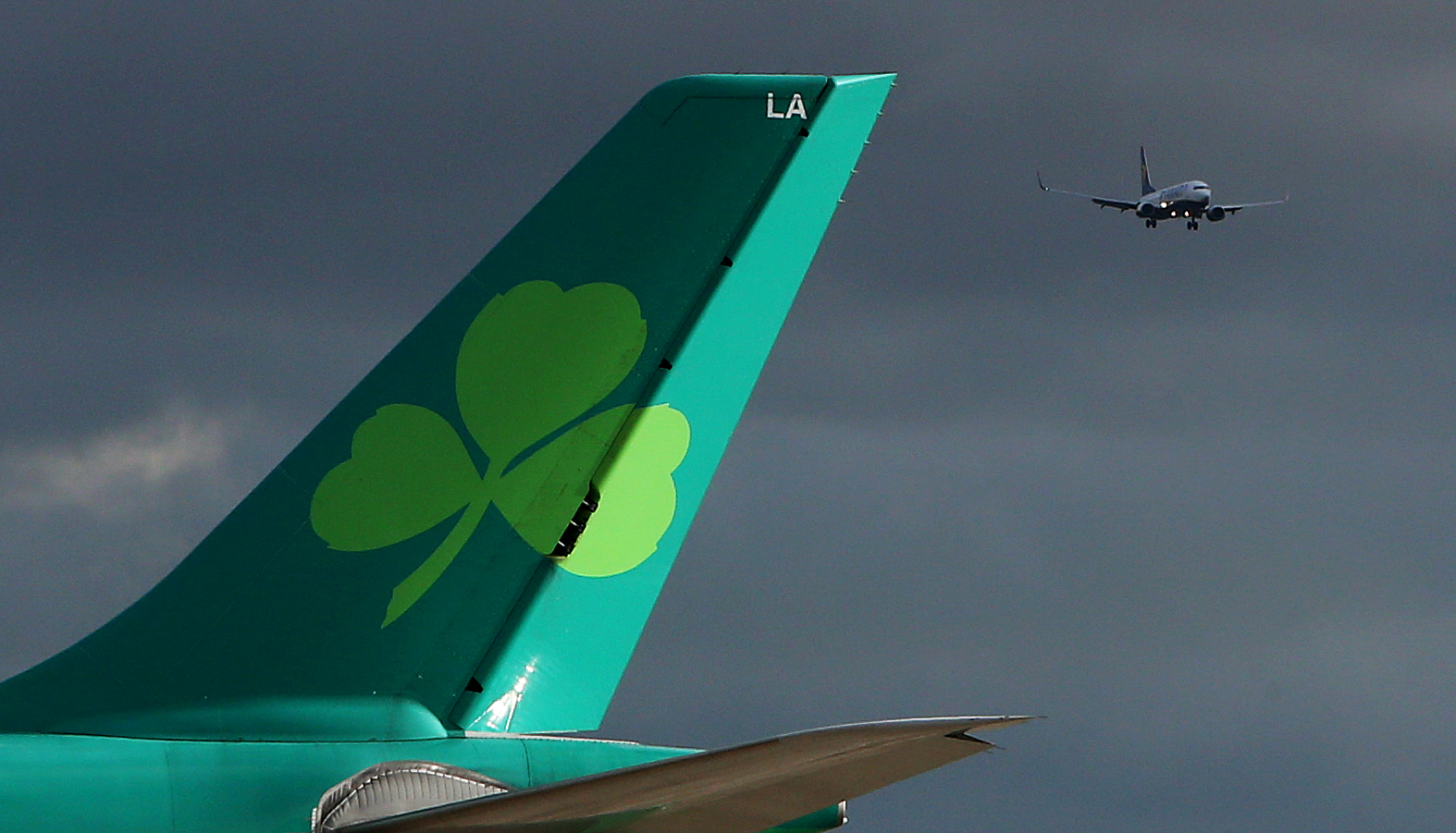 “The fact that there is no plan to provide clarity until 9th July on what countries are involved and what criteria will be applied to their selection totally undermines the initiative,” said the airline.

It said the delay will be “very damaging to the Irish economy” and will “eliminate the prospect of any inbound tourist and business passengers for at least the month of July.”

“The level of success in containing and controlling the spread of Covid-19 in European countries is equivalent to Ireland’s success,” it said.

“That is the case now and it should not take two more weeks to assess this.” 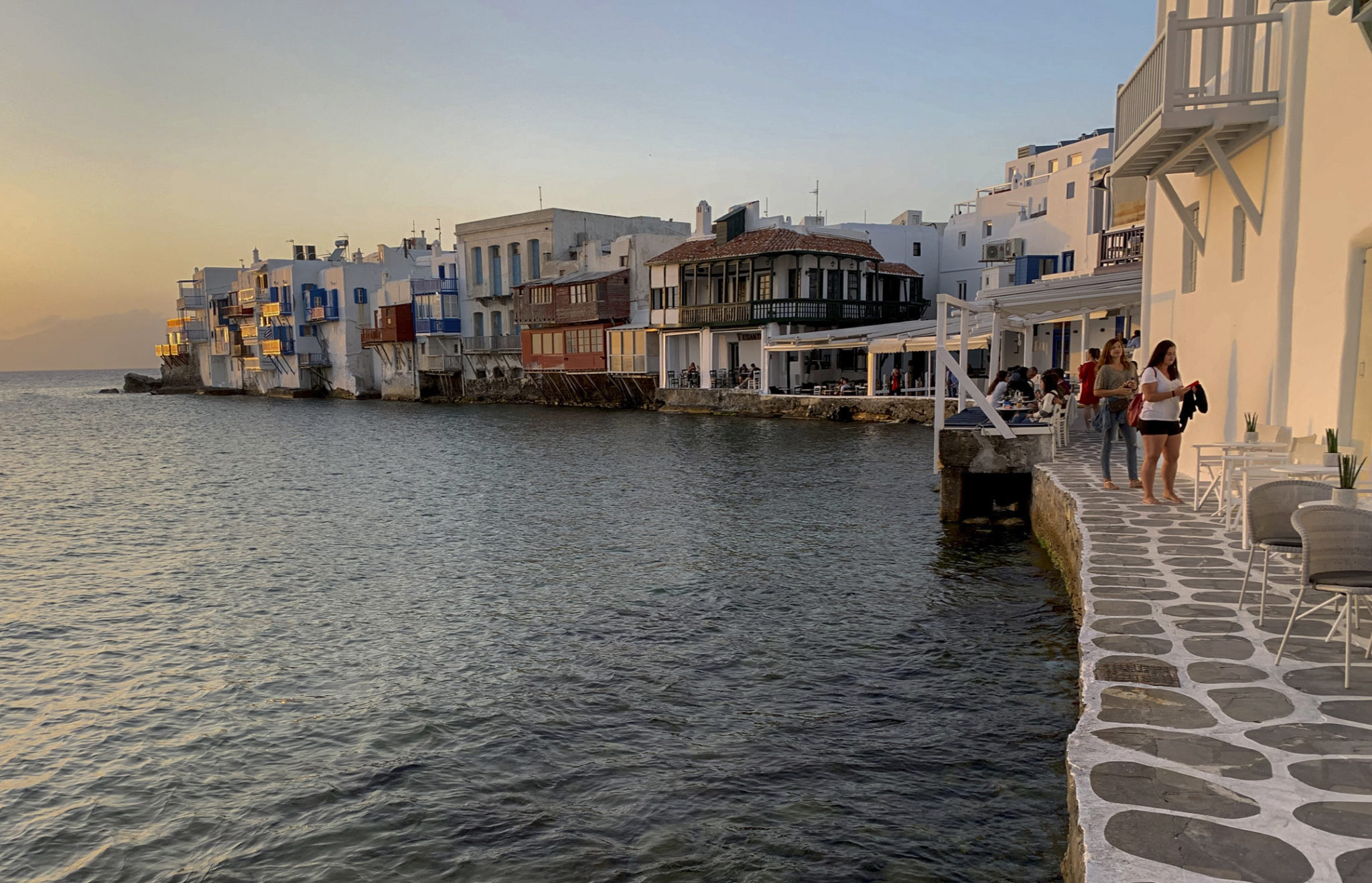 On The Pat Kenny Show this morning, travel expert Eoghan Corry said the Government plan is “confusing and unclear.”

“I am not really sure what is going on,” he said. “It is quite convoluted and unclear and everything that the people who are supposed to be directing this are saying is making it even more confusing and unclear.

“The notion overnight that they would be updated every fortnight would make any sort of coherent strategic plan to international travel impossible because any flight you have booked could put you in breach of the DFA regulation a few days before you fly out.”

He said the regulations were something of a “side show” when planes are already back in the sky and Irish people can buy flights all over Europe if so wish.

“The flights are already in place while the politicians are talking about this and it does look like a lot of optics when the return to travel is happening anyway,” he said.

“The good news is that the EU has drawn up a coherent plan to do this within Europe which will manage safety and Ireland is busily ignoring it.” 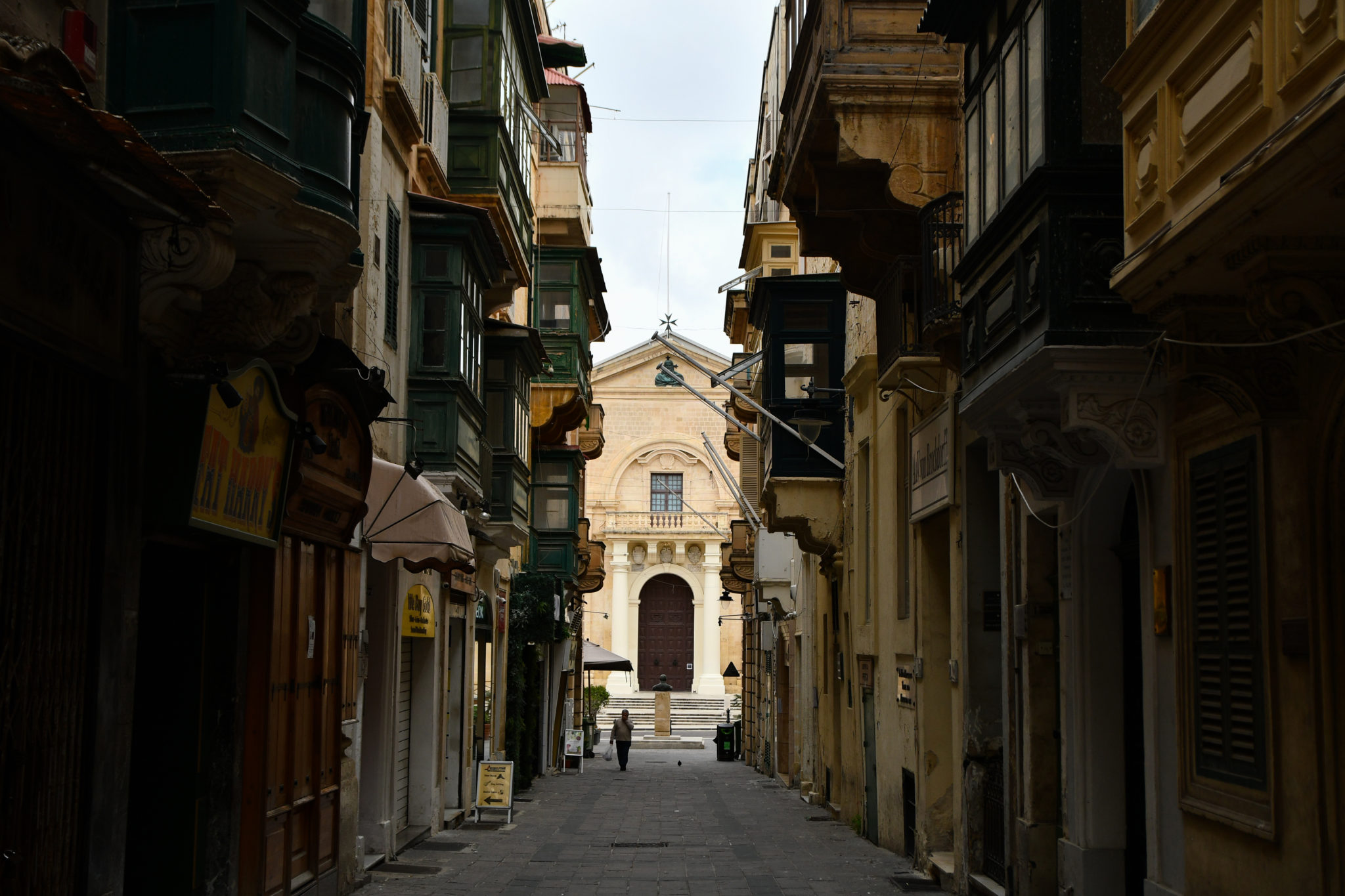 He said European countries have strict protocols in place to manage tourism this summer – with the numbers of people on beaches, in pools and in restaurants carefully managed.

“The problem is that everyone in Europe is following this plan while we are getting caught up in little side arguments which are following local medical opinion in many cases rather than the central opinion from the World Health Organisation and Brussels,” he said.

Air fares could be back at 1980 levels due to COVID-19, expert warns