Taxi app firm Uber has given people a look inside its new flying taxis. The company plans to give...

Taxi app firm Uber has given people a look inside its new flying taxis.

The company plans to give customers the option of a shared flight in 2023.

The company has said customers will be able to push a button and get a flight on-demand in Dallas and Los Angeles in the United States.

A third city to test-fly the product from 2020 will be Melbourne in Australia.

On the project, Uber said: "We are not looking for cities to provide tax breaks or local incentives. 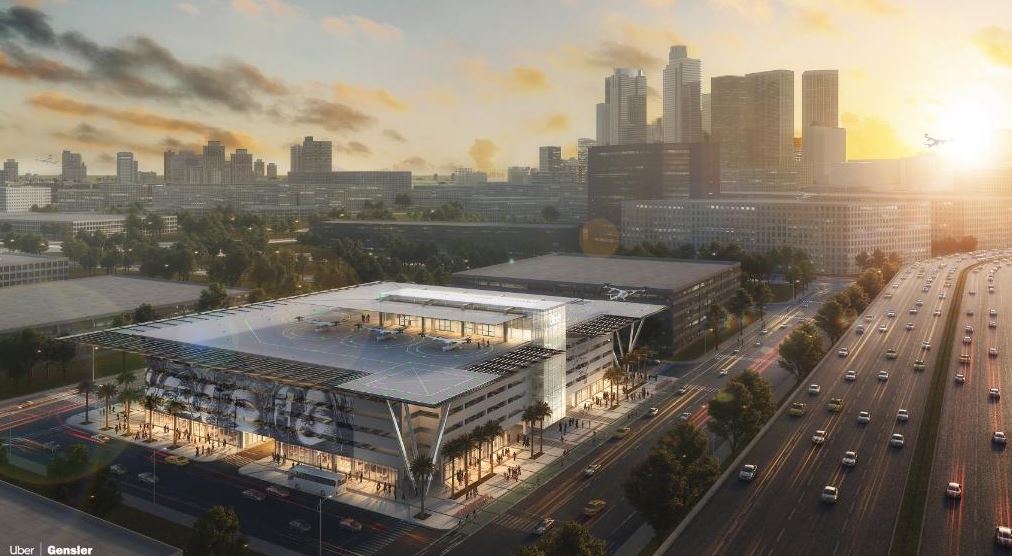 "Rather, we are looking for cities with aspirational vision who are investing in their transportation systems and wish to bring Uber Air to market for their residents as quickly as possible.

"These cities will be the first to offer Uber Air flights with the goal to begin demonstrator flights in 2020 and commercial operations in 2023."

The company has said the development of infrastructure will likely have "significant cost advantages" over heavy-infrastructure such as roads, rail, bridges and tunnels.

It has proposed that re-purposed tops of car parks, existing helipads, and even unused land surrounding motorway interchanges could form the basis of a network of "vertiports" with multiple takeoff and landing pads.

The company has now produced an interactive 360° video, that allows people to view and move around the inside of an Uber Air taxi.