The rate of inflation in the Irish economy will decline “later in the year”, the Central Bank...

The rate of inflation in the Irish economy will decline “later in the year”, the Central Bank has predicted.

Inflation hit an eye-watering 9.6% in Ireland last month, Eurostat concluded, but officials believe the figure will creep down by Christmas:

“We are still expecting positive economic growth this year and next,” Mark Cassidy, Deputy Governor of the Central Bank, told Newstalk.

“Which is based largely on the strength of the economy before the Russian invasion of Ukraine but higher prices and higher costs are clearly already weighing on households and firms.

“And our expectation is that inflation will begin to decline later in the year which will support a recovery in real incomes.

“But there is considerable uncertainty around that outlook.” 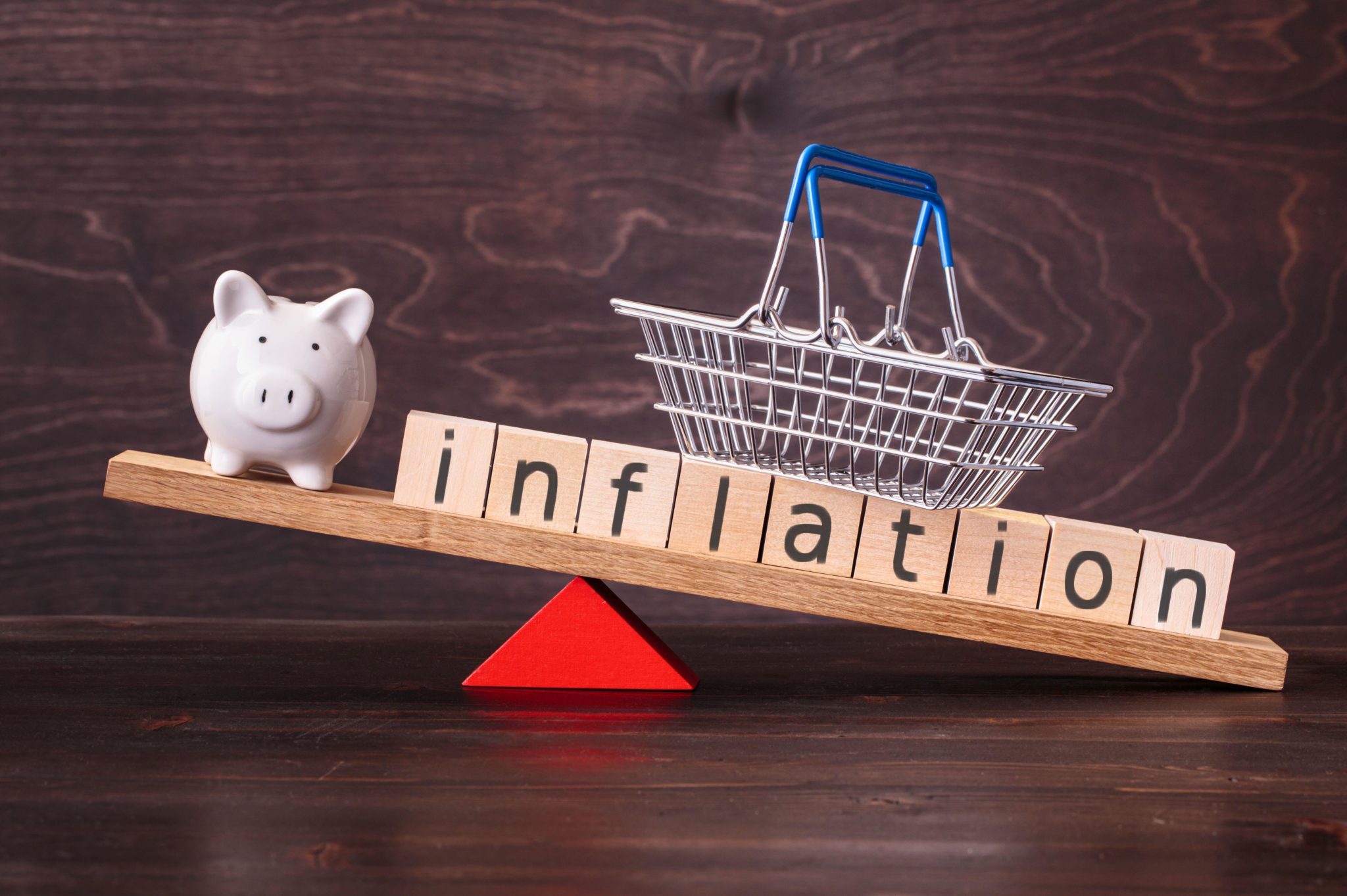 Inflation is currently causing havoc in certain sectors of the economy; tourists have found the cost of visiting Ireland has skyrocketed since the end of restrictions and the construction sector has warned that the cost of building materials has surged by 18% in recent months.

It is, Mr Cassy said, part of the reason why it is predicted that the European Central Bank will raise interest rates in later this year:

“Interest rates have been very low for a long time,” he explained.

“We certainly cannot be definitive about how high rates will go. It will depend on how the outlook for inflation in Europe evolves - which is uncertain.

“But it is important to reiterate that the purpose of the ECB’s decision is to stop prices rising so fast and to prevent higher inflation into the future.”