The Irish Farmers Association (IFA) has hit out at comments made by a diet expert on RTÉ. The IF...

The Irish Farmers Association (IFA) has hit out at comments made by a diet expert on RTÉ.

The IFA President Joe Healy has called on the broadcaster to clarify "the qualifications they relied upon" to call Dr Marco Springmann a diet expert.

On its 'Drivetime' programme on Friday, Dr Springmann suggested that 'dairy is not a food that gives you any health benefit'.

The IFA claimed they have been unable to find "any reference to a dietary or nutrition qualification on Dr Springmann's profile."

In a statement, it said: "It is extremely concerning that RTÉ would allow someone with no nutritional qualifications a platform to comment on the merits of eating certain foods."

"This should form the basis for any dietary advice given by the national broadcaster". 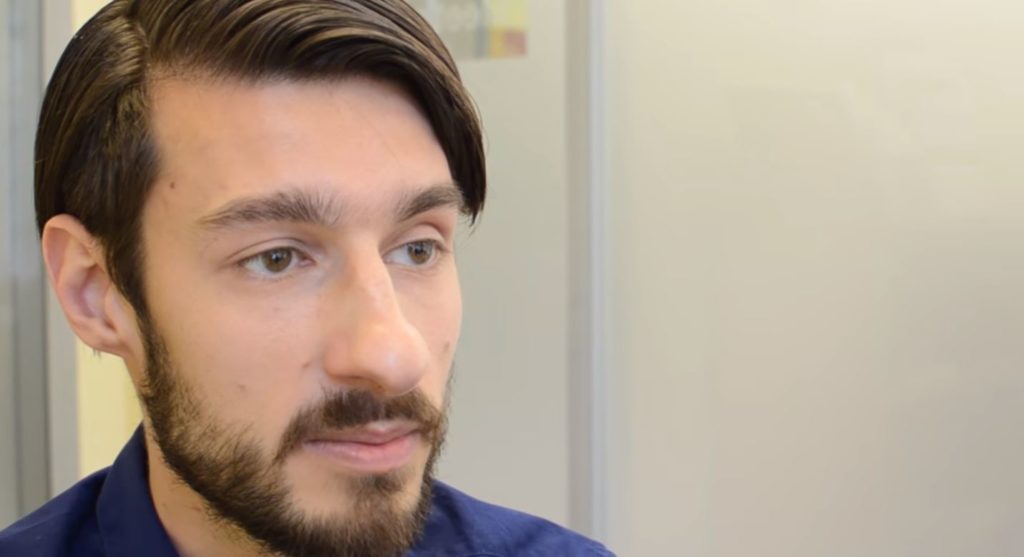 "RTÉ should immediately clarify Dr Springmann's qualifications and make a clear statement that the public should follow the advice given by the Department of Health and qualified nutritionists, not by Dr Springmann".

According to RTÉ, Dr Springmann is a senior researcher in population health.

He is one of the main authors of the EAT-Lancet Report on Healthy Diets from Sustainable Food Systems.

He is also a senior researcher at the University of Oxford in England, where it says he is working with researchers to assess the impacts of climate change, economic development and changing dietary habits on the global food system.

The university adds that he holds two Master degrees - one in physics from Stony Brook University in New York, and one in sustainability with concentration in ecological economics from the University of Leeds in the UK.

'We don’t really have an Irish cuisine' - Can traditional Irish food 'only be described as meh'?