Actor Idris Elba has said he's 'waiting for the invitation' to be Grand Marshal of next year's St Patrick's Day Parade.

The British star of 'Luther' said he fell in love with Ireland after filming here in the 1990s.

Speaking to Screentime with John Fardy, he said: "I can't wait to come back - I really, really love Ireland.

"I remember I did a TV show there called 'The Governor' a long time ago, I was in Dublin for a long time.

"I just fell in love; Irish people are lovely warm and open, it's a beautiful part of the world."

Asked whether he'd like to be Grand Marshal, he said: "I'm still waiting for the actual invitation for that, and once I get it... it's going to be right at the top of my decisions.

"I'm glad you brought that up" he laughed. 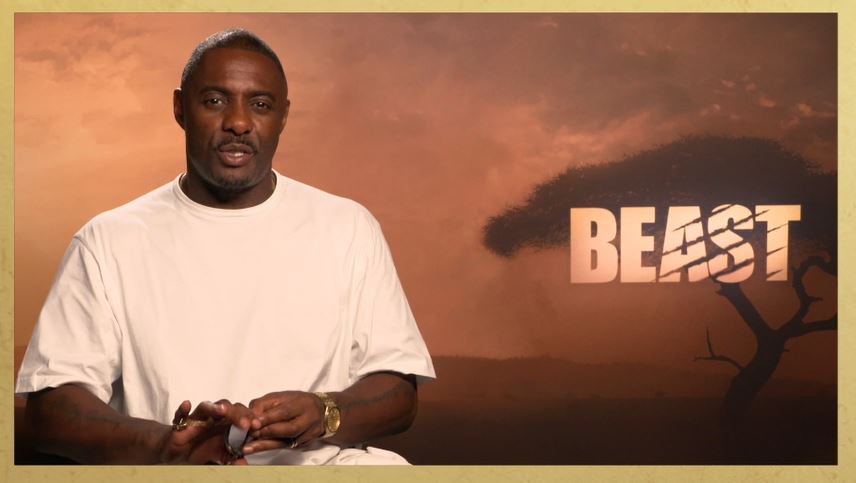 Elba stars in the new film 'Beast', which sees a father and his two teenage daughters hunted by a massive rogue lion.

He plays Dr Nate Daniels - a recently widowed husband - who returns to South Africa, where he first met his wife.

On the role, he said: "I was really excited about bringing a genre movie into the cinemas again.

"When I read the script I was like 'Wow, I'd love to see this film in the movies'.

"And we weren't sure we were going to have that experience again because of the pandemic.

"If there's one film that we could sort of put on the map, it would be something like this - which is escapism - a reason to go to cinema and watch it."

He added: "This isn't a man fighting a lion, this is a man running for his life.

"I'm no hero in this, and the lion has all the presence".