An 81-year-old Donegal man is on a mission to swim at every beach and pier in Ireland to raise money for charity.

An 81-year-old Donegal man is on a mission to swim at every beach and pier in Ireland to raise money for a local counselling service.

Arranmore Island native Paddy Conaghan celebrated his 81st birthday on Sunday – and today he is taking on seven icy cold swims around the Cork coastline.

He set out on his mission around Ireland on December 4th – ‘ducking and driving’ at every beach and pier he finds on the way.

It is all in honour of local counselling service ‘Gemma's Legacy of Hope’ which was set up to support people of all ages in The Rosses, County Donegal. 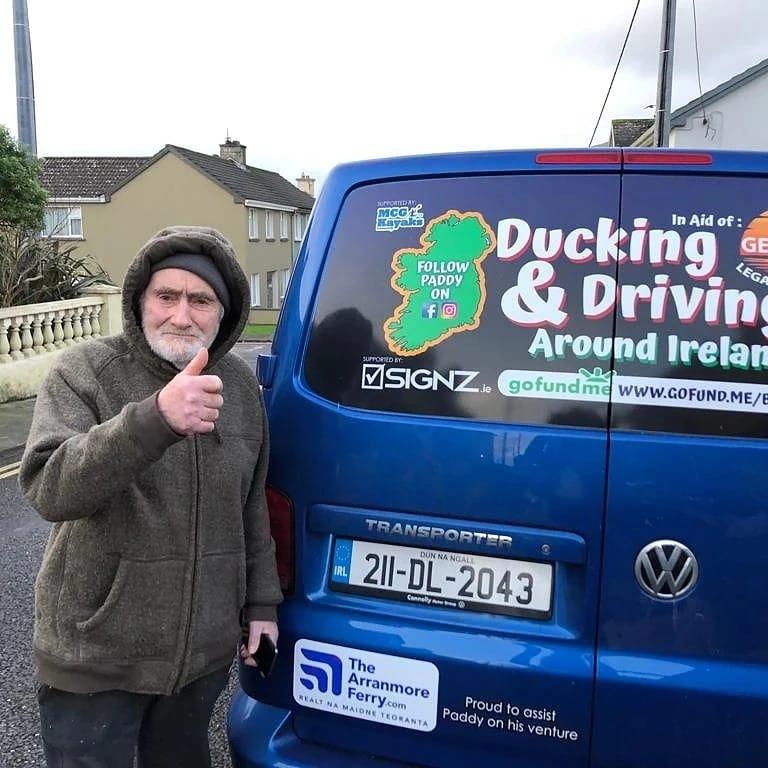 On Newstalk Breakfast this morning, he said he has been training for the trip since this time last year.

He said he settled on swimming after realising he was on longer able climb, run or cycle are much as he used to.

“Last New Year’s Eve, just a year gone now, we did a swim for that charity Gemma’s Legacy of Hope but we didn’t make any money because there was a lockdown on and all the pubs were closed so we couldn’t collect any money,” he said.

“So, after a few days, I started thinking, what can we do about it? So, I couldn’t do any mountains now, I can’t do any cycling and I can’t do any long walks, so I thought about diving or doing a wee bit of swimming.

“Then I went mad altogether and I thought I would go around Ireland. So that idea took hold then and I started training for it. I have been training all the time since, up to the time I left on December 4th.

“I am away down now at Clonakilty, then I’m off to Ballycotton and there is another six or seven in between that.” 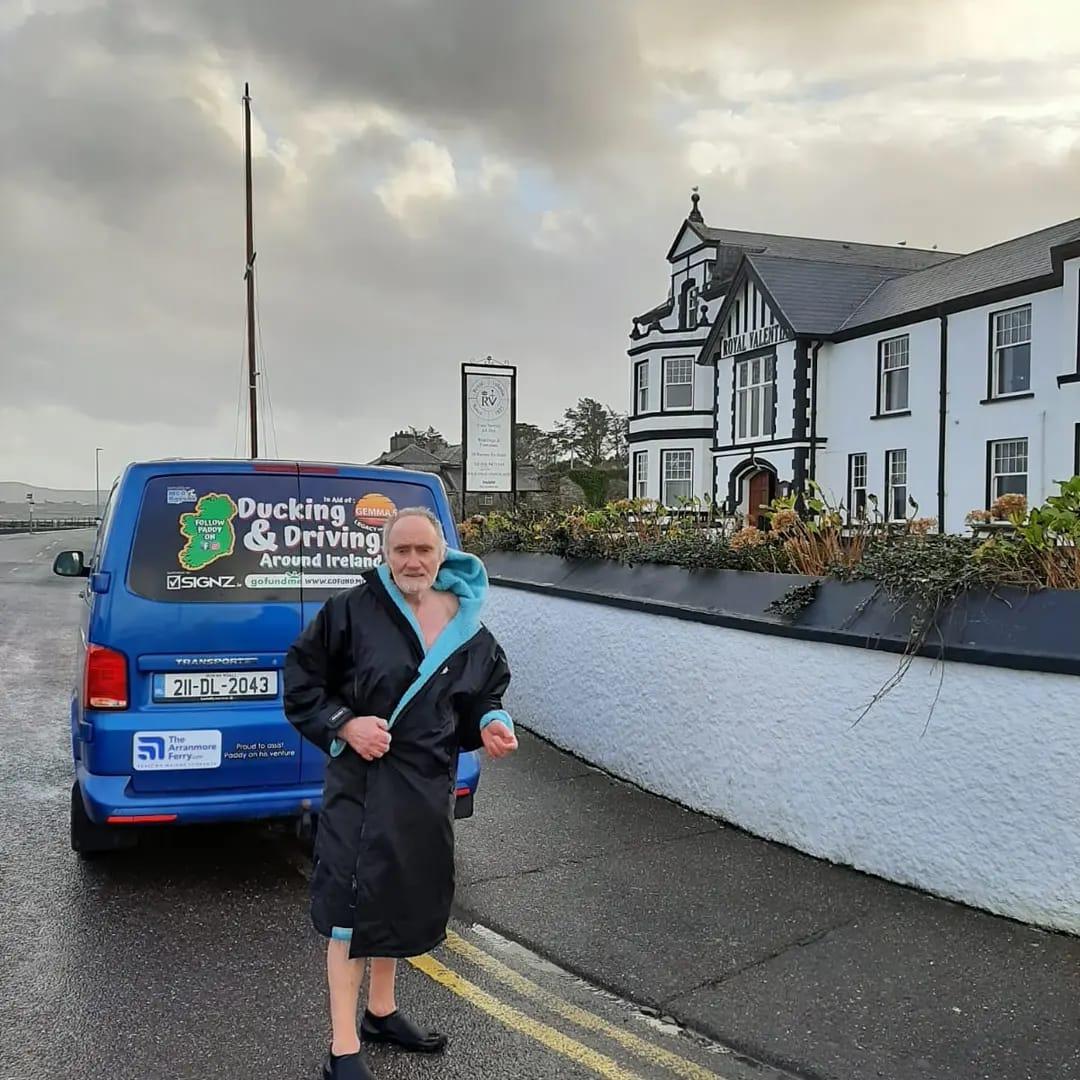 Paddy has been in for a swim every day since January 1st, 2021, to prepare for the challenge and purchased a van to travel and sleep in throughout the journey.

The Arranmore man has already raised nearly €60,000 for the charity and you can donate here.