Unusual plane activity on the south coast of Ireland had people "mystified" this week, with the p...

Unusual plane activity on the south coast of Ireland had people "mystified" this week, with the peculiar route of one aircraft raising myriad theories of what it could be up to.

Listeners to The Pat Kenny Show this week reported the sighting, and were perplexed as to why the plane was travelling back and forth in regimented lines.

The main reason attributed to the plane flying in that pattern was some sort of radar exercise, but people couldn't fully explain it.

Speaking to Pat on Thursday, Kevin Byrne, retired Lieutenant Colonel and Airport Safety and Security Auditor at Cemax Consultants, said he was initially "mystified" by the activity.

"It took me a little while to figure out, I was mystified because normally if this type of survey work is being done over land, the Irish Aviation Authority issues a (NOTAM), a notice to say they are doing this," he said.

"They do surveys over land, they fly down to maybe 500 feet and they do it so aircraft don't collide with them and livestock wouldn't be scared.

"But I couldn't find a NOTAM to make a connection with this particular flight.

"But I can tell you now that it is in fact a Vulcan Air P68 type of aircraft, it's a small twin-engine type with a high wing and good visibility and can fly slowly and low over the ground, or the sea in this case.

"It's actually belonging to a company called Bioflight, a licensed Danish operator that specialises in special missions and real data acquisition and surveys and that kind of thing."

This explains what it was up to off the Irish coast on Wednesday.

The plane took off from Chester airport and flew straight to the coastline around Tramore in Co Waterford.

"They did zigzags, think of a pattern ploughing a field except it's over a vast distance, maybe hundreds of square kilometres," he said. 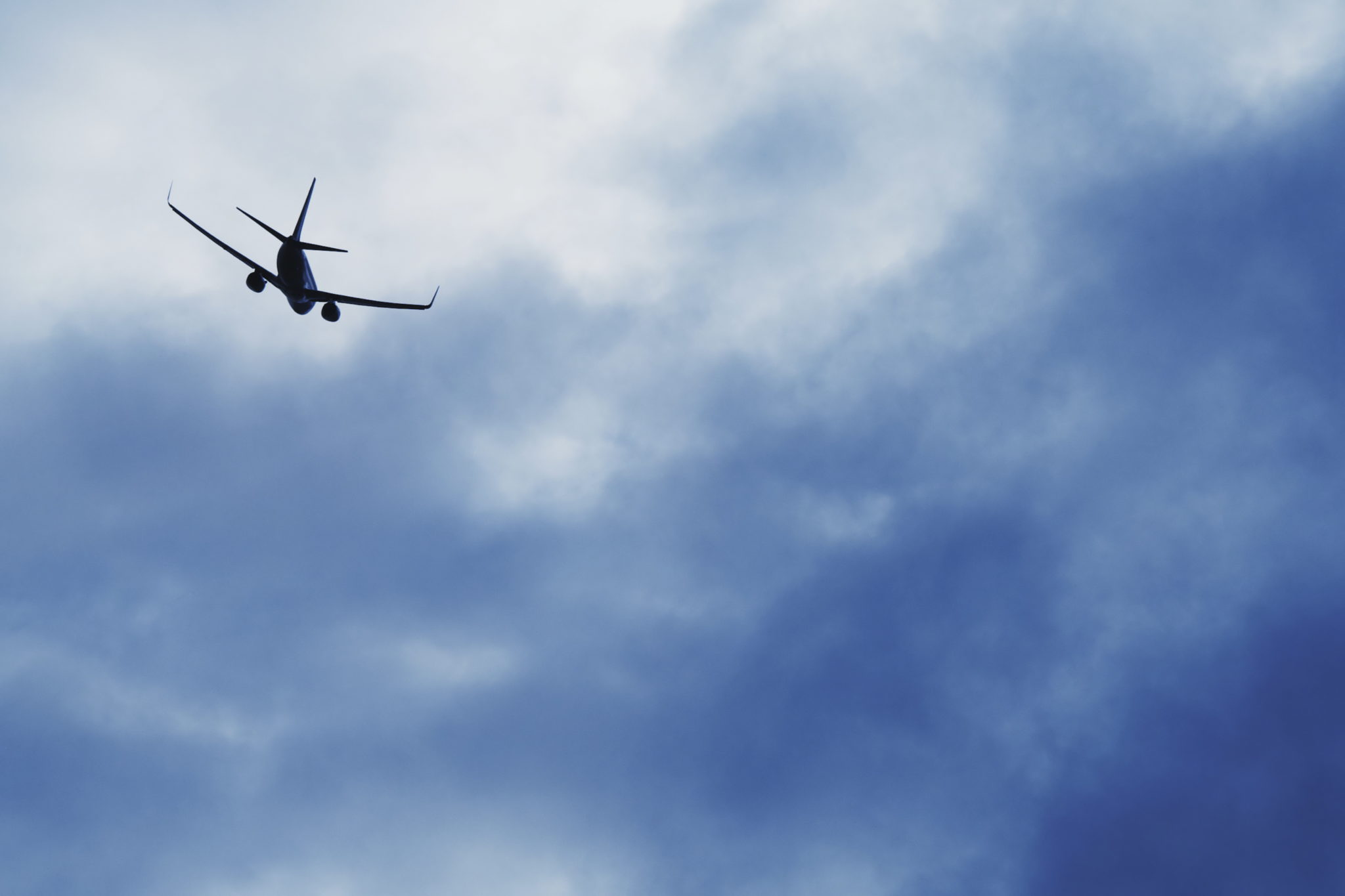 The flight then landed in Waterford having flown for around four and a half hours. It subsequently took off the next morning and proceeded to do the same thing again.

It had the laser equivalent of radar on board, which Lt Col Byrne believes was used to measure the height of the sea so this data can be used when installing huge wind turbines which are coming to the south and east coast of Ireland.

"They will be a huge feature when you look out the east coast of Ireland, and indeed the south coast, so this is the preliminary survey done for the south and I think it's a thing of the future."

Coronavirus outbreaks linked to three flights into Ireland in past fortnight