A team of Tipperary locals have come together to help the family of an autistic boy build a home....

A team of Tipperary locals have come together to help the family of an autistic boy build a home.

The Lawrence's moved into a mobile home when they ran out of money to finish their house, causing great distress to seven-year-old Adam.

His father Patrick Lawrence told Newstalk Breakfast how this unfolded.

"We bought a site there in Upperchurch in Tipp, but the house wasn't livable in anyway.

"I just planned on putting a mobile home on-site and we planned on just tipping away at it and doing it up.

"But we kind of ran into a bit of bother with everything really - there was no insulation in the house - it was just a mountain of work that we had to do on it, really.

"But it just kind of got too much."

Patrick said the time in the mobile home was quite difficult, especially for Adam.

"It was difficult enough, I have two girls as well, and Adam - and Adam is just constantly on the go.

"Up and down, up and down all day, there's just no room and we can't even leave him out because he's a flight risk.

Patrick said his friend Martin Barry, whom he has worked with on charity building projects before, contacted him about a new house he was constructing. 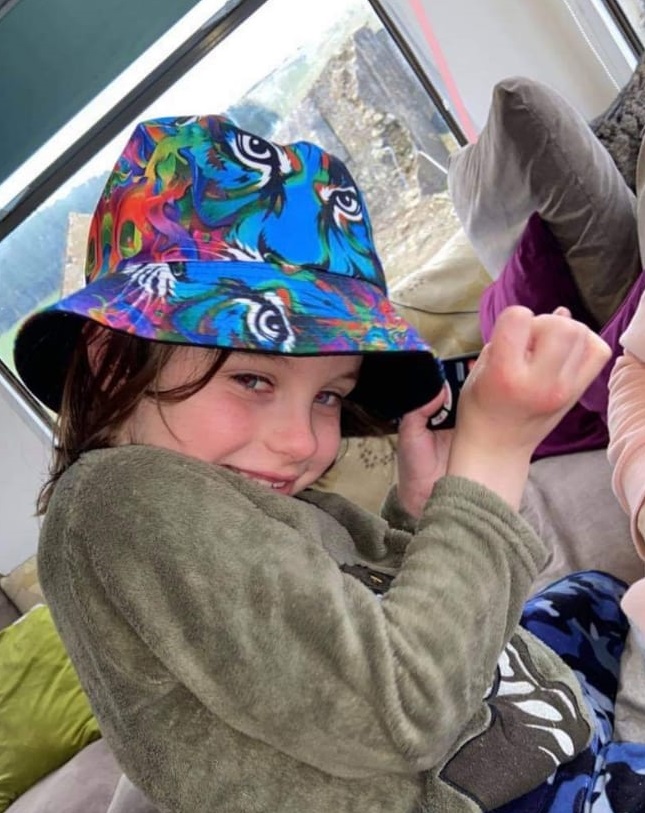 Martin's brother passed away in 2019 and they were on the TV show 'DIY SOS'.

Patrick explained: "There was actually another girl went for the same show, but she didn't get it - Michael's family got the call for it.

"But then Martin called down to their parents and said 'Look we want to help you out' and we built a house for them.

"I was blown away by it really".

'The response was just fabulous'

Martin said he was happy to help: "After the show it just blew us away, the generosity of other folk.

"I met some great lads down on the show, we got together".

"Nobody's paid on the site, nobody gets nothing for it, they're there through the goodness of their hearts."

Martin added that the response has been so good, the family could be in the house this summer.

"We were hoping for Christmas, but the way things are going we're now hoping summertime".

But he said they are still "stuck" for plumbers, windows, doors, flooring, tiles, furniture and paint.