On this week's 'Parenting' segment on the Moncrieff show, one listener sought advice on whether i...

On this week's 'Parenting' segment on the Moncrieff show, one listener sought advice on whether it was right to advise their four-year-old child to retaliate if they are pushed or kicked by another kid.

I have told my four-year-old son that if a kid pushes him in the playground, say, that he has my full permission to push back and likewise with being hit or kicked.

I don't want him being walked all over or picked on. My wife completely disagrees with this and says he should walk away.

He would be an anxious enough kid and I'm just trying to boost his confidence, am I wrong?

"I think as parents we have to try as best we can, at least most of the time, to be mostly on the same page because otherwise our children are getting very conflicting and contradictory messages from us and that creates confusion. And especially if you have a little guy who you're saying is already prone towards worry or stress or anxiety, that's certainly not going to help.

"Then the other part of this for me was, if I'm an anxious enough kid, and I have a parent who is prepping me for being pushed when I haven't been pushed yet and I haven't been hit yet, I'm fairly sure that's going to make me worry.

"I would say stop, stop all of that, do not coach him to push back or kick back or whatever you're saying, don't do that. You really want to work instead on promoting strength of character, kindness, we can be really dismissive of these as weak traits and actually, it's quite the opposite. Kindness is a vulnerable process, you have to take a chance, you have to put yourself out there, it's actually an act of courage and bravery.

"Even promoting assertiveness over aggressivity, because that aggressive behaviour is only going to cause your son trouble, it's not going to fix any trouble. I don't hear anywhere in here that this is already an issue, that he's already been pushed or hit or kicked and we've exhausted all other things and we're desperate at this stage.

"This just seems to be something that is a projection from the parent and maybe this parent could benefit from just stepping back and considering, what is my child's temperament, what is their natural temperament and is this something which is contra-indicated from them.

"Also just reflect on what your cultural expectation of boys might be and how outdated or maybe invalid they are, you know, 'boys should being doing this and boys should be doing that', all of that stuff is just not helpful and what you're proposing here isn't how you actually how you affect a self-esteem boost in children. 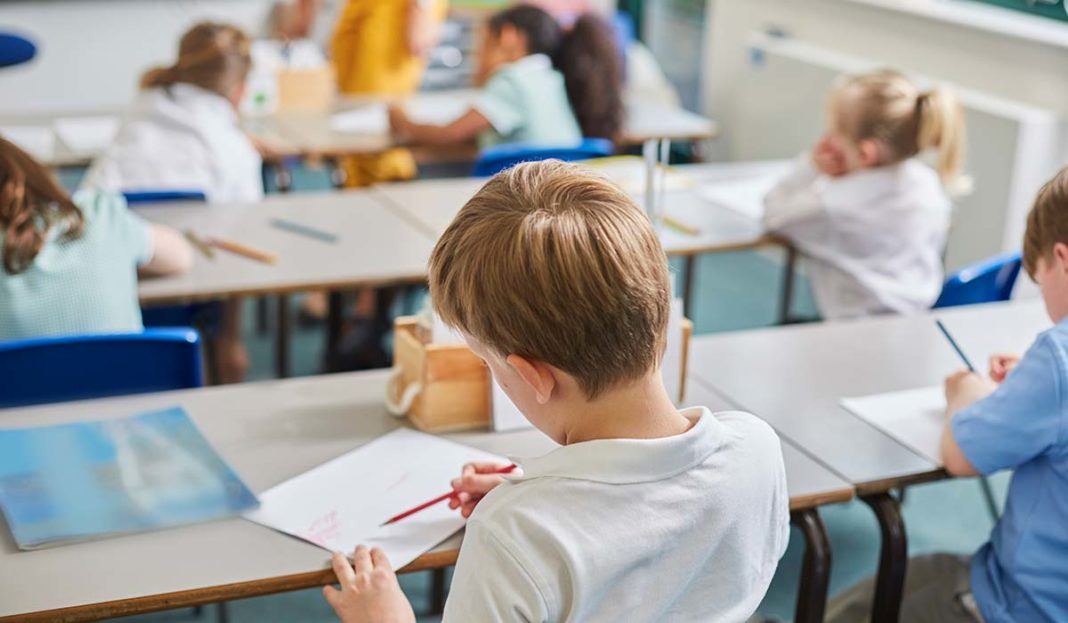 "I did read you are trying to bolster his confidence, this is not how to do it. So in order to effect meaningful, sustained self-esteem in children, you focus on effort over outcome, you focus on praise that is very specific and about them so I would say find activities and play where he can practice leading, practice making independent choices, embrace all of that at this age.

"It's usually from four years upwards they're eligible to join little ream sports or activities...(when they resume) those type of team sports are great for all this and leadership skills because you get the collaborative piece of working with your teammates and the competitive aspect of those games and matches, so it's actually great for children in terms of confidence-building, it gives you lots of opportunity to praise effort over outcome and to be really specific in that praise.

"Also things like swimming or just trying out new things, give him an opportunity to master his skills, that's going to boost his self-confidence and feed into that leadership and independence and his capacity to be assertive and confident, and I think that is the best way to approach this rather than what you're doing right now.

"I'm not going to get into whether you're right or wrong, I'm just going to say maybe reflect on why this is so important to you, speak to your partner, get mostly on the same page, and focus on this through the lens of your child, who he is and what he needs, I think that's going to be the best approach."