Westlife singer Shane Filan, who lost both his parents to cancer nine months apart, says he still goes to call them.

Now an Irish Cancer Society ambassador, he wants to help raise money for the charity.

Friday marks Daffodil Day - the first in-person fundraiser in two years due to the pandemic.

Shane told Lunchtime Live he feels this is keeping his parents memory alive.

"I think we're all still a bit in shock and still getting used to it.

"I still go to text him and ring him, or call my mum.

"I'd love to go now and have the cup of tea and tell my dad that news - we're all, as a family, still processing that.

"People say 'It gets better and better', but it's not really getting that much better at the moment.

"And I think it will take time, obviously, and you've got to process it as best you can.

"Today I'm kind of smiling a little bit, I'm thinking of them, and every time I see a daffodil I think of them.

"There's something that I can kind of process it a little bit in a happy way, to know that raising money for the Irish Cancer Society my mum and dad are helping me do that.

"So it's keeping their memory alive in a happy way". 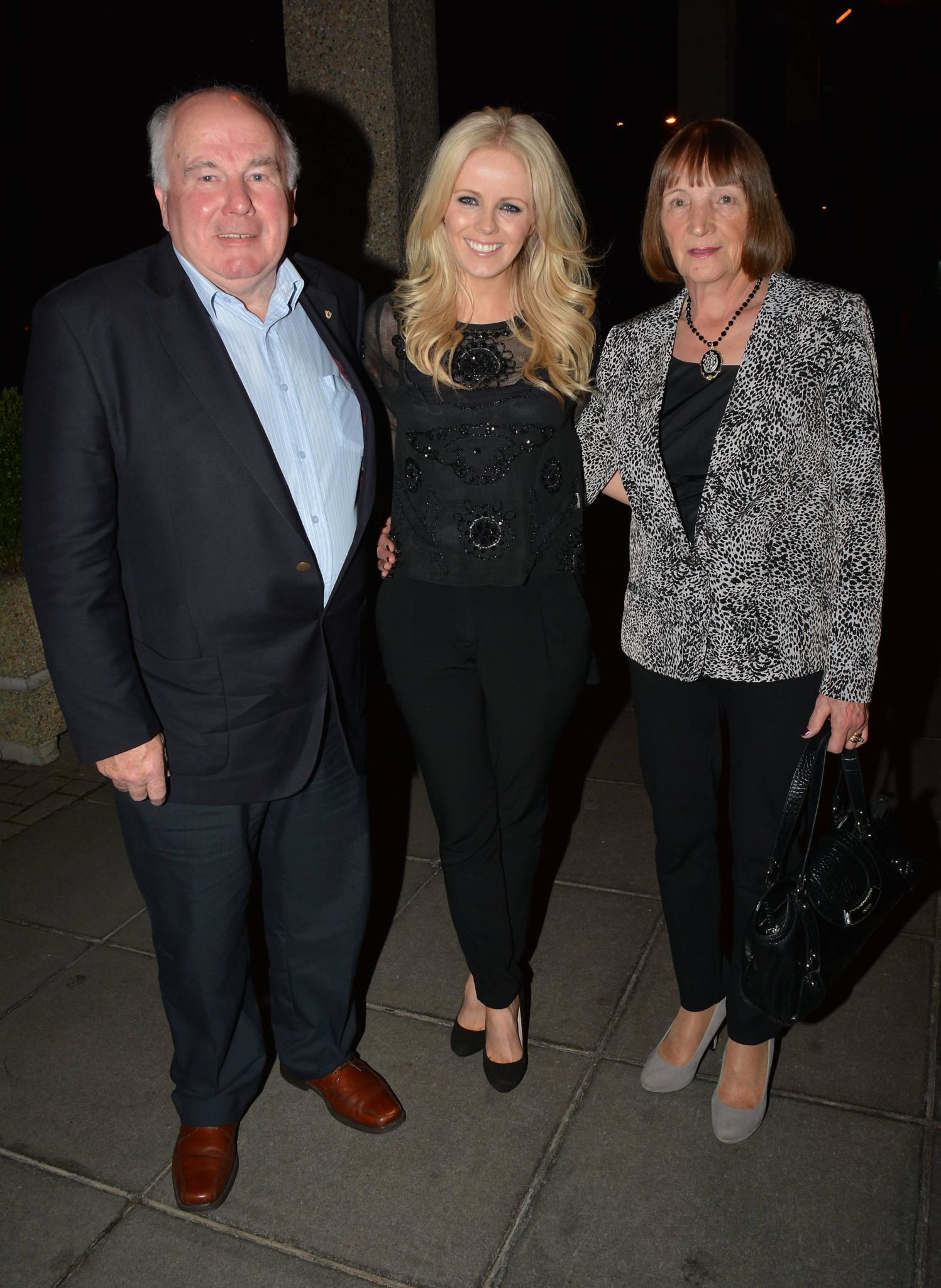 He says the diagnoses his the family hard.

"My dad only had it for about 15 months; he had pancreatic cancer.

"They both had it together at the time, my mum passed away first, so it was - as you can imagine - a very, very difficult time for our family.

"We kind of got all that news in a very short space of time, so it really hit us hard".

He says it is a 'scary thought' to think how many Irish families are affected by cancer.

"Every person in Ireland probably knows somebody that has cancer, which is a really scary thought.

"I'm just trying to help as best as I can to raise awareness, and hopefully raise a few euro as well". 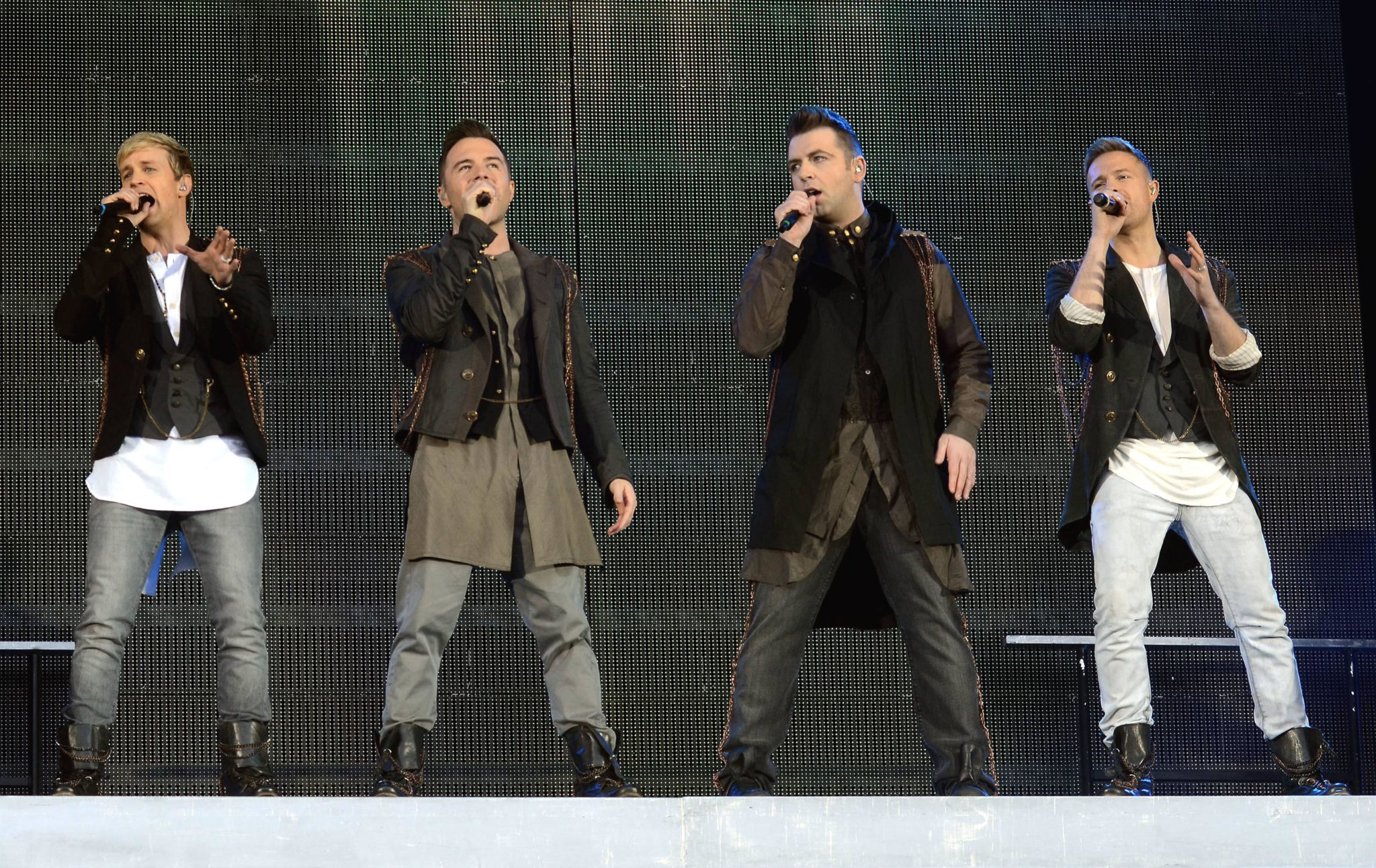 'It was their last concert'

"My two parents came up for it - my mum was quite sick - and my mum came up to see the show.

"It was their last concert they were at together, so it was a great night for me - obviously - being on stage and knowing my mum and dad were there.

"But then the next day, my dad just felt a bit off, my brother noticed, he just looked a bit off.

"[He] went to the hospital the next day to get a check-up, and then a couple of days later found out he had pancreatic cancer - just like that.

"So it's a scary place for anybody to get that news".

People can donate to the Irish Cancer Society here