US singer Don McLean says he never 'in a million years' thought some of the things that happened ...

US singer Don McLean says he never 'in a million years' thought some of the things that happened in his life would have happened.

The 'American Pie' singer was was speaking as the famous song turns 50.

He told The Pat Kenny Show he remembers, almost 50 years ago, the first time he played Dublin.

"I think it was '72 I played the Odeon Theatre across from the Gresham Hotel.

"And the audience got up out of their seats and followed me over to the hotel, so there were a couple of thousand people in the street.

"I guess they'd fallen in love with the 'American Pie' album and the 'Tapestry' album, and they liked my singing.

"And they knew how to show you they liked you."

He says he finds the Irish particularly love to sing.

"I did a show in the '80s in the Cork stadium, and I did a lot of different things, and they sang along."

'American Pie' was inducted into the US Library of Congress National Recording Registry back in 2016.

On this, Don says he sometimes can't believe what has happened to him in his life.

"I've had some very nice things happen to me - it's really hard to believe - but I never thought in those terms. 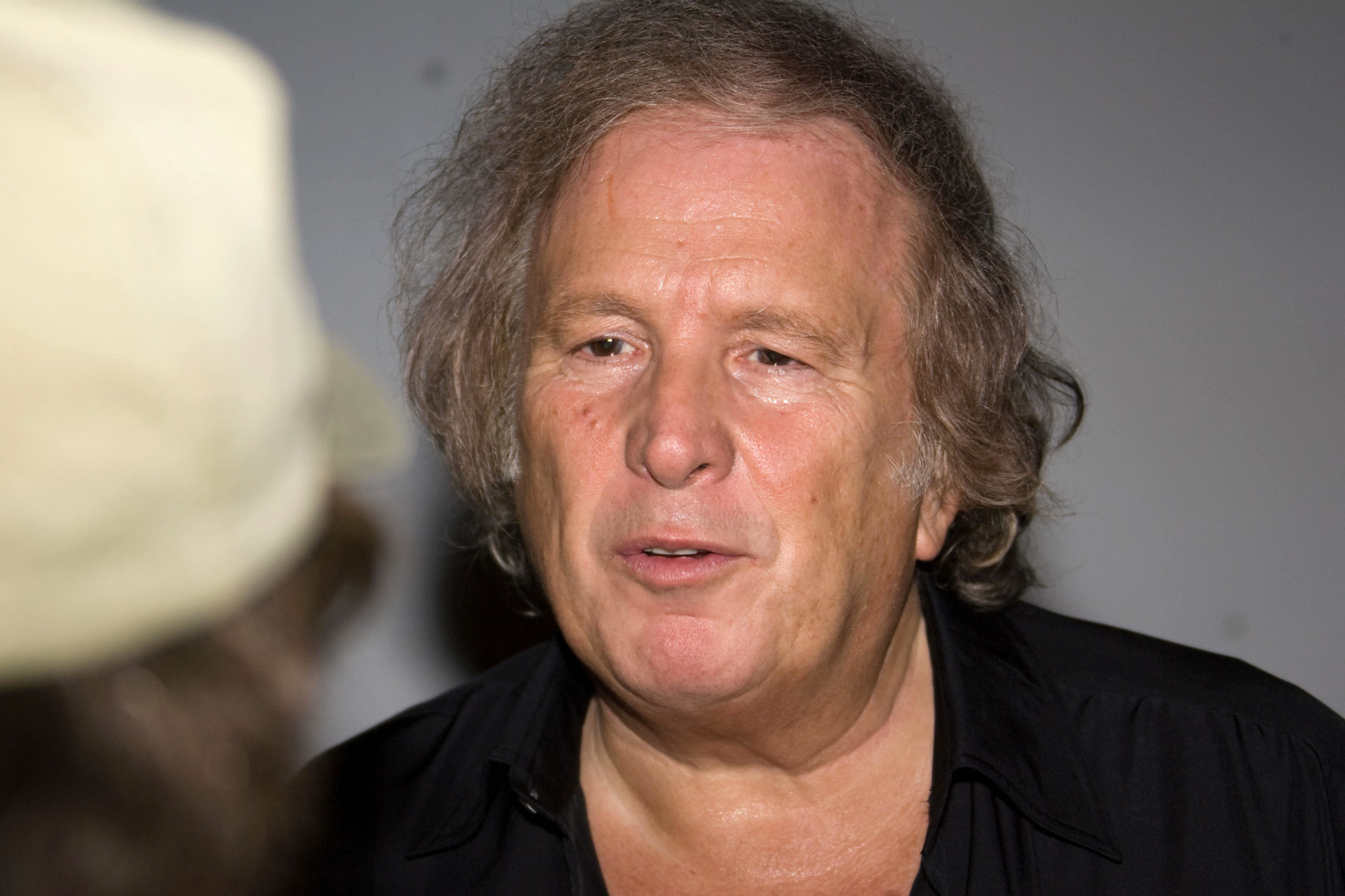 Don McLean greets fans in August 2007 following a performance on the final evening of the Iowa State Fair in the US. Picture by: ZUMA Press, Inc/Alamy Stock Photo

"All I wanted to do was to be able to work hard and write songs that I thought were interesting, and maybe make a living.

"If you look at the people who are in the unions and who are in showbusiness, a very small percentage of those people actually make a living.

"So to have lucked out the way that I did - and than I had this degree in finance and economics, so I was able to manage and invest money pretty well and figure out not to spend money that belonged to the government".