One dog owner has said she would 'definitely advocate' for banning certain breeds.

She was speaking as a young boy is being treated for serious injuries following a dog attack in Co Wexford on Sunday.

The boy was playing with friends in Enniscorthy when he was attacked by a pitbull.

Gardaí and emergency services were called to the scene and the dog was later put down.

Fiona from Killarney told Lunchtime Live she has not gone for a walk alone since her dog was killed two years ago.

"My own experience would be that definitely I would like to see some dog breeds banned", she said.

"A killer Alsatian was let loose with no muzzle and attacked us while we were walking - my three children and myself.

"Our dog was killed on sight, and I was also physically attacked while trying to protect our dog.

"The owner was nowhere to be seen and the dog just ran off.

"A breed like that obviously is not something that is a domestic pet; it's of no major use to anyone within the community, unless you want to maybe be protected from a criminal coming in your door.

"When people are walking it's obviously not a place for that dog to be".

Fiona said she would "definitely advocate" for the banning of certain breeds.

"I think that that is something that maybe more funding needs to be put into as well," she said.

"In fairness to dog wardens or park rangers, or indeed the Gardaí, a lot of the time the resources aren't there to implement that or to catch the owner or to catch the dog.

"So the banning of it would be something that might maybe restrict the amount of those animals that are around, and basically let lose freely to do what they'd like to do." 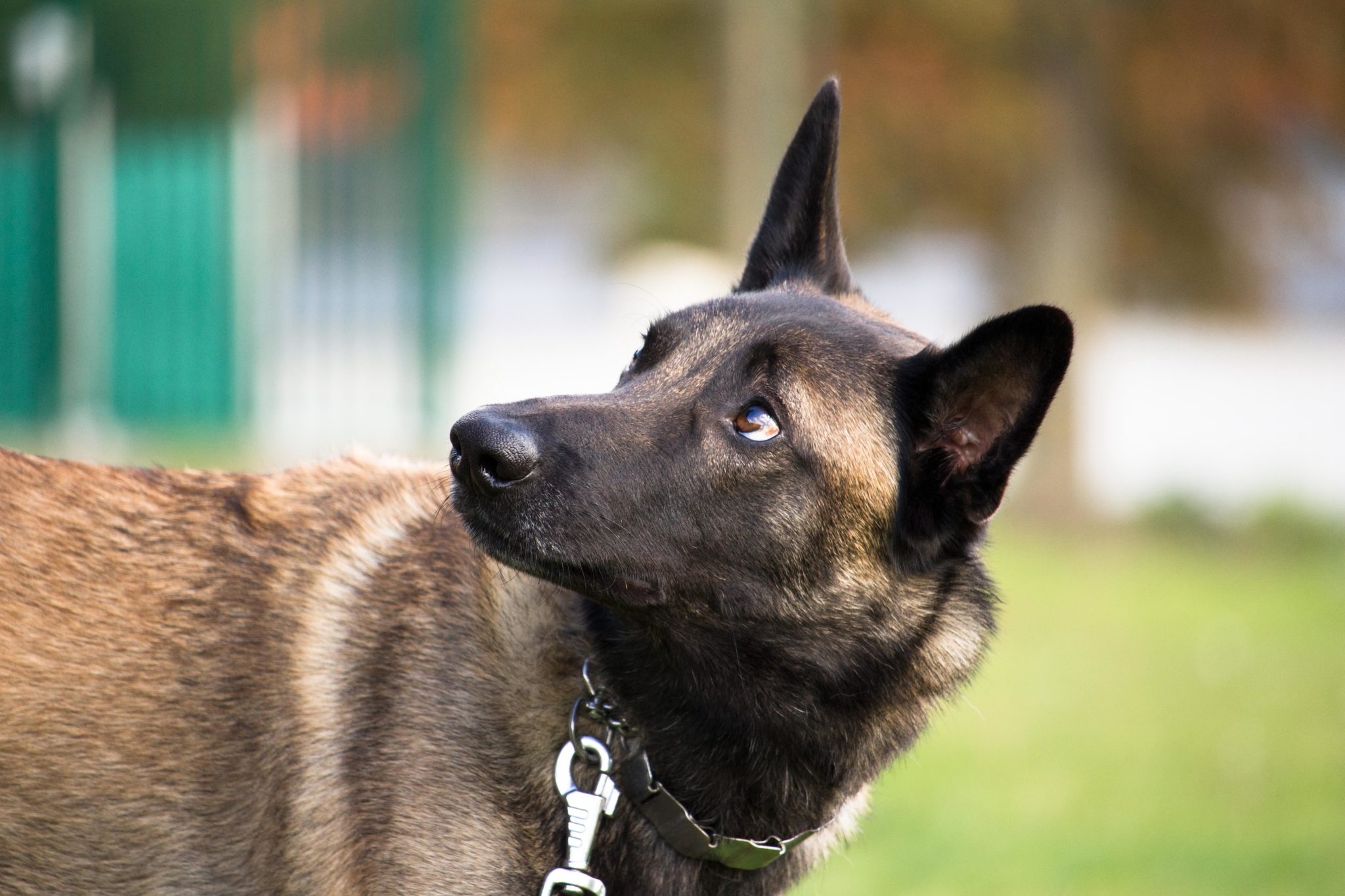 Fiona said she now will not go for a walk on her own.

"Since that incident I haven't been able to walk the dog on my own, because I'm afraid now that dogs will attract dogs," she said.

"In nearly two years I haven't gone for a walk.

She said she normally encounters resistance if she asks a fellow dog owner to put their dog on a lead.

"Very often the attitude back would be that there's something kind of maybe wrong with me - 'having a dog off a lead, what's wrong with it?'

"They're deciding whether or not their dog is dangerous, and not really looking into the fact of whether somebody might find that dog dangerous," she added.