House searched in Louth over human remains discovered in Dublin

Gardaí are examining a house in the Rathmullan area of Drogheda, Co Louth in connection with the discovery of partial human remains in Dublin.

Tests are continuing on the body parts found in a burning car in Drumcondra overnight.

The remains were discovered in the vehicle on Trinity Terrace, off Clonliffe Avenue, in the early hours of Wednesday morning.

It is believed the body parts belong to the same victim, whose limbs were found in a sports bag in Coolock on Monday.

One line of inquiry is that the remains may belong to a missing teenage boy who has links to a criminal gang.

The burnt out car found off Clonliffe Avenue in Drumcondra has been removed from the scene. Partial human remains were located inside it. pic.twitter.com/nTmVWIkEes

However, DNA analysis will have to be carried out to determine the identity of the individual. 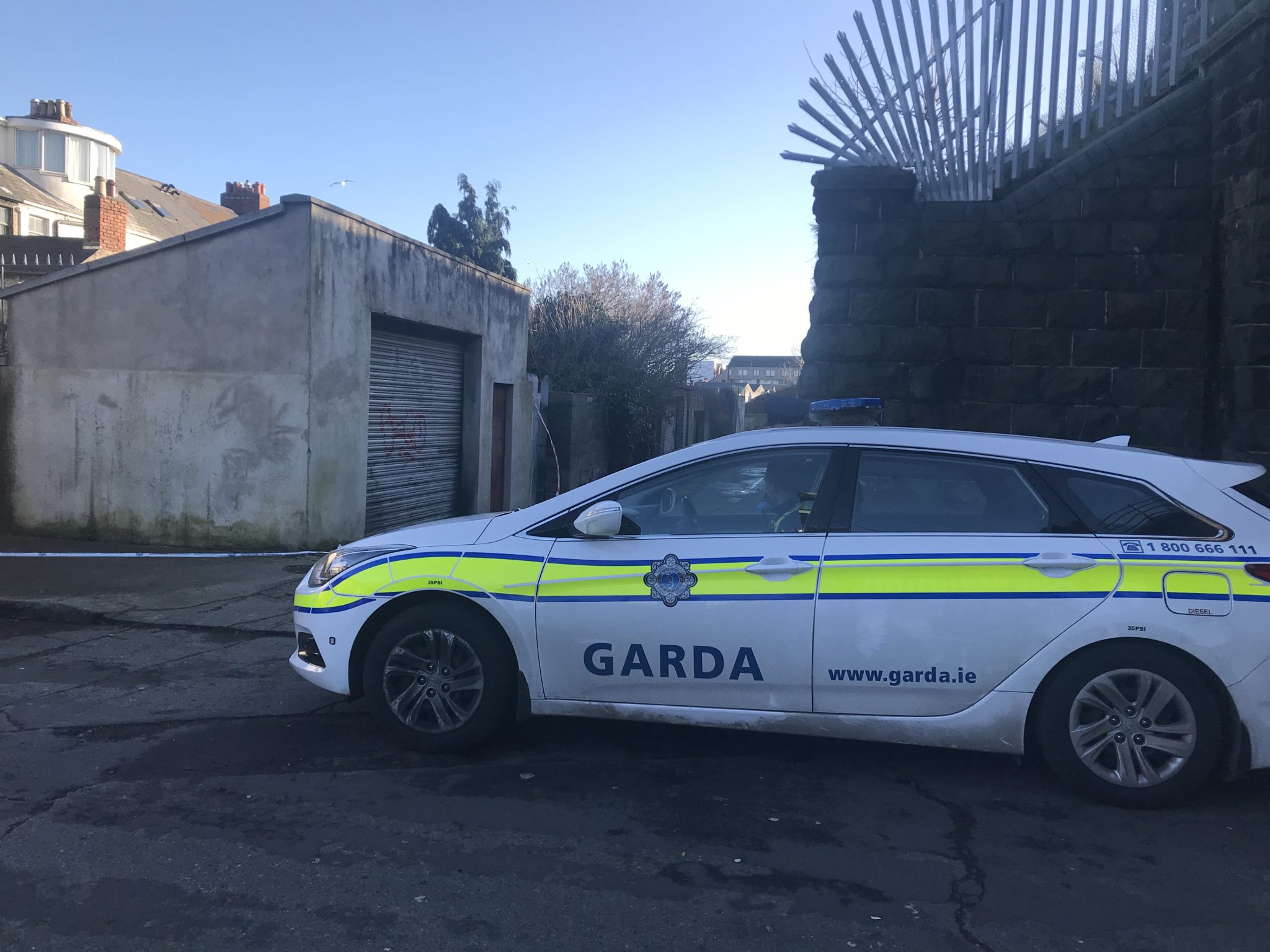 Gardaí at the scene where a burnt-out car was found in Drumcondra in Dublin, 15-01-2020. Image: Stephanie Rohan

Investigators also carried out searches in Drogheda on Tuesday night in connection with the investigation.

A forensic examination of the scene in Drumcondra is taking place.

In a statement, Gardaí said that "due to the nature of the incident it will be some time before proper identification can be confirmed".

The force added: "The Garda Technical Bureau has been notified and the Office of the State Pathologist and the Coroner have been notified. The assistance of Forensic Science Ireland will also be sought."