Hozier and Florence + The Machine among Electric Picnic headliners

The Strokes, Florence + The Machine, Hozier and The 1975 have been announced as the headliners fo...

Hozier and Florence + The Machine among Electric Picnic headliners

The Strokes, Florence + The Machine, Hozier and The 1975 have been announced as the headliners for this year's Electric Picnic festival.

Dozens of bands have been announced by festival organisers this morning, ahead of the annual festival in August.

Other bands and musicians set to perform in Co Laois include Christine and the Queens, Jarvis Cocker, The Streets, Four Tet and Billie Eilish.

The wait is over. @thestrokes @flo_tweet @Hozier & @the1975 will headline EP 2019! They’ll be joined by Billie Eilish, Christine & The Queens, Dermot Kennedy, Four Tet, James Blake +many more! https://t.co/76c7yScIJw pic.twitter.com/bEHMQISILz

Organisers say this year will also see a "whole new town" built on the festival site.

It'll include Terminus, which is described as a new 8,000 capacity "mega-stage" for electronica and dance. 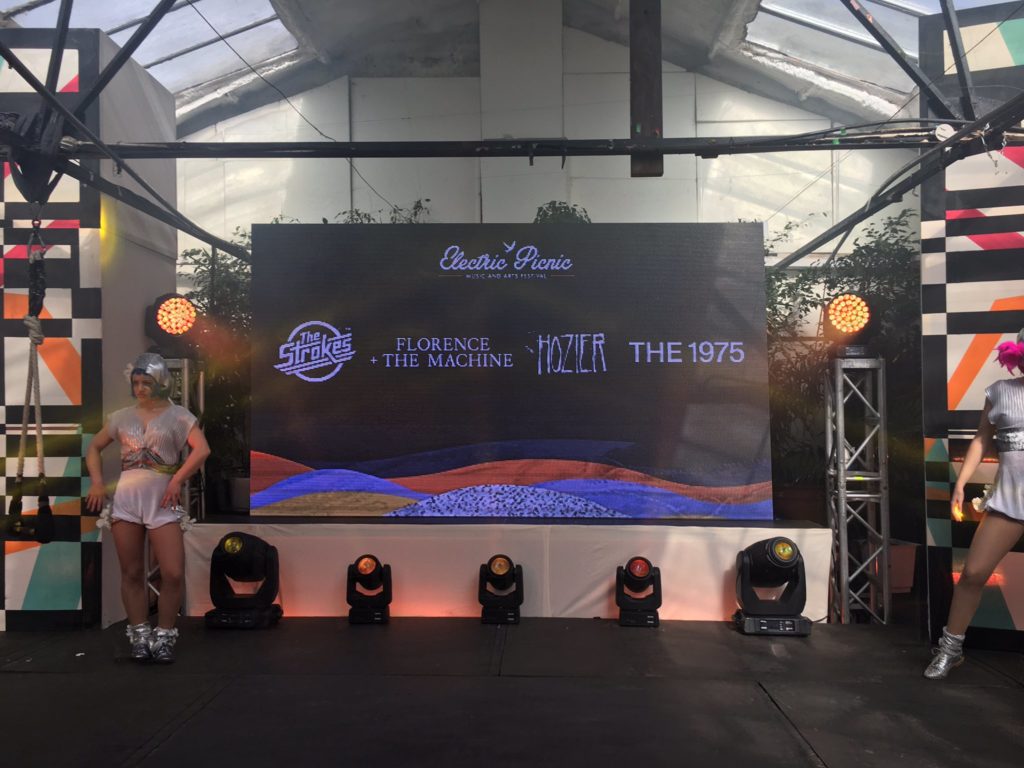 The event is already sold out, with organisers confirming a sell out less than two hours after tickets went on sale in December.

There's a capacity increase of 2,500 people this year, meaning there'll be space in Stradbally for a total of 57,500 festival-goers. 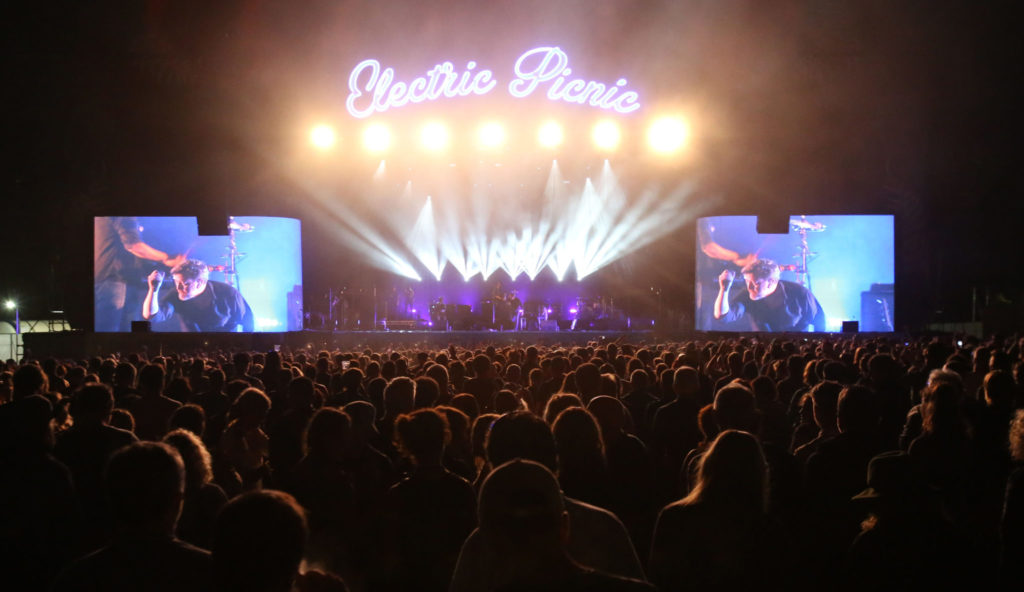 Organiser Melvin Benn suggests it's the most 'extraordinary' line-up the festival has put together.

He said: "I guess Hozier is going to be just really, really special making a headline show.

"I adore The Strokes obviously... and Florence [is] coming back. There's a huge amount there - I mean, Billie Eilish is really, really important, and Christine and the Queens I think will just be a mega, mega show."

Electric Picnic could still go ahead as Government considers 'all options'