Hotels, temporary hospitals and private hospitals will be used to help the health service cope wi...

Hotels, temporary hospitals and private hospitals will be used to help the health service cope with the coronavirus outbreak, according to the head of the HSE.

Paul Reid says the system will soon "be under stress like we have never seen before".

However, he said health authorities have been working 24-7 to prepare for the expected surge in COVID-19 cases.

Soon, our health system will be under stress like we have never seen before. We've been preparing 24 x 7. This involves using hotels, temporary & private hospitals & other locations. The less sick wont need a hospital. We do care, so please stick with us. #COVIDー19 @HSELive

It comes after two more people died in the Republic died after being diagnosed with COVID-19, bringing the total number of deaths here to six.

The number of confirmed cases in the Republic has risen to 1,125, with 219 new cases confirmed here last night.

The National Public Health Emergency Team and the Cabinet are both meeting this morning to consider the next steps in the country's response, with further restrictions on movement expected to be announced later.

Sam McConkey, infectious disease specialist with the Royal Colleges of Surgeons Ireland, said the measures being considered show that the basic freedoms people have had for a century are now being questioned. 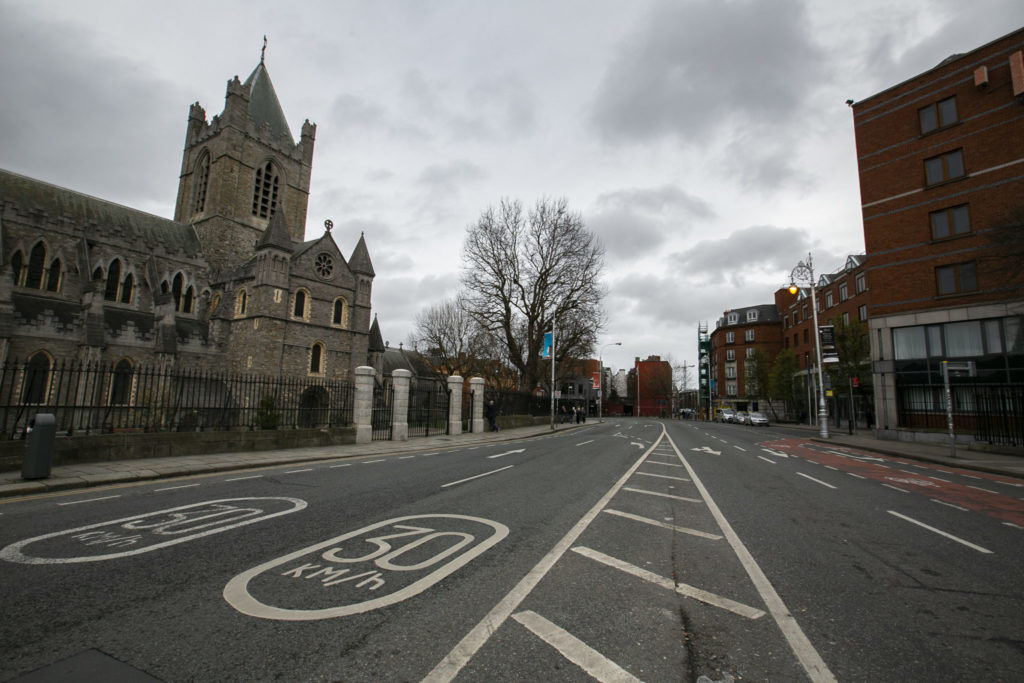 Mr McConkey told Newstalk Breakfast: "We're now about two weeks since the schools and colleges closed, and we're still seeing some increase in cases... so if we really want to control this we probably need to do more interventions.

"Exactly what those would be? I think there are a wide range of things... and I suppose rather frighteningly those involve us giving away some of our basic human rights... things like walking the streets, freedom of travel in our own country, restrictions on human movement.

"Similarly, right to property - a very fundamental constitutional right... we may be looking at taking over some of the private hospital for use in this response to coronavirus."

He said some "very, very basic" things we've taken for granted for a century are now being questioned - and we now need 'very high levels of buy-in' from the public on the measures being proposed.

He said that these decisions are "intrinsically political", and said cross-party Oireachtas committees should be set-up to consider the measures being proposed and introduced.

Mr McConkey observed: "Time is of the essence - we probably only have a few days.

"But I do think we should be asking our 160 TDs to get into small groups of nine or ten... each one of them have an effective chair to keep things moving... switch off the microphone if people are going on a party-political rant.

"Once that group have agreed a proposal, then everyone moves behind it and supports it."