Holohan denies there's resistance to use of antigen testing for travel

The Chief Medical Officer has denied there's resistance to the use of antigen testing for interna...

Holohan denies there's resistance to use of antigen testing for travel

The Chief Medical Officer has denied there's resistance to the use of antigen testing for international travel.

Politicians want Dr Tony Holohan to appear before the Oireachtas Transport Committee to explain why PCR testing for international travel is being insisted upon.

The Committee yesterday heard evidence that an antigen test a few hours before a flight can be much effective than a PCR test a day or two beforehand.

Speaking after receiving an Honorary Fellowship from the Royal College of Surgeons in Ireland today, Dr Holohan said he would appear before the committee. 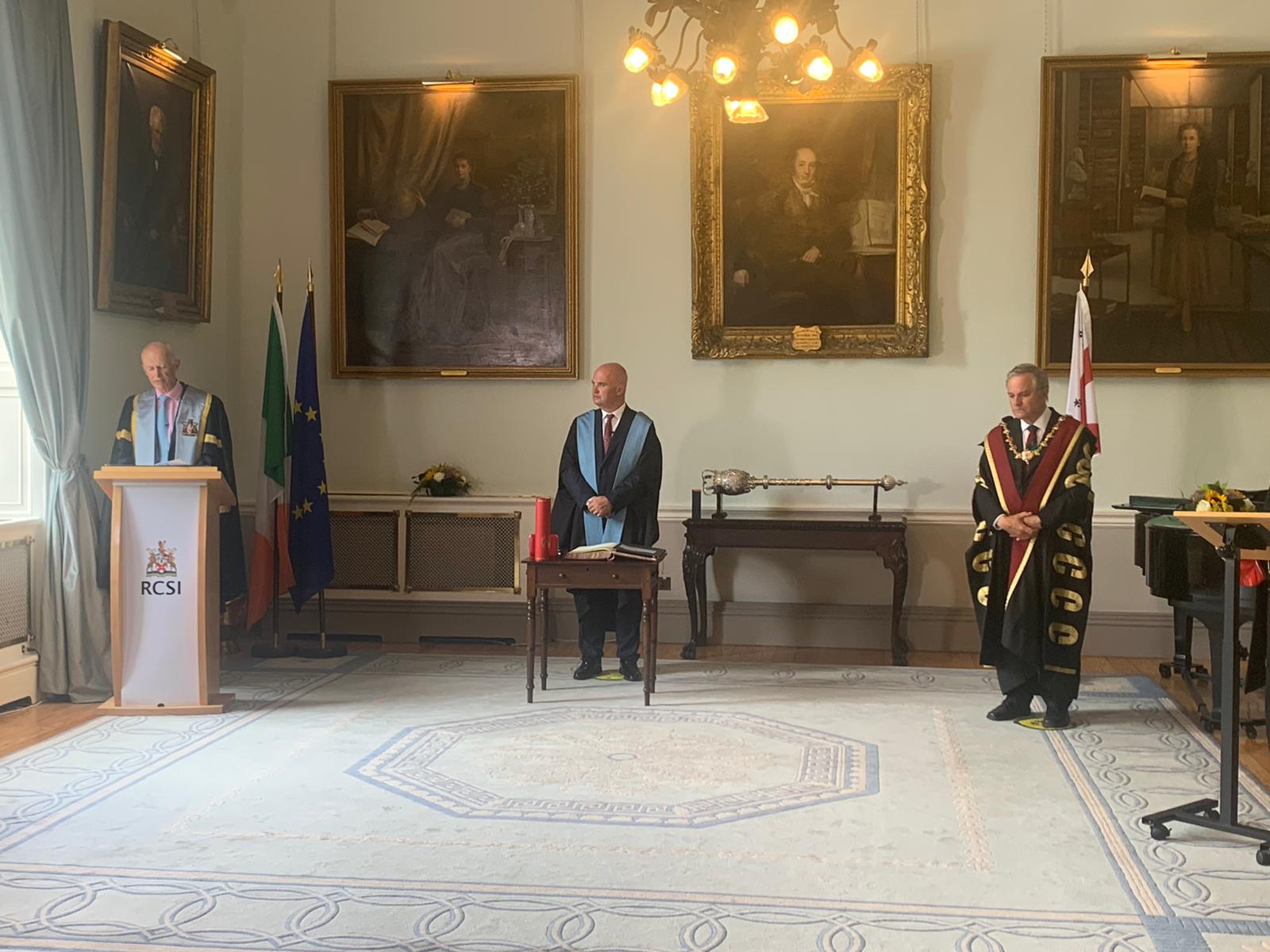 He said: "We pursue science and evidence, and that guides the advice we give.

"We give the advice to the best of our ability in respect of every issue, driven by our interpretation of the science and evidence.

"I'm happy to meet anybody and explain our position to anybody in the Oireachtas committee who wishes to hear it."

He said any invite from committees is 'treated seriously' and he'll respond when he has an opportunity to do so.

Dr Holohan's Honorary Fellowship was awarded in recognition of his "outstanding leadership during the COVID-19 pandemic".

He said he was honoured and humbled to receive the award "on my own behalf, on behalf of my team and colleagues in the Department of Health, and on behalf of the members of the National Public Health Emergency Team".