The recent increase in the price of cigarettes is harming the elderly, independent TD Richard O'D...

The recent increase in the price of cigarettes is harming the elderly, independent TD Richard O'Donoghue has claimed.

In last week’s budget, Minister for Finance Paschal Donohoe announced that the price of a packet of cigarettes would rise by 50 cents.

Across the world, smokers have been easy targets for politicians looking to raise revenue and offset healthcare costs; however, Mr O’Donoghue believes that the price hikes have gone too far.

“People who are dependent on cigarettes at the moment are now an older age group,” he claimed.

“Yes, at the start, pricing going up did make a difference but it made a difference, for the next generation coming along - it stopped them going on cigarettes.

“Now we have an older population, who are adults who smoke because they are dependent on it.”

He gave the example of one friend who loved to smoke - despite reaching an advanced age.

“I had a very good friend of mine who passed away recently at 86 and the last thing he wanted to do was to have a cigarette,” he said.

“He’d been smoking all his life… and he lived to be 86 and he was working the week before he died.

“It was his release throughout his life - he wanted to have that cigarette and I wouldn’t deprive anyone of that.” 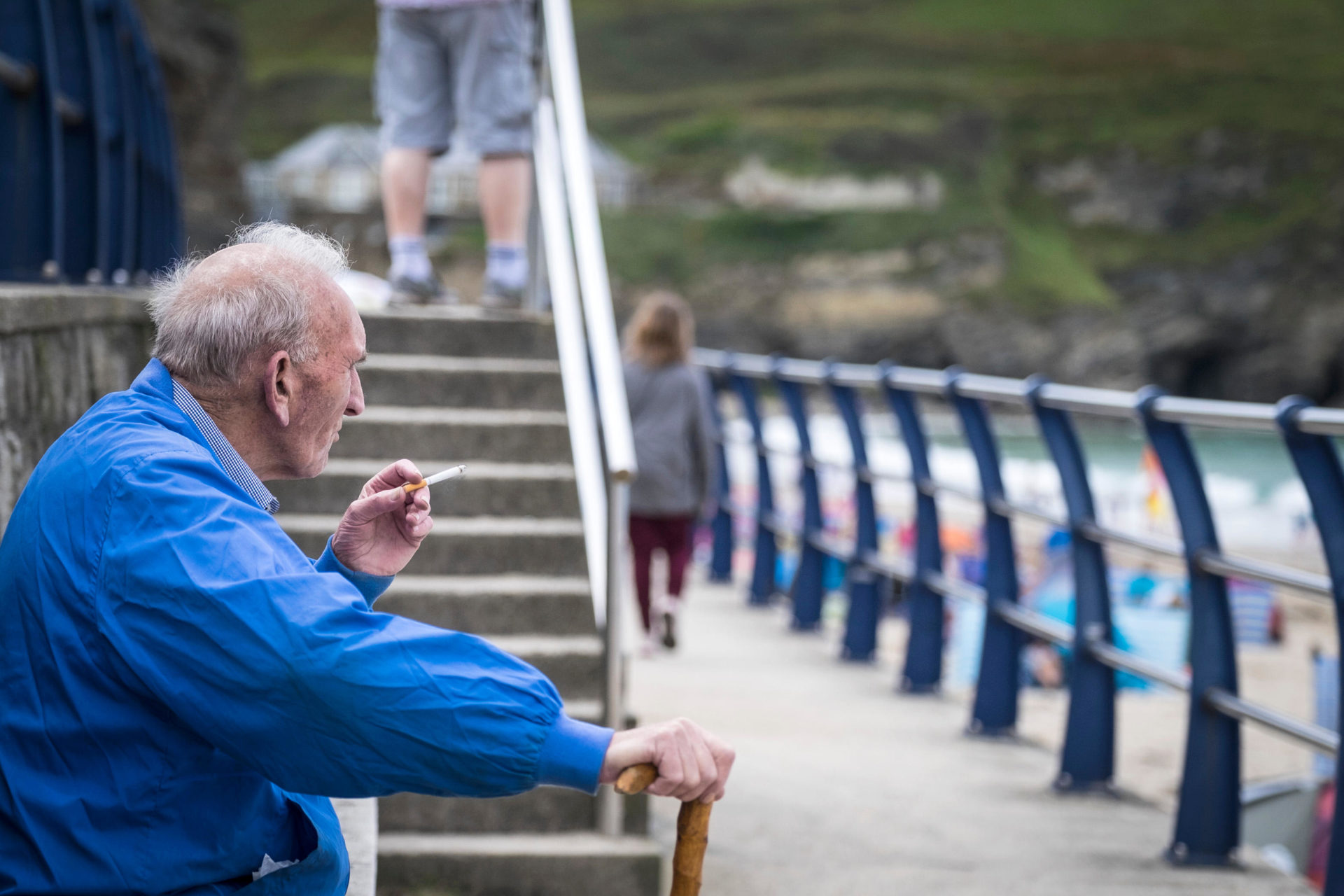 An elderly holidaymaker smoking a cigarette.

'If you do smoke, you tend to die'

“I’m afraid he’s entirely wrong, the highest prevalence of smoking is among young adults - 20 to 30-year-olds,” he said.

“The lowest smoking rate is among the elderly.

“The elderly do not smoke because if you do smoke, you tend to die. So the most elderly segment of the population are likely to be non-smokers and this is a fact.”

He added that price rises are the “most effective intervention to get smoking down” and denounced smoking as “driven by profit by the tobacco industry, it’s driven by addiction.”

“Most of the people who are addicted are not going to buy their house,” he added.

“They find it difficult to find the money for anything - including cigarettes - and when the price goes up, then they’re less likely to buy and others cut down and most importantly they don’t start at all. So it works.”