Ireland’s heatwave looks set to last two more days – with today set to be the warmest day of ...

Ireland’s heatwave looks set to last two more days – with today set to be the warmest day of the year so far.

Temperatures could get close to their highest in living memory in parts of the country today.

The midlands are set to hit the low 30s, with an Orange heat warning in place for Cavan, Monaghan, south Leitrim, Roscommon, Longford, Westmeath.

Meanwhile, a Yellow heat warning is in place for the rest of the country to hit highs of 27C to 30C.

The sweltering nights will also continue until the weekend – with the midlands experiencing night time temperatures of no less than 20C.

High temperature warnings are in place across Ireland until at least Friday, with temperatures expected to exceed 30 Celsius by day & remain around 20 C overnight for some locations.

“We had temperatures up near 30C in the last couple of days but today looks like pushing it a bit further – into 30C or 31C possible in some places.

“Through the midlands especially – around Athlone looks likes one of the warmest spots in the country.

“The south will be a little bit cooler as the sunshine turns hazy during the afternoon.” 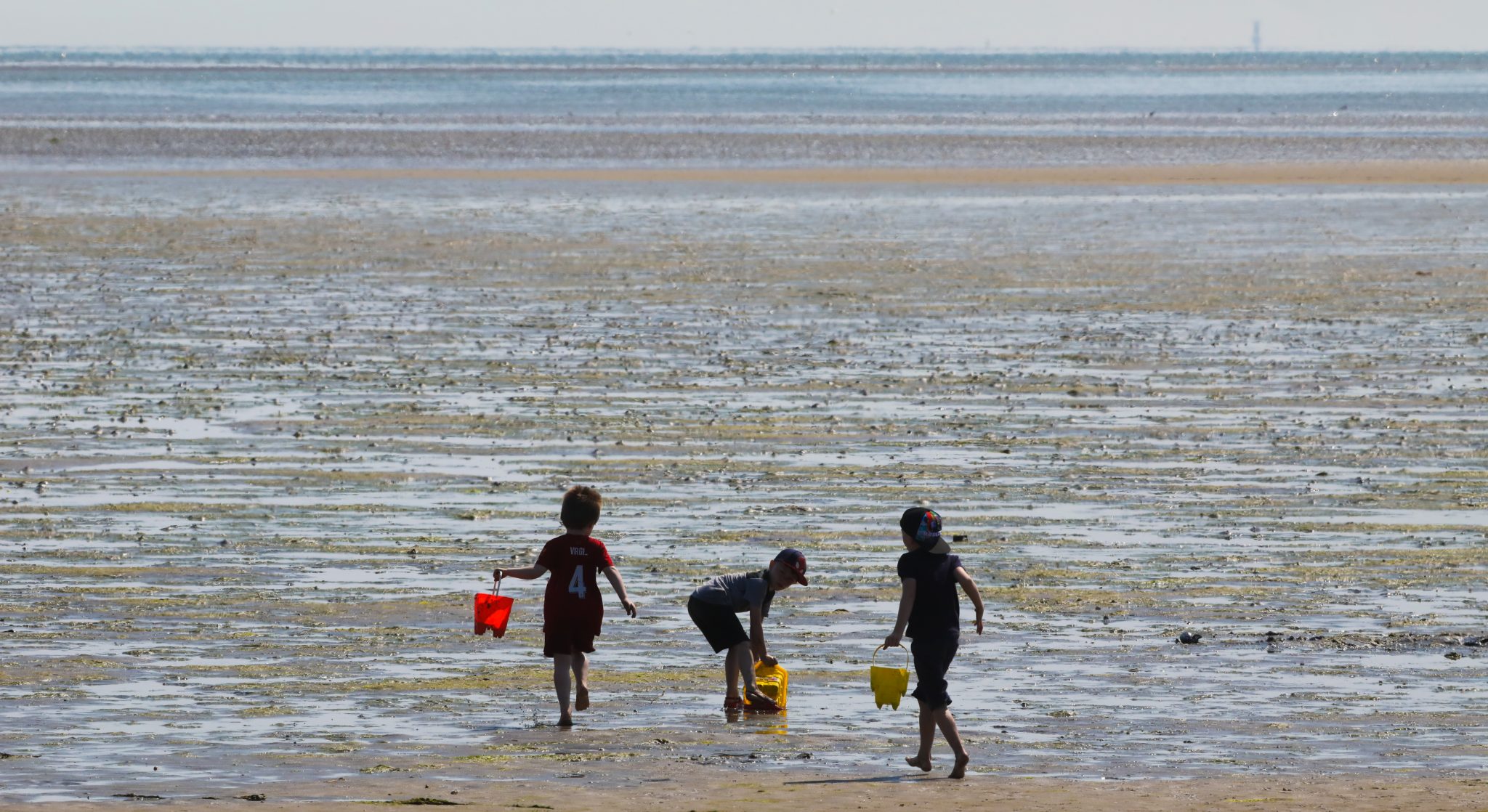 He said things will start to cool down from the weekend onwards.

“So, Wednesday and Thursday are supposed to be the warmest days of the week while it will be cooling down then a little bit on Friday and towards the weekend,” he said.

“We are looking at low to mid-twenties there and more average temperatures next week.”

Ireland officially reached ‘heatwave’ status yesterday after five days in a row of temperatures over 25C.