France has issued its highest-level danger alert as a heatwave sears across much of Europe. It is...

France has issued its highest-level danger alert as a heatwave sears across much of Europe.

It is the first time a red level warning for extreme heat has been issued since the ‘Vigilance’ system was introduced in 2004.

Forecasters say the country could see its hottest ever day today, with potential for the mercury to hit 45C in places.

The new system was introduce after 15,000 people died in a heatwave in the country in 2003 and authorities have put a range of precautionary measures in place to prevent a repeat this year.

Schools have been closed, with cool-off areas established in cities and parks and swimming pool left open late.

The red warning has been issued for the southern departments of Herault, Gard, Vaucluse and Bouches-du-Rhone. 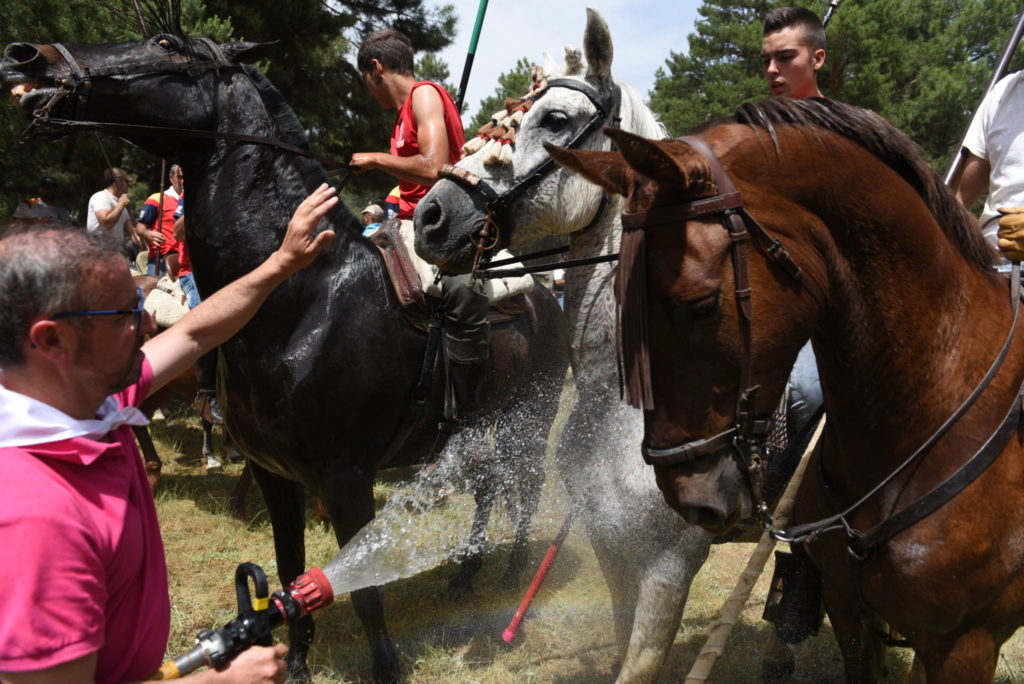 Germany, France, Poland and the Czech Republic all recorded their highest-ever temperatures for the month June yesterday.

The heat also ignited huge wildfires in Spain, with the military sent to help firefighters tackle the 5,500 hectare blaze.

A deposit of improperly stored chicken manure at a farm in Torre de l'Espanyol is believed to have exploded due to the high temperatures. 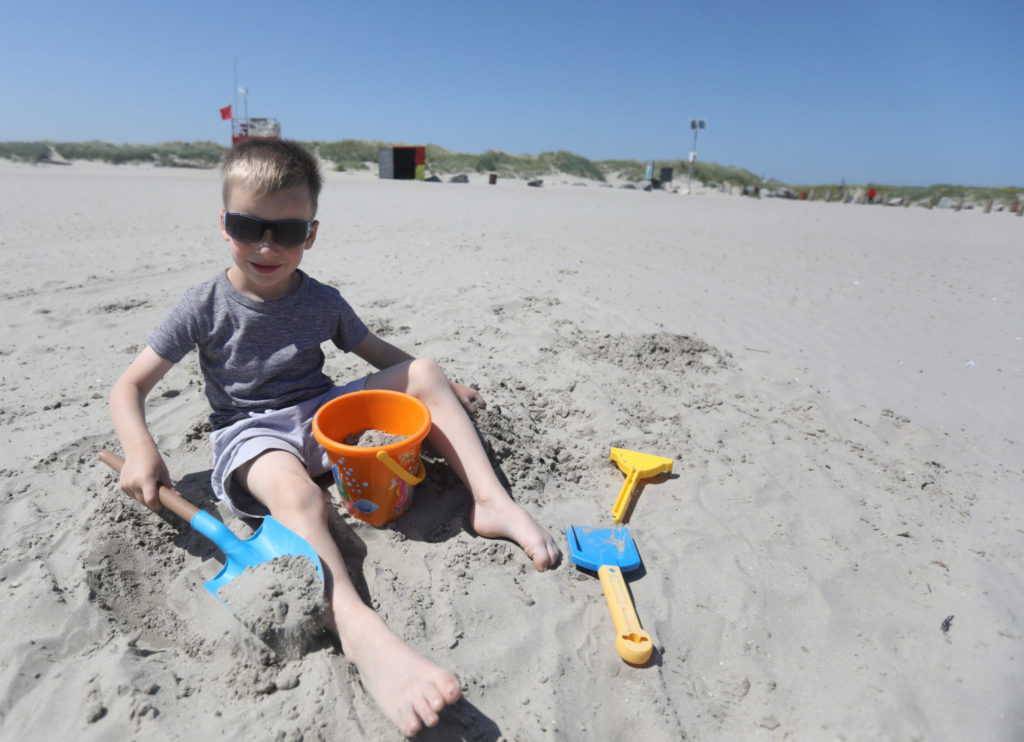 Here at home we are enjoying much milder conditions, with sunshine and temperatures of 22C to 27C expected generally.

Alan O'Reilly from Carlow Weather said a nice weekend is in store.

“The midlands are going to be very warms again,” he said.

“The east coast again is still going to have that on-shore breeze but it will be a nice day.

“As we head in to the weekend then, a few showers tomorrow to start off Saturday but it will be another nice day.

“The winds will start to swing around so the East Coast will actually start to heat up again a little bit more, while the overall general temperatures will start to reduce and we might not get above 24C or 25C.

“For Sunday then, temperatures will start to drop back fairly quickly.”

Feeling the heat? Here are some top tips for a good night's sleep