Scoliosis waiting lists: “To be let down so many times is just heart-breaking.”

The family of a nine-year-old girl waiting for crucial scoliosis surgery is ‘heartbroken’ after the procedure was twice cancelled at the last minute.

Parents of children with scoliosis are furious after the Health Minister confirmed that the HSE will miss its surgery targets for children with spinal issues.

The Health Service had aimed to ensure no child with scoliosis or spina bifida was waiting longer than four months for surgery.

There are currently 266 children waiting on scoliosis or spina bifida surgery in Ireland – with some of them waiting up to four years.

Nine-year-old Kylie Ann Stewart is one of those children and, on Newstalk Breakfast this morning, her mother Catherine said the delays are “heartbreaking”.

She said she was originally told she needed surgery when she was four years old. She was booked in for September this year and then again in October.

Catherine was told the surgery was cancelled with just two days’ notice and no new date has been set by the HSE.

“To be let down so many times is just heart-breaking.” 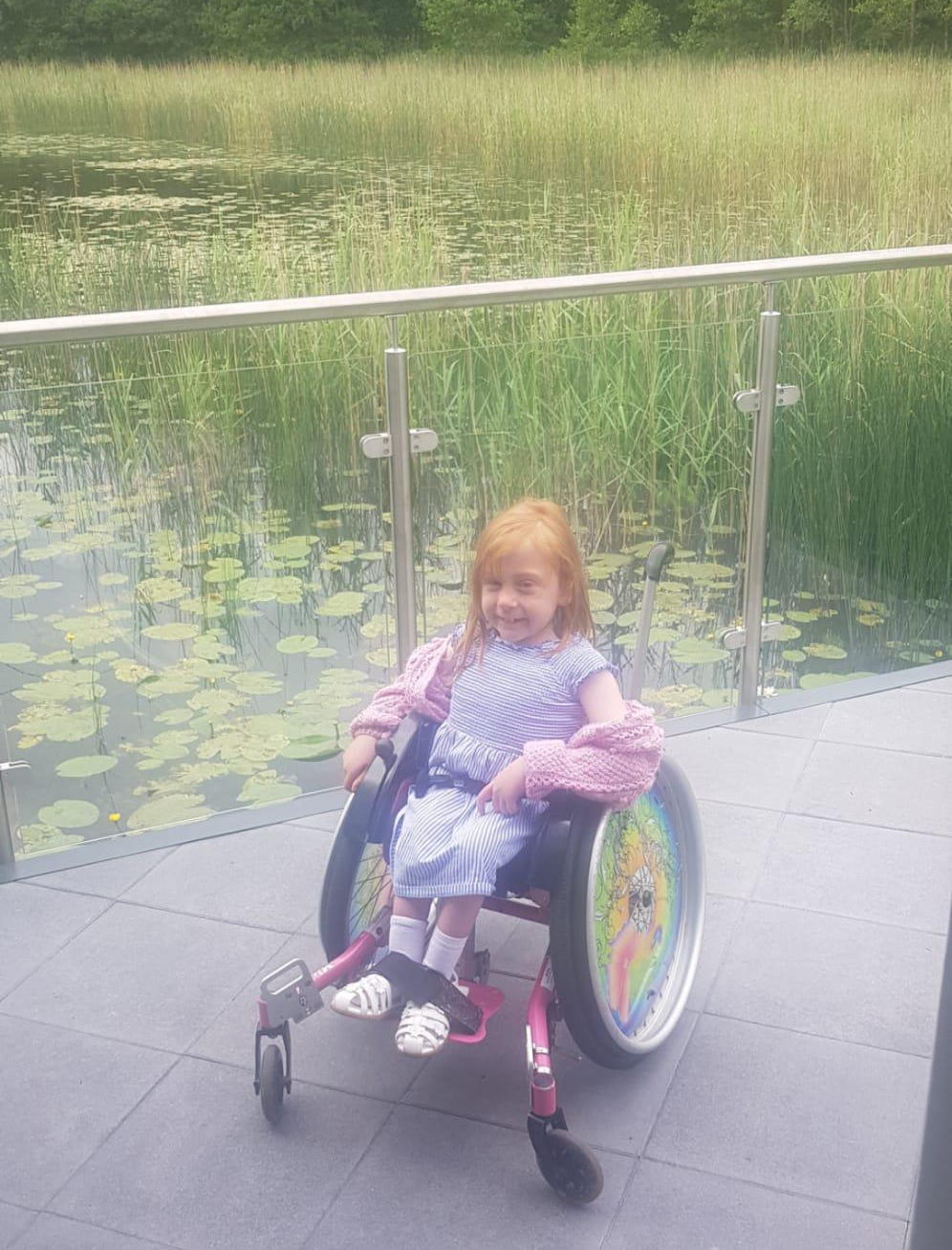 She said it takes time to get Kylie Ann mentally ready for the prospect of going under the knife.

“On both occasions, as I said to the doctor that rang to cancel, I said, listen, I prepare her; I spend two nights in bed beside Kylie Ann, because she hates hospitals.

“Anybody that knows her will say she hates hospitals. She doesn’t hide it; it’s hard like.” 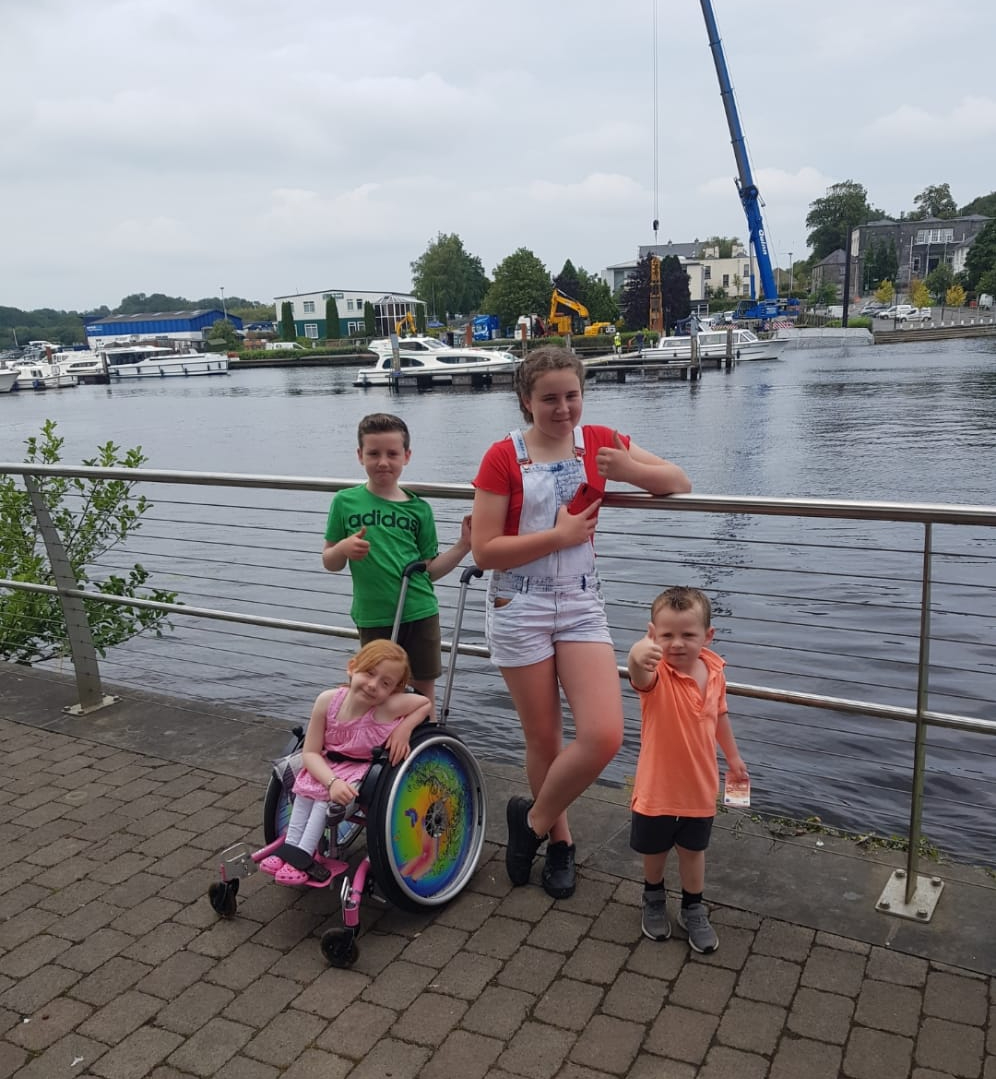 Due to her condition, Kylie Ann has to be extremely careful about the skin that covers protruding bones in her back.

The skin is very light and could easily break down and become infected at any time – meaning she can only use her wheelchair when absolutely necessary.

“It is very important that Kylie gets this surgery so she can use her wheelchair as much as possible,” said Catherine.

“At the moment, she is coming in from school and we are taking her straight out of the wheelchair and she is then spending the rest of the evening either bum-shuffling from room to room or being carried by herself, my husband or her siblings.

“The biggest risk for Kylie Ann is that her back breaks down into a state we can’t control and there is a risk of infection. The surgery then would be deemed an emergency and that is what we are trying to avoid at the moment.

“We want to be going into the surgery without any infection and we want it to be straightforward because, if that breaks down and there is a possibility of an infection and that she needs the surgery as an emergency, then we’re going fall into other problems.”

She said Kylie Ann loves getting out and about in her chair.

“She’s been off school there for the midterm and I can count on the one hand how many times she was in the wheelchair because we just avoid it,” she said.

“Even little things like going to bed; if she wants to lie on her back, the child can’t do that. She just can’t.

“She has to lie on her side or her tummy continuously so there is no long period of time of lying on her back to risk the breakdown – but she has been through that from a very young age so she has adapted well.”

Catherine said the Government must understand that children with extra needs are just as important as all other children.

“At the end of the day, they are our children and we love them just as much as any other parent,” she said.

“They need us to be their voice and the Government needs to understand, they are as important as other children that don’t have underlying issues.

“They need their surgery as well; they don’t need to be pushed down the list further just because they are complicated.”