The pay dispute that sent thousands of health support workers to the picket lines this week has b...

The pay dispute that sent thousands of health support workers to the picket lines this week has been referred to the Labour Court.

All sides were invited to the hearing after talks aimed at ending the dispute broke up without agreement last night.

The dispute involves 10,000 workers at 38 hospitals and health centres on the country.

In a statement last night, SIPTU said it was attending this morning’s hearing with “no preconditions.”

"The planned three days of strike action due to take place next week (on 2nd, 3rd and 4th July) have not been deferred."#payjusticestrike #oursiptu pic.twitter.com/kUdDM3h5cu

Three further strike days planned for next week are still due to go ahead.

“We will attend a preliminary hearing of the Labour Court today,” said SIPTU spokesperson Paul Bell.

“The court has facilitated an emergency hearing of the issues of the dispute which are quite serious in the sense that there has been already a day’s strike and there are three days of strike due next week.

“We will outline the details of the case that we want members to benefit from.”

The union was locked in talks with HSE and Government officials until shortly after 10pm last night with no sign of a breakthrough.

The Finance Minister Paschal Donohoe has insisted that the Government is willing to negotiate, but said he can’t offer the workers anything that undermines the public sector pay agreement.

SIPTU has also insisted that it is “ready to negotiate a settlement” – warning that next week’s planned three day strike would see the health service entering “unknown territory for everybody.” 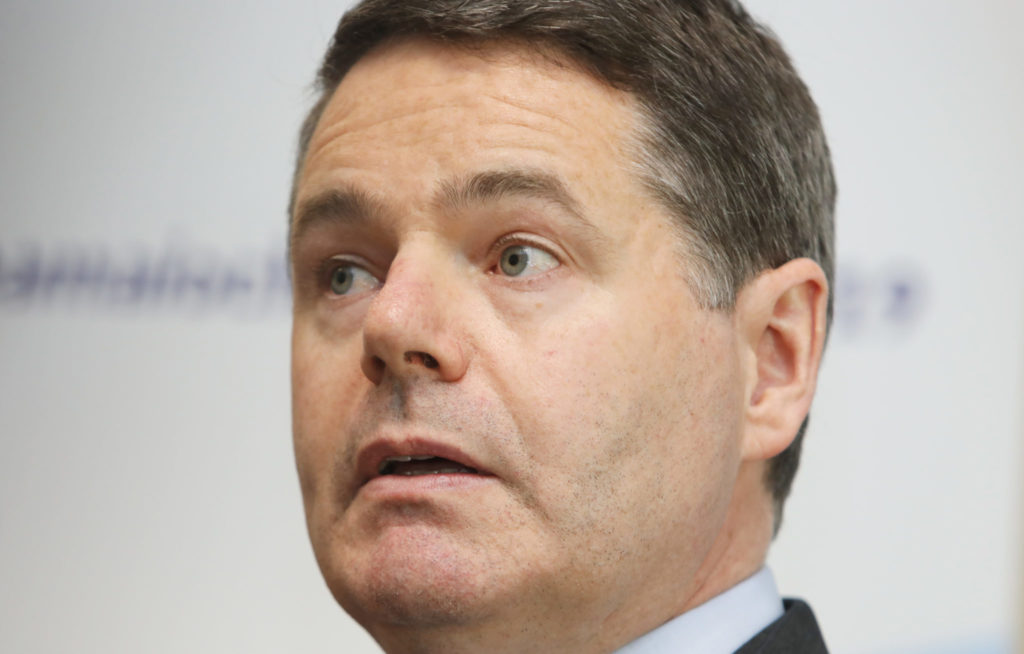 The pay dispute centres on a job evaluation scheme which the workers took part in under the Public Service Pay Agreement.

The evaluation found that they are underpaid and should be shifted to a higher band; however, unions say the Government has failed to make an adequate offer.

Thousands of surgeries and appointments were cancelled after thousands of workers took to the picket lines for the first in a series of planned 24-hour strikes on Wednesday.

The HSE said facilities found it “challenging” to maintain essential patient care during the height of the action.

Next week’s strikes are currently planned for Tuesday, Wednesday and Thursday.

The Labour Court hearing is due to get underway at 11:30am.