The Health Minister says the experiences of women impacted by the CervicalCheck scandal will stay...

The Health Minister says the experiences of women impacted by the CervicalCheck scandal will stay with him for the rest of his life.

It comes after patient advocate Stephen Teap accused him of showing a “lack of compassion” to women who recently learned they received incorrect results.

It came after a review of more than 1,000 slides carried out by the UK Royal College of Obstetricians and Gynaecologists (RCOG) came up with 308 different results to the Irish screening programme.

It said 159 of those resulted in missed opportunities to prevent cancer or diagnose it at an earlier stage.

On Newstalk Breakfast this morning, Health Minister Simon Harris said some of the women impacted have become his friends in the months since the scandal broke.

“For the rest of my life I will hold with me the stories and experiences of the women who have been impacted by the CervicalCheck debacle – and their families, their next of kin,” he said.

“I have sat in rooms with women impacted for four, five, six hours over a long period of time.

“I know their stories; I know many of them; I consider some of them friends.” 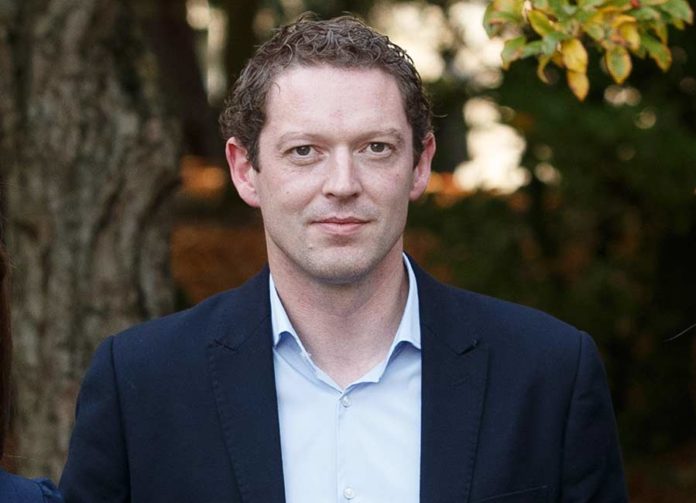 After the RCOG review was published Minister Harris said the Expert Panel found the margin of error to be “in line with those seen in the English screening programme.”

He noted that the report found that, “the programme is working effectively and crucially that women can have confidence in the programme.”

That led Mr Teap, who lost his wife Irene to cervical cancer, to say he felt that the minister’s response sought to “downplay and ignore the pain and suffering that has been inflicted on so many people.”

“I know too well myself what that news is like when you find out there were different readings that could have prevented someone from getting cancer – or even dying – and I think  his statement yesterday lacked that,” he said.

This morning, Minister Harris said he has two things to consider when discussing the scandal.

He said that while the RCGO report “showed the devastating impacts of the limitations of screening” it also found that the State screening programme is working effectively.

“It did find it was safe,” he said. “It did find that women could have confidence in it.”

Mr Teap also told the programme that he believed a lot of work had been done to improve confidence in the programme and that screening “does save lives.”