Major hardware stores insist they are prepared for any customer rush

The country’s major hardware stores insist they are prepared for any rush of customers as they reopen their doors today.

And they're back!
Hardware shops opened today, including Woodies in Dundalk where customers maintained social distancing while waiting to enter the store. pic.twitter.com/tDDdFoAIaX

Thousands of people are returning to work today as garden centres, DIY shops and hardware stores reopen alongside the construction sector.

Car and bike repair shops, office suppliers, electrical stores and phone repair shops are also reopening as part of Phase One of the roadmap for easing restrictions. 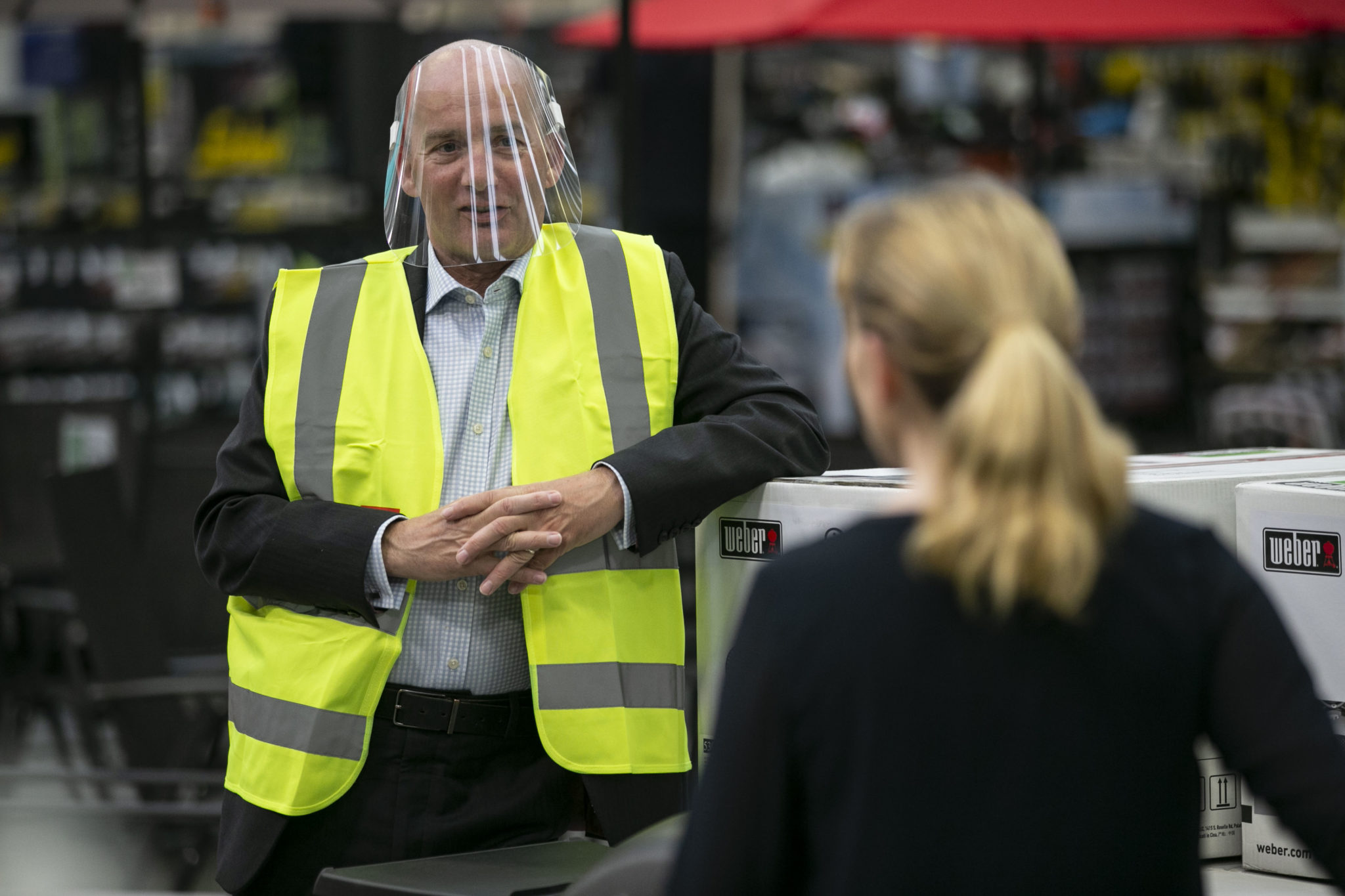 “People don’t mind queueing because shopping is not a past-time anymore; people are a little bit nervous about it and they want to get in and out safely.

“So, we have queue management system in place and our shops will not be overrun with people because, and this is extraordinary for retailers, we are not letting people in.

“It is not about the number of people you have in; it is about the congestion you can potentially get at the checkout.” 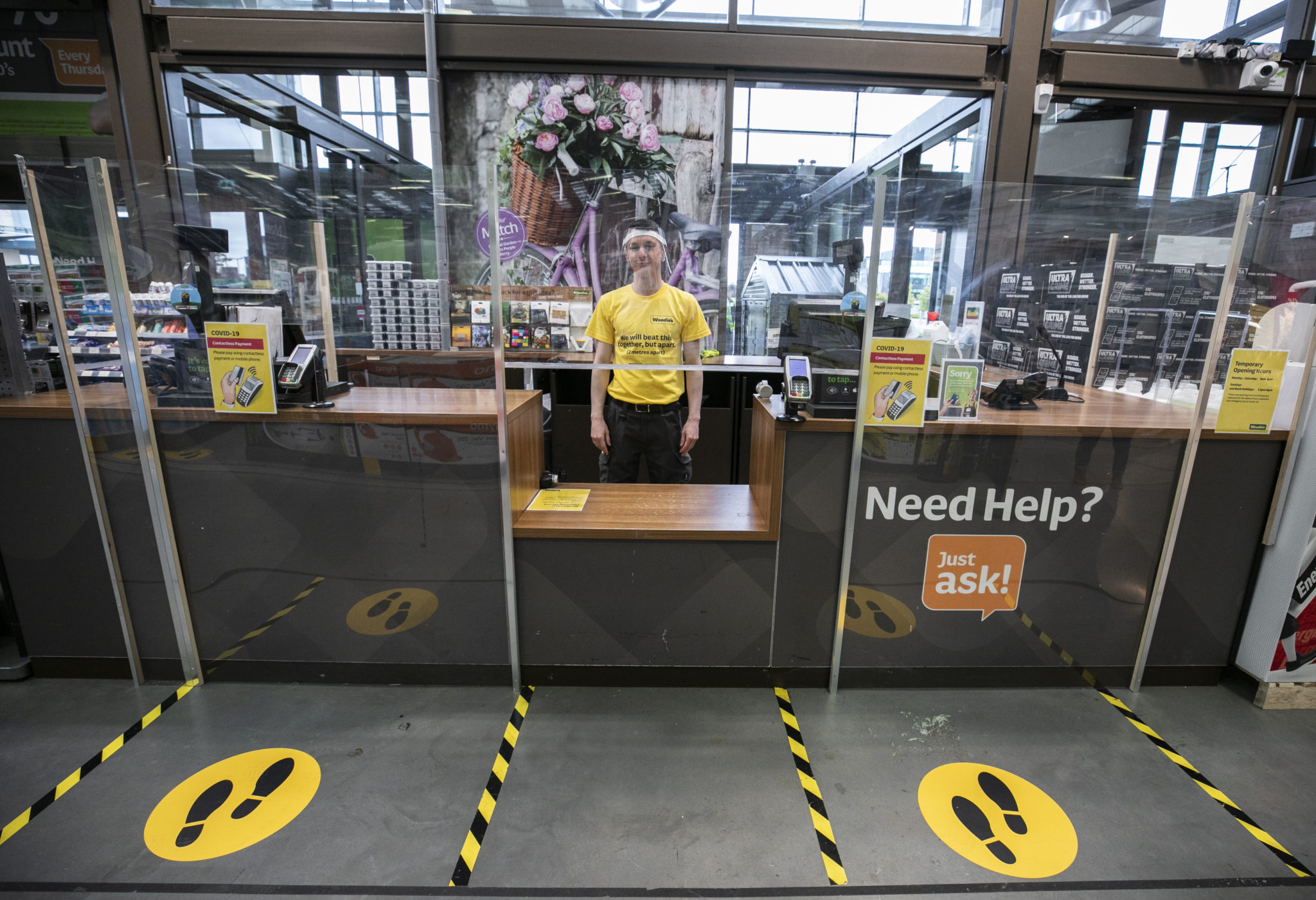 The till at Woodie’s DIY in Bray, county Wicklow, 18-05-2020. Image: Kyran O”Brien Photography/kobpix

Woodies initially said it would not be allowing people under the age of 16 to enter when they reopened; however, they later performed a U-turn on the decision.

It said it has spent over €500,000 on safety measures in preparation for reopening – with sanitations stations at the front of every store, perspex screens at checkouts and staff kitted out in face shields, masks and t-shirts reminding everyone to stay 2 metres apart.

All businesses must follow the national Return to Work Safely Protocol as they reopen, with the Health and Safety Authority handed powers to close outlets that repeatedly fail to put the protections in place.

Meanwhile, constructions industry representatives insist they are taking the health and safety rules very seriously as thousands of workers return on-site this morning. 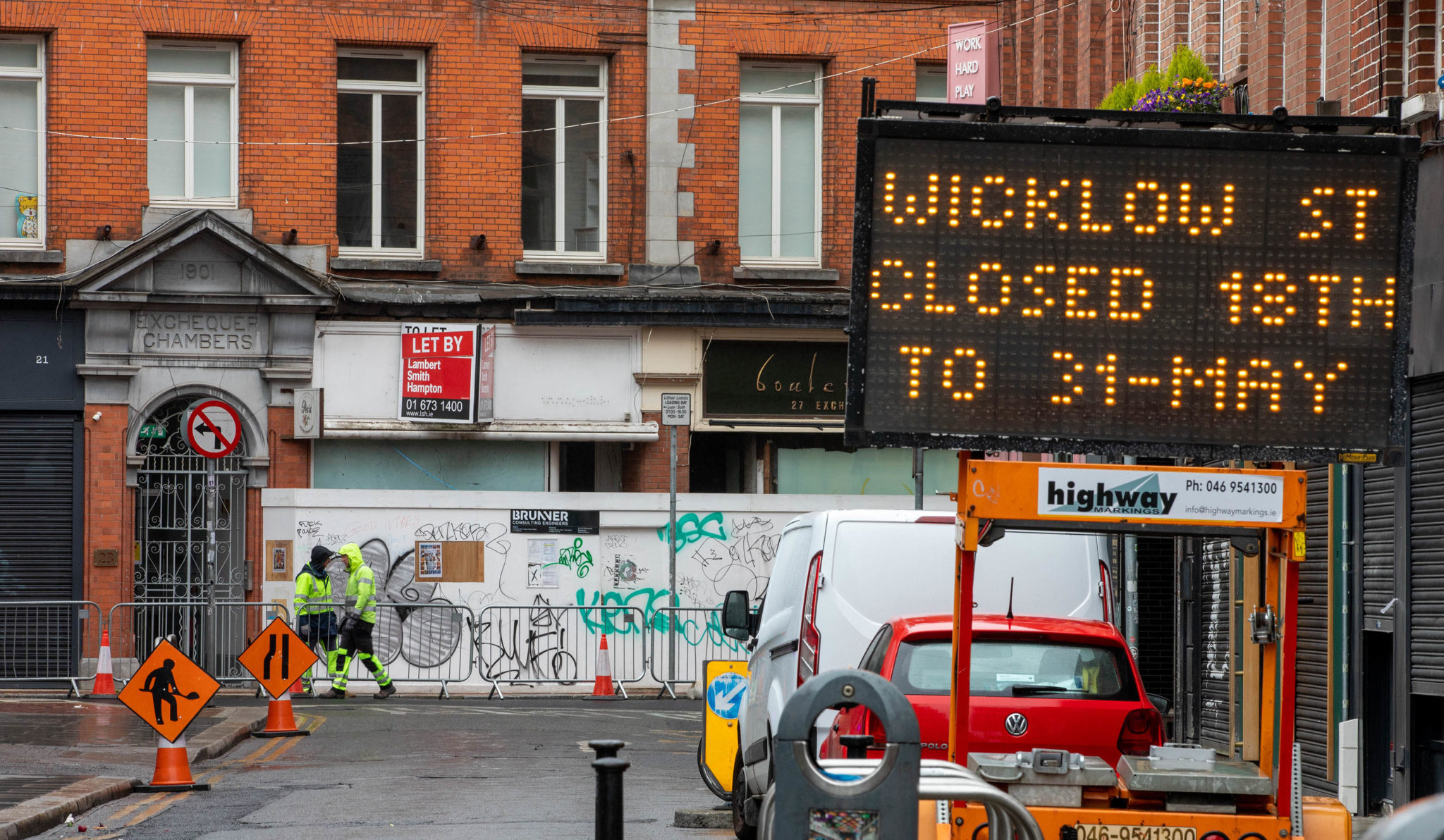 Tom Parlon, Director General of the Construction Industry Federation, said a lot of effort has gone into planning for reopening.

“This national return safely to work, it is a collaborative effort between the HSA, the HSE, the Department of Health; there has been big collaboration between the trade unions and the employer representatives – I have been in all those meetings myself.

“So, the construction industry and all our members are taking this extremely seriously.”

Meanwhile, the Government is warning everyone that is returning to work to close their Pandemic Unemployment Payment claim as soon as they do.

Some 585,000 people are still claiming the payment. 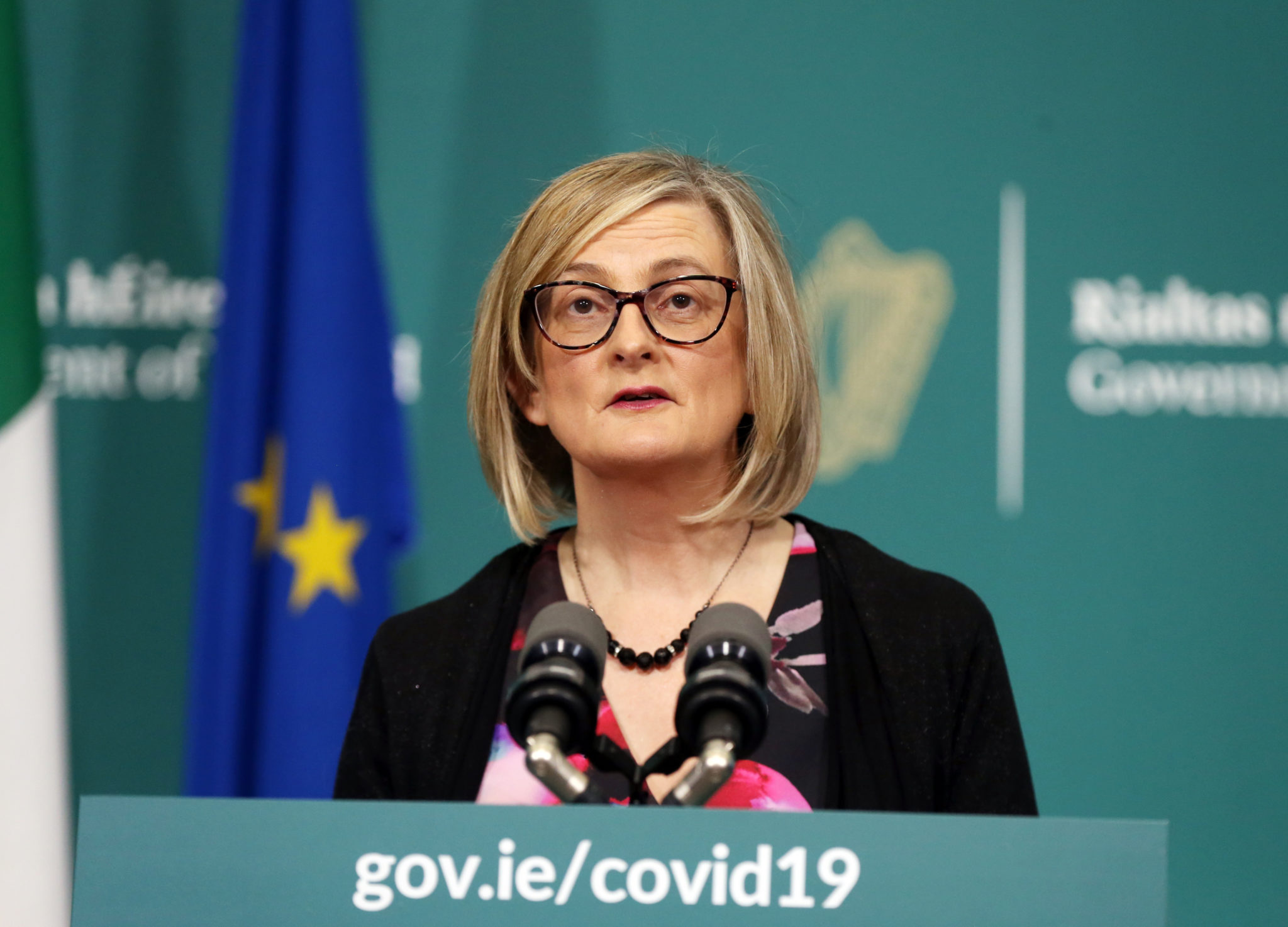 Assistant Secretary-General at the Department of Taoiseach, Elizabeth Canavan, speaking in Government Buildings on issues relating to COVID-19. Photo by: Photocall Ireland

Government official Elizabeth Canavan is warning people not to close their claim too early.

“Today as we plan for the start of the first phase of the roadmap, a number of those who currently receive the pandemic unemployment payment will be looking forward to returning to work,” she said.