Giraffe populations are on the rise across Africa for the first time in years, according to a major new study.

Giraffe populations are on the rise across Africa for the first time in years, according to a major new study.

The survey found there are now around 117,173 giraffes across 21 different African countries – a rise of one-fifth on the last major census, undertaken in 2015.

Published in ‘Imperilled: The Encyclopaedia of Conservation’, the study notes that giraffes remain under considerable conservation threat after decades of population decline.

As part of the Green Scene series on The Pat Kenny Show however, Dr Ruth Freeman Director of Science for Society at Science Foundation Ireland said it offers a ray of hope amid the climate and biodiversity crisis.

“We’ve had some good news about giraffe populations this week where we have seen that their numbers have risen by about 20% across Africa,” she said.

“So, we are now seeing around 117,000 giraffes, which is more than we saw the last time these amazing creatures were surveyed back in 2015. So, it is really a little bit of good news when we are hearing about so much bad news on the climate and biodiversity front.”

The researchers note that while giraffes have historically been considered a single species, recent research has shown there to be four distinct sub-species – the Northern Giraffe, the Reticulated Giraffe, the Masai Giraffe and the Southern Giraffe.

The first three have seen considerable growth in numbers, while the Southern Giraffe population has remained relatively stable. 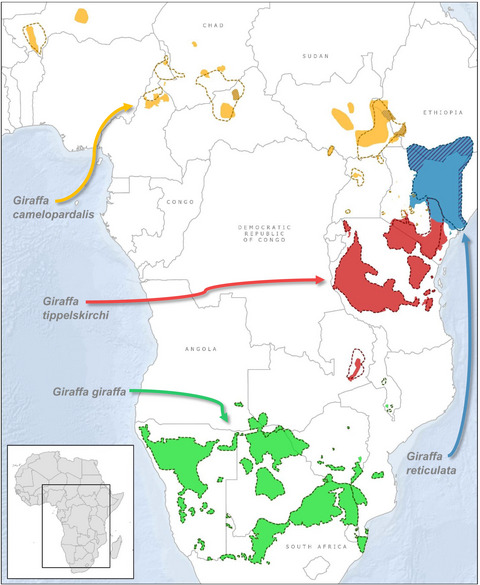 “This is interesting because we always thought giraffes were one species that had sort of sub-types but actually work done by the Giraffe Conservation Foundation - which is also responsible for a lot of this increase in numbers - has now shown, using genetics, that there are four main species of giraffe and in fact, they are all growing or stable now,” said Dr Freeman.

“That is the first time we have seen this trend in recent history.”

She noted that, while the rise is down to genuine growth in giraffe numbers in some parts of Africa, there is now also more accurate census data available due to the work of conservationists.

“I suppose what is particularly interesting about this work is that it is not just that we think the numbers are going up, we are getting much better at counting the giraffes,” said Dr Freeman.

“So, in fact GPS technology is being used to attach a little tracker to hundreds of giraffes across Africa. The Giraffe Conservation Foundation are going out there in the field with vests, they are tagging and darting giraffes and attaching this little GPS tracker.

“So, understanding where giraffes are going, how they are interacting with their habitat, that technology is helping us to manage the species - the different population pockets - and save them. 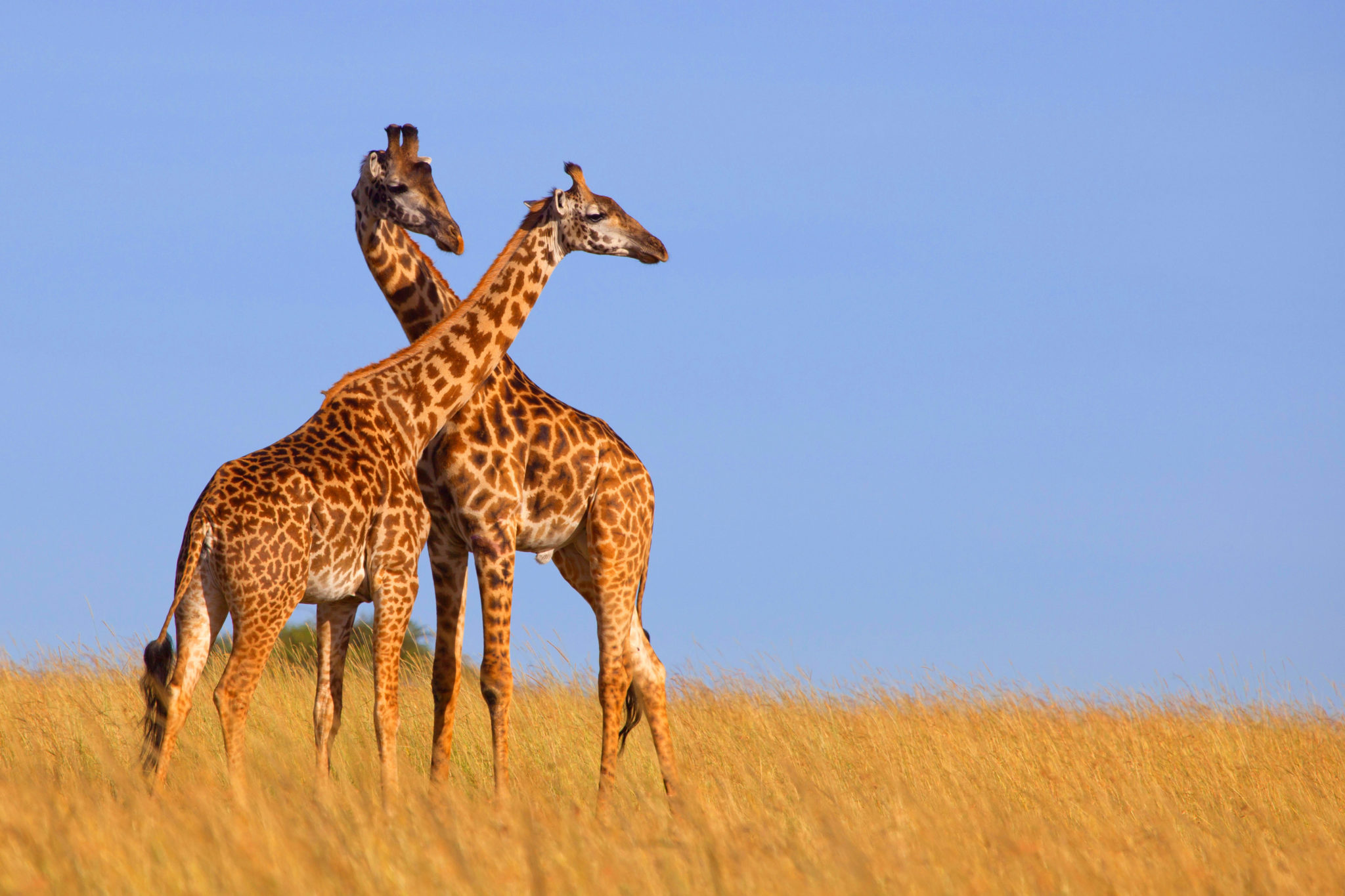 Dr Freeman noted that Dublin Zoo contributes to the work of the Giraffe Conservation Foundation through ticket income donations.

“What is nice for us here in Ireland is that in Dublin Zoo and Fota, we have the Northern Giraffe and that is actually the most endangered giraffe species,” she said.

“Another nice connection from Ireland is that Dublin Zoo actually supports the Giraffe Foundation in this work so the ticket receipts from the zoo are helping to save these amazing creatures in the wild.”

To learn more about our science, climate research and other interesting topics, you can tune into Green Scene, sponsored by ESB, on The Pat Kenny Show every Wednesday or catch up here.

You can listen back to Dr Freeman’s segment on Giraffes and Earth’s preparations for an asteroid event here.

Uri Geller warns Putin: I'll use my mind to send your nukes back to Russia