The Green Party leader has warned his elected members that they cannot vote against the Government.

It comes after party TDs Neasa Hourigan and Joe O’Brien were sanctioned for breaking ranks with the Government while voting in the Dáil.

The legislation was tabled to replace the rent freeze and eviction ban, brought in at the start of the COVID-19 emergency.

Deputy Hourigan voted against the government on four proposed amendments to the bill before voting against the bill itself in the final vote.

Deputy O’Brien, a junior minister Department of Rural and Community Development, abstained on the final vote. 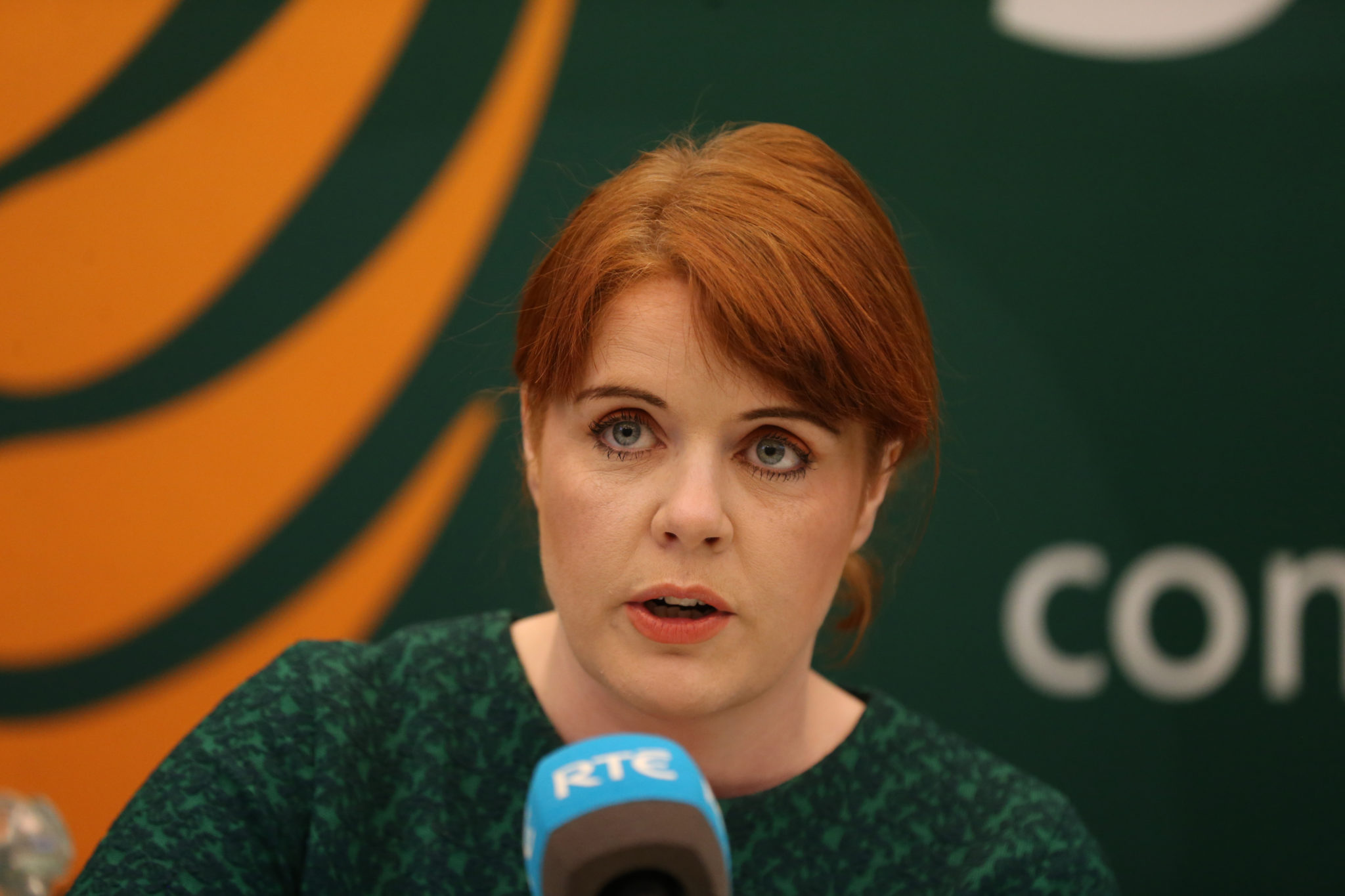 The party announced this morning that both TDs will have their speaking rights removed for a period of two months – although politicians will be on holidays for six weeks of that period in any event.

This afternoon, Green Party leader Eamon Ryan said he used a parliamentary party meeting last night to make it “very clear” that voting against the Government is unacceptable.

“It weakens our strength. it weakens Government. It doesn’t work and I’m confident that message [has gotten through].

“Our own party knows that; our own members know that.” 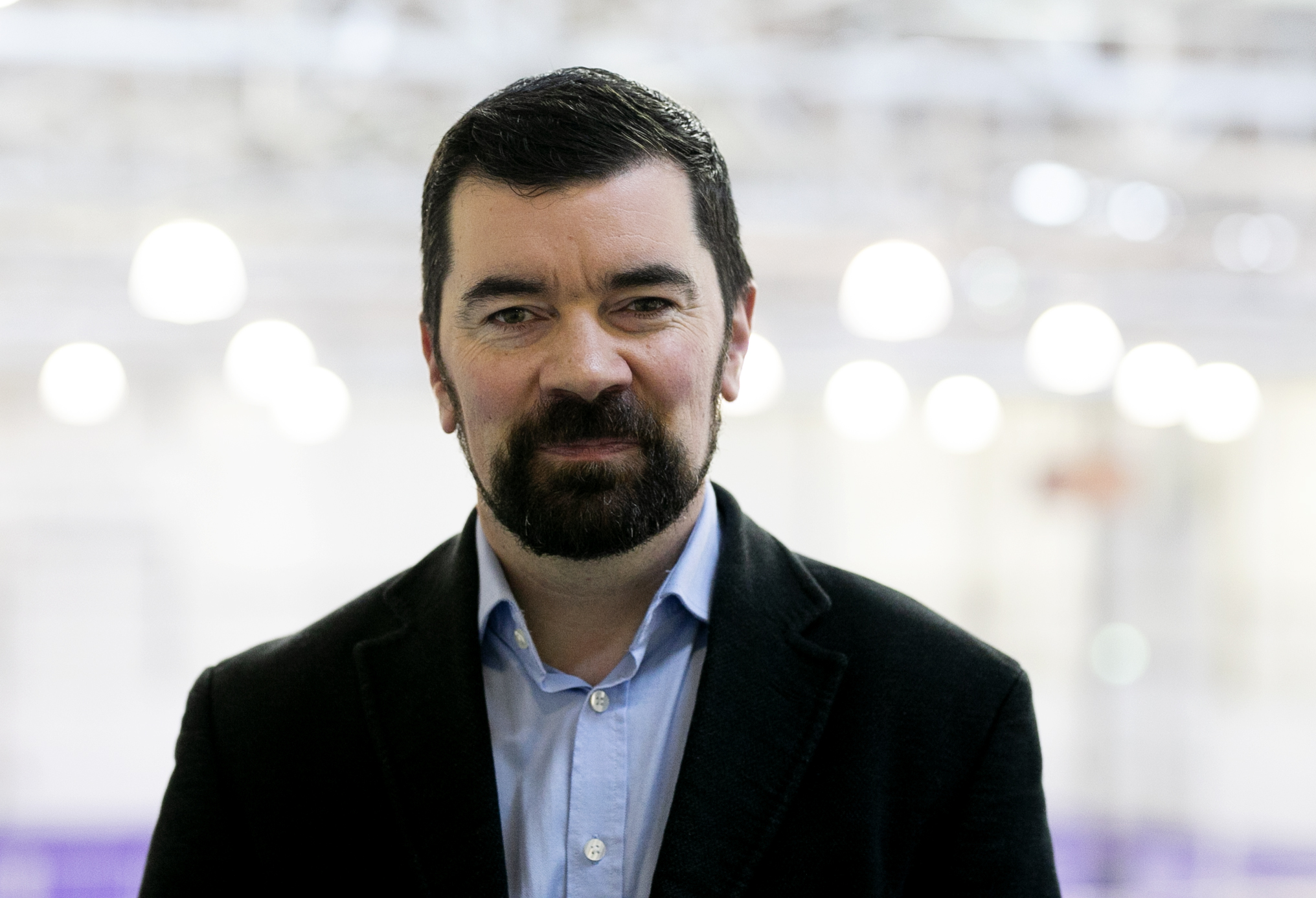 Deputy Ryan said TDs are looking forward to the holidays after a “difficult few months” – and insisted he is confident his party will “work well as a team” after the recess.

He said he took the current circumstances of the Government into account when deciding upon what is effectively a two-week speaking ban for his rogue TDs.

“Every party has a different approach,” he said. “This is not usual circumstances but we had to take into account precedent and also just the circumstances of this moment.

“It is the last day in the Dáil. We want to regroup and come back stronger, working together as a team in September – because I think the country needs stable, strong Government.”

The Green Party leader also said he is confident the Government can “manage our country through this crisis.”

“If I look at the fundamental things this Government has to do in restoring the economy, in protecting our people against the virus and giving our children a safe space to get back to school – that is what is important,” he said.

“That is what is being delivered and that is what we will keep doing.”