The Minister for Transport has admitted that Ireland’s Green List for international travel is n...

The Minister for Transport has admitted that Ireland’s Green List for international travel is not working.

He warned however, that even if the plan is agreed at EU level next week, it may take “some time” to come into force.

“The first thing to acknowledge is that the current Green List is not working because, as I said, just about every country we are connected to is outside the parameters of what would apply,” he said.

“Even the much-higher parameters which we applied on September 8th, which were a multiple of what would have been applied in early July are now no longer valid.

“So, it is not working and we do have to change our approach.” 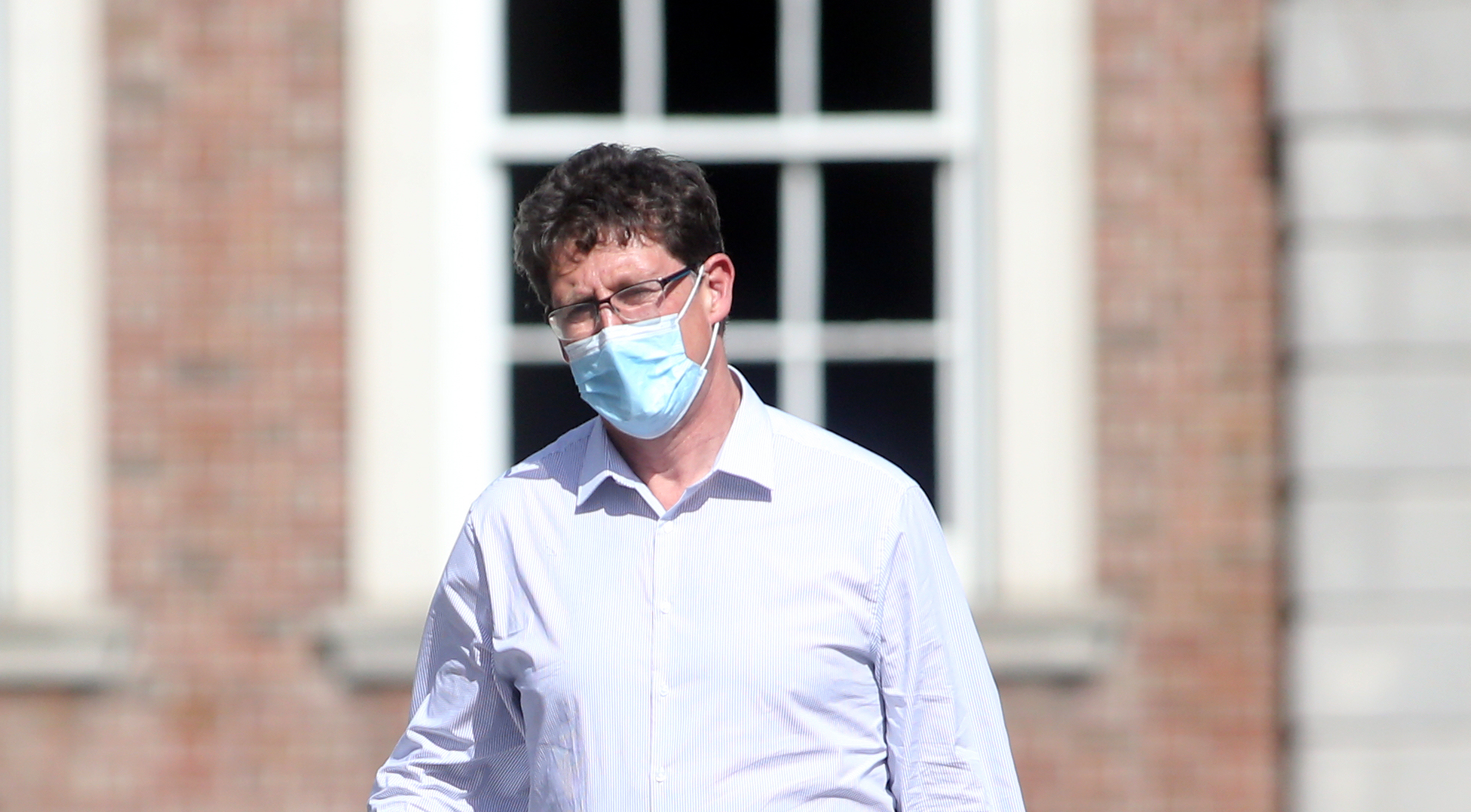 The Government has signalled its intention to join the EU Traffic Light system after it is agreed at the EU Council of Ministers on October 13th.

The system will see designated, green, orange or red, depending on two metrics - the number of new cases per 100,000 people over a two-week period and the positivity rate of their COVID testing.

Countries with a 14-day rate above 50 and a positivity rate above 3% would be designated red.

Ireland’s 14-day rate is currently 116.4 and our positivity rate over the last seven days is 4%; however, the system would see a testing regime replacing quarantine requirements for travellers from high-risk areas.

Minister Ryan said the Government will need a “period of time” to put in place the enforcement measures needed to safely run the new system. 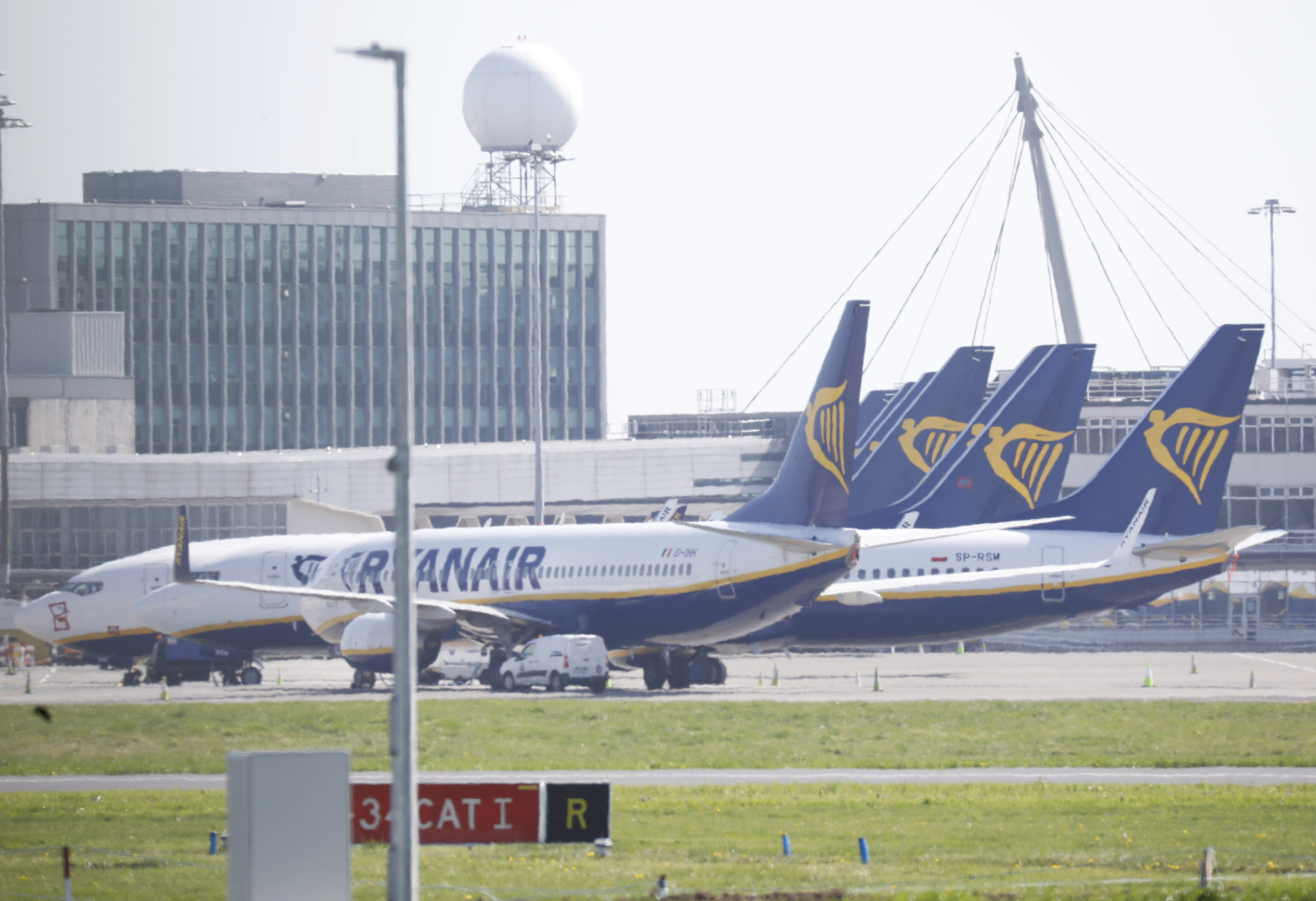 Meanwhile, the DAA, which runs both Dublin and Cork Airports, told the committee it has developed capacity to run 15,000 pre-departure COVID tests on passengers every day – without impacting on Ireland’s health system.

Aer Lingus CEO Seán Doyle said the airline was ready and waiting for the new testing system to be approved adding that it now “just needs the Government to unblock this.”

Ryanair CEO Eddie Wilson said tens of thousands of jobs will be put at risk if the EU system is not fully adopted without delay.

He said the airline will be forced to close its bases at Cork and Shannon if the EU approach is not introduced.

“We now have a second chance and we should get ahead and save the jobs we have here,” he said.

“140,000 jobs in aviation and 325,000 jobs in tourism. If we don’t get those decision now, not only will this winter be lost and will those bases go, next summer will be devastating for this country in terms of tourism and connectivity.”

The EU will vote on the new system next Tuesday.