The Green Party's Grace O'Sullivan and Fine Gael's Deirdre Clune have both been elected as MEPs f...

The Green Party's Grace O'Sullivan and Fine Gael's Deirdre Clune have both been elected as MEPs for Ireland South.

Both were deemed elected after the final count, without reaching the quota.

Senator O'Sullivan took the fourth seat - meaning she will immediately be able to take her seat once the new European Parliament term starts.

Ms Clune, who is a sitting MEP, will have to wait until Britain leaves the EU to take the fifth seat in the constituency. 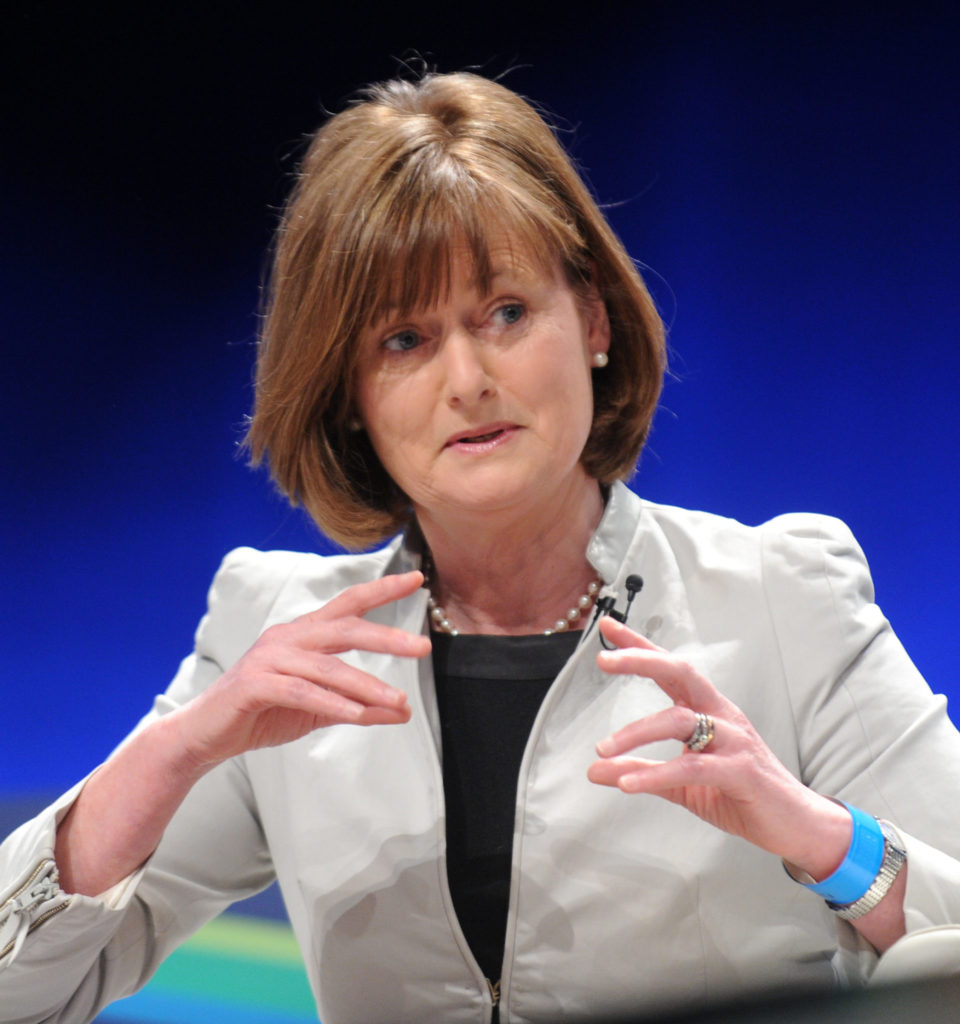 Ireland's final two MEPs were elected in Cork following the distribution of the surplus from Independents 4 Change candidate Mick Wallace.

Ireland South was the final European constituency to finish counting, after a full recount was ordered last week.

With the final results now in, Ireland's 13 MEPs have been decided - five from Fine Gael; two from both Fianna Fáil and the Green Party; two representing the Independents 4 Change grouping; one from Sinn Féin; and one independent.

As well as Deirdre Clune, Fianna Fáil's Barry Andrews in Dublin was elected to the other so-called 'Brexit' seat - meaning he'll also have to wait to take his seat.