Thursday marks the final full day that the United Kingdom will spend in the European Union. Brita...

Thursday marks the final full day that the United Kingdom will spend in the European Union.

Britain will leave the bloc on Friday at 11.00pm Irish time.

The Brexit Withdraw Agreement was approved by the European Parliament on Wednesday by 621 votes in favour, 49 against and 13 abstentions.

After the vote, European Parliament President David Sassoli said: "It deeply saddens me to think that we have come to this point.

"We will all have to work hard to build a new relationship, always focusing on the interests and protection of citizens' rights.

"It will not be simple. There will be difficult situations that will test our future relationship.

"We knew this from the start of Brexit.

"I am sure, however, that we will be able to overcome any differences and always find common ground".

MEPs stood, held hands and burst into an impromptu rendition of 'Auld Lang Syne' after the vote was passed.

The @Europarl_EN is ready to cast the final vote on #Brexit. This is the last plenary session in which our British colleagues will be by our side in this Chamber. Follow the vote LIVE ?? https://t.co/p8DLHsU9Bq

To enter into force, it will now be put to a final vote by qualified majority in the European Council.

A transition period will start on February 1st, and is set to expire at the end of December 2020.

Meanwhile the British government has published EU travel information for its citizens after January 2021. 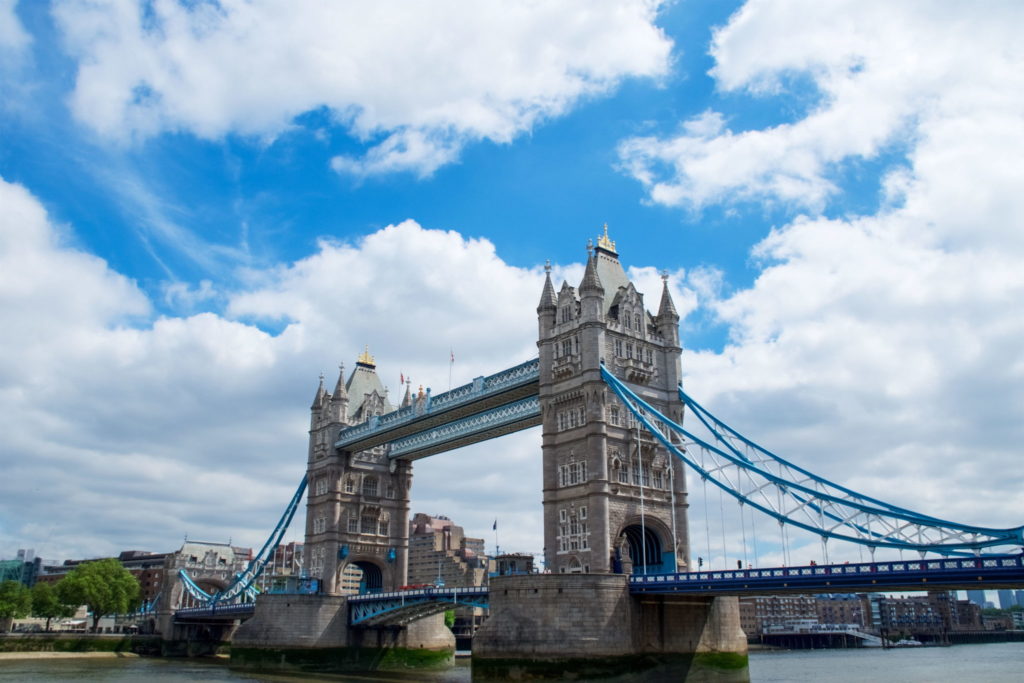 It says European Health Insurance Cards "might not be valid", that British drivers will need a 'green card' - which will take one month to get - and that mobile customers will no longer be covered under EU roaming agreements.

It also says that British travellers will be able to buy duty-free tobacco and alcohol when travelling to the EU.

But that this "does not apply" to bringing goods from Northern Ireland to Ireland.

The UK government also says this information will be updated "if anything changes."

And it notes that: "Travel to Ireland will not change from 1 January 2021. You’ll also be able to work in Ireland in the same way as before.  "

The departure will mark the end of British EU membership, which commenced with Ireland and Denmark in 1973.

Their departure means two Irish MEPs - Fianna Fáil's Barry Andrews and Fine Gael's Deirdre Clune - can finally take the so-called 'sold storage' seats that they won back in May.

Ireland has gained the two additional seats as a result of a re-distribution from the UK leaving the EU.