Google and YouTube have been ordered to pay a record US$170m (€154.3m) fine by the US Federal Trade Commission (FTC).

This is to settle allegations by the FTC and the New York Attorney-General that YouTube illegally collected personal information from children without their parents’ consent.

The settlement requires Google and YouTube to pay US$136m (€123.4m) to the FTC and US$34m (€30.8m) to New York for allegedly violating a Children's Online Privacy Protection Act (COPPA) rule.

In a complaint filed against the companies, the FTC and New York Attorney-General alleged that YouTube violated the COPPA rule by collecting personal information in the form of "persistent identifiers that are used to track users across the internet" from viewers of child-directed channels.

It claims this was done without first notifying parents and getting their consent.

"YouTube earned millions of dollars by using the identifiers, commonly known as cookies, to deliver targeted ads to viewers of these channels, according to the complaint", the FTC said.

The COPPA rule requires that child-directed websites and online services provide notice of their information practices and obtain parental consent prior to collecting personal information from children under 13, including the use of persistent identifiers to track a user's internet browsing habits for targeted advertising.

While third parties, such as advertising networks, are also subject to COPPA where they have actual knowledge they are collecting personal information directly from users of child-directed websites and online services.

"Yet when it came to complying with COPPA, the company refused to acknowledge that portions of its platform were clearly directed to kids.

"There's no excuse for YouTube's violations of the law." 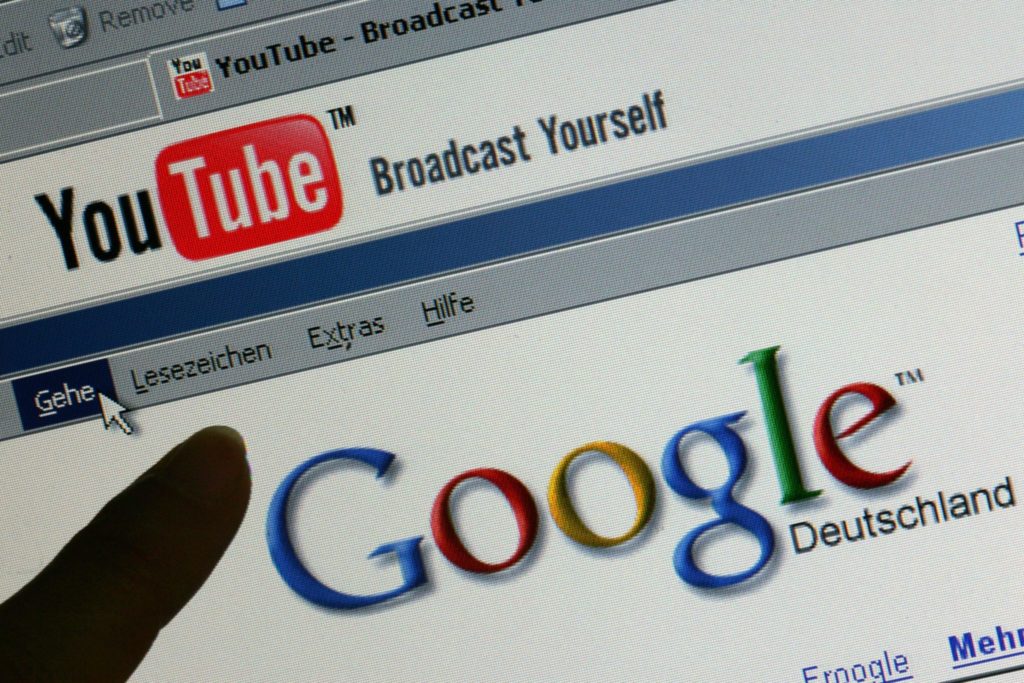 The complaint notes that the defendants knew that the YouTube platform had numerous child-directed channels.

YouTube marketed itself as a top destination for kids in presentations to the makers of popular children's products and brands.

For example, the FTC said Google and YouTube told Mattel - maker of Barbie and Monster High toys - that "YouTube is today’s leader in reaching children age 6-11 against top TV channels" and told Hasbro - which makes My Little Pony and Play-Doh - that YouTube is the "#1 website regularly visited by kids."

In a statement, it said: "Starting in about four months, we will treat data from anyone watching children's content on YouTube as coming from a child, regardless of the age of the user.

"This means that we will limit data collection and use on videos made for kids only to what is needed to support the operation of the service.

"We will also stop serving personalised ads on this content entirely, and some features will no longer be available on this type of content, like comments and notifications."

"In the coming months, we'll share details on how we're rethinking our overall approach to kids and families, including a dedicated kids experience on YouTube", the company added.