Sinn Féin has proposed giving the lowest earners a €500 cash handout to help with the soaring cost of living.

Sinn Féin has proposed giving the lowest earners a €500 cash handout to help with the soaring cost of living.

Ahead of next week’s budget, the party has proposed a range of measures - including giving everyone earning up to €70,000 a cash hand out:

“These are payments from €500 down to €100,” Finance spokesperson Pearse Doherty explained to The Hard Shoulder. 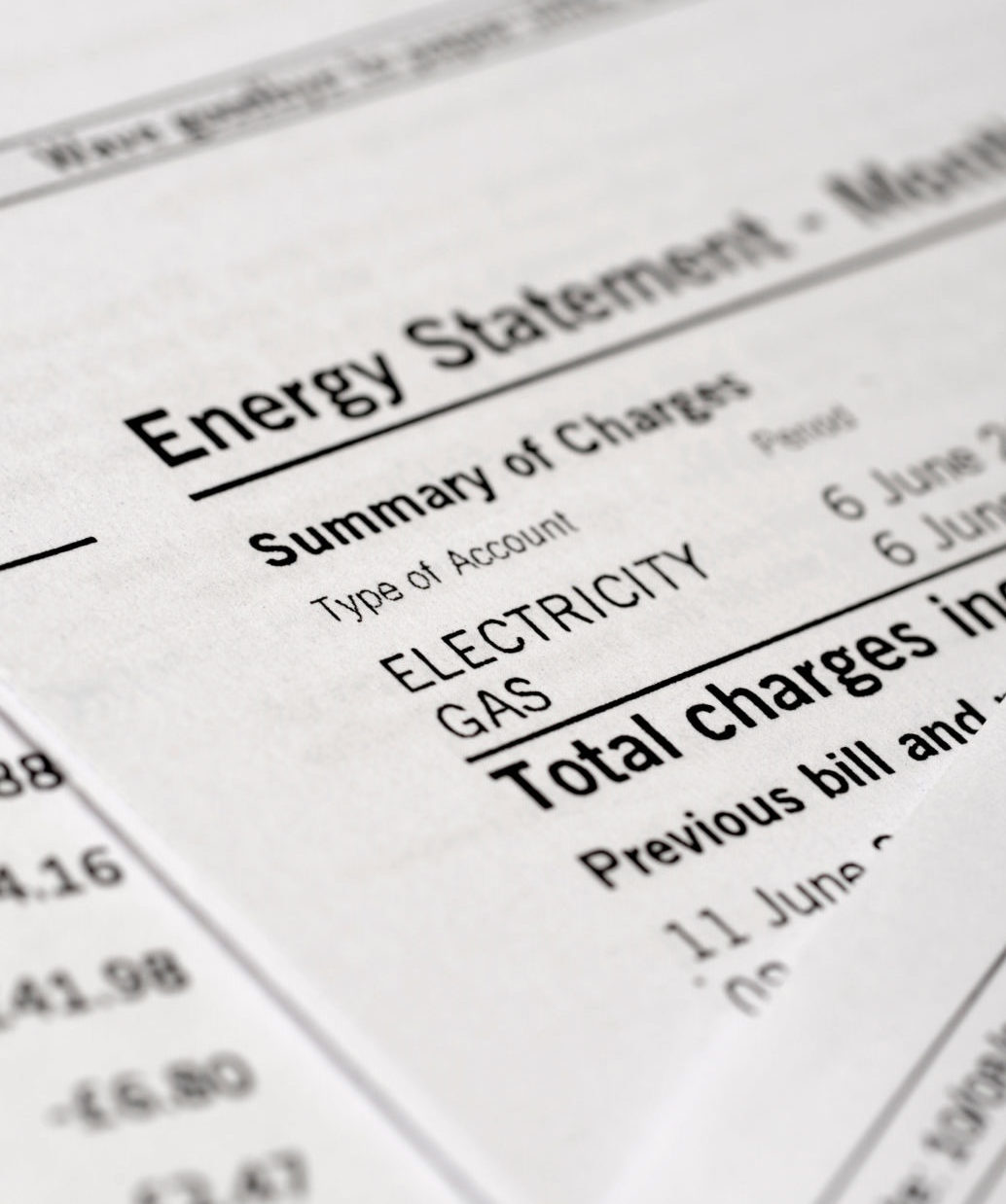 An energy bill is seen in 2009. Picture by: Andrew Paterson / Alamy Stock Photo

Sanctions against Russia have fuelled an international energy crisis that has seen bills across Europe skyrocket and numerous businesses have raised concerns that they will be unable to operate without state support.

In response, the party has proposed the cost of electricity be subsided by the Government - a policy that would in part be paid for by a windfall tax on energy companies that “are making huge amounts of profit”.

“We want to reduce the cost of electricity back to where it was in the summer of last year before the crisis,” Mr Doherty continued.

“So that’s the first thing we want to do.

“And the second thing we want to do is we want to keep it at that level throughout the winter.”

Budget 2023 will be delivered by Minister for Finance Paschal Donohoe on Tuesday 27th September.

The Government has promised there will be “a pandemic-scale response” to the crisis.