Members of An Garda Síochána are looking a little different, as the force's new uniform becomes operational.

The change is only the third time that Gardaí have undertaken a formal change of uniform.

It also coincides with the 100th anniversary year of the founding of the force. 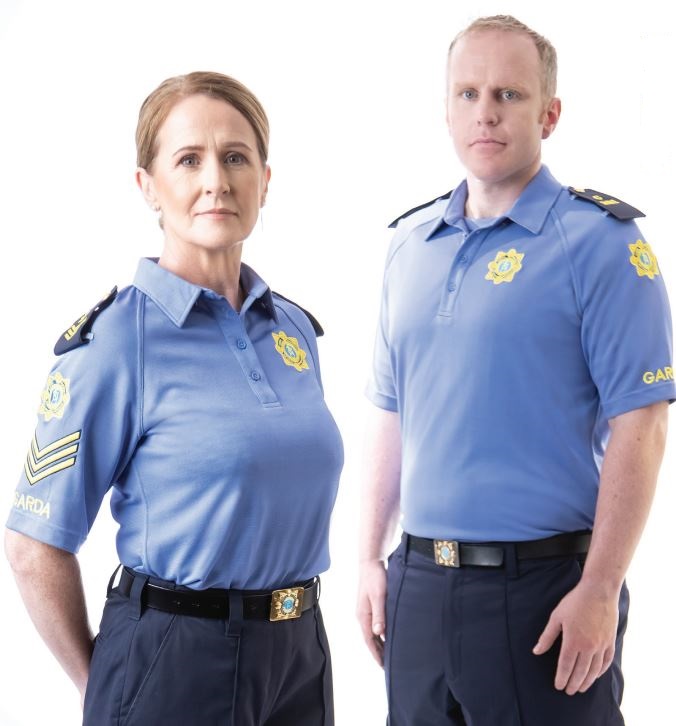 An example of the new Garda Polo shirt. Picture by: An Garda Síochána

This is also the first time that elements of the uniform, other than the cap, will feature the Garda crest.

The change was a key finding of an internal Garda Cultural Audit in 2018 - and also a key recommendation in the Commission on the Future of Policing in Ireland. 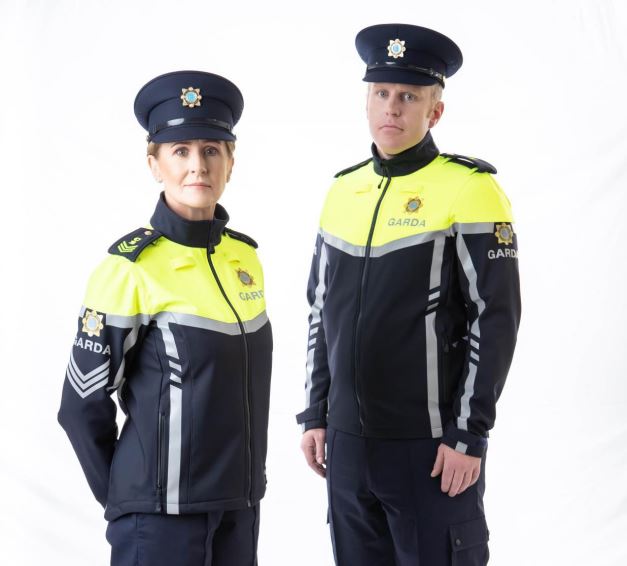 An example of the new Garda soft shell jacket. Picture by: An Garda Síochána

The contract for the manufacture, supply and delivery of the new uniform was awarded to James Boylan Safety Ltd.

The Irish company, based in Monaghan, specialises in the supply of operational uniforms and protective supplies.

An Garda Síochána has previously updated its uniform policy to embrace official headwear for religious and cultural reasons and beliefs - including the Turban, Kufi, Topi, Kippah and Hijab. 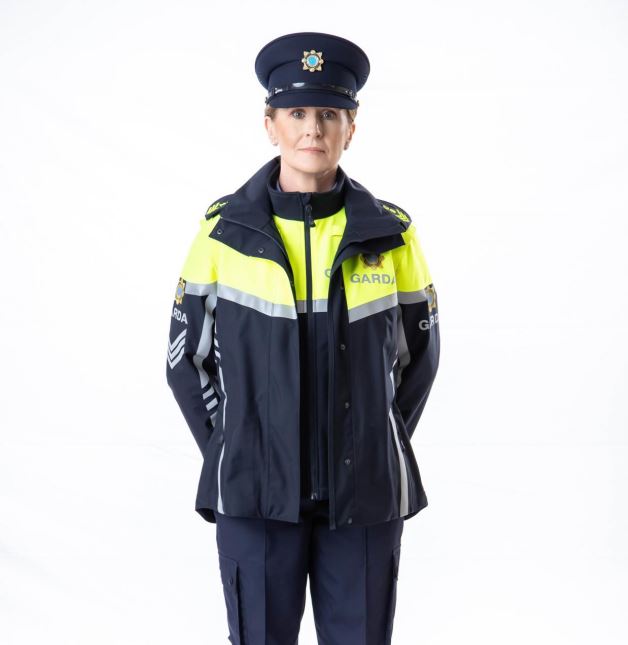 An example of the new Garda uniform. Picture by: An Garda Síochána

Earlier this year, at the unveiling of the new uniform, Garda Commissioner Drew Harris said it is a "visual representation of a new era in policing" in Ireland.

"It is my hope that, in receiving this new uniform, it will further enhance your sense of pride in being a member of An Garda Síochána as you go about your day-to-day duties," he said.

"Projecting a professional appearance and wearing the uniform of An Garda Síochána with the deep respect it deserves are important because they underscore our overarching mission: Keeping people safe."

Main image: An example of the new Garda uniform. Picture by: An Garda Síochána