The new Garda uniform is being distributed to thousands of gardaí across the country this week.

The new Garda uniform is being distributed to thousands of gardaí across the country this week.

More than 13,000 gardaí are expected to begin wearing the new uniform in March.

In a statement, Garda management said the ‘contemporary’ new uniform “incorporates elements such as durability, protection and functionality”.

It is only the third time the uniform has been redesigned since the force was established nearly 100 years ago. 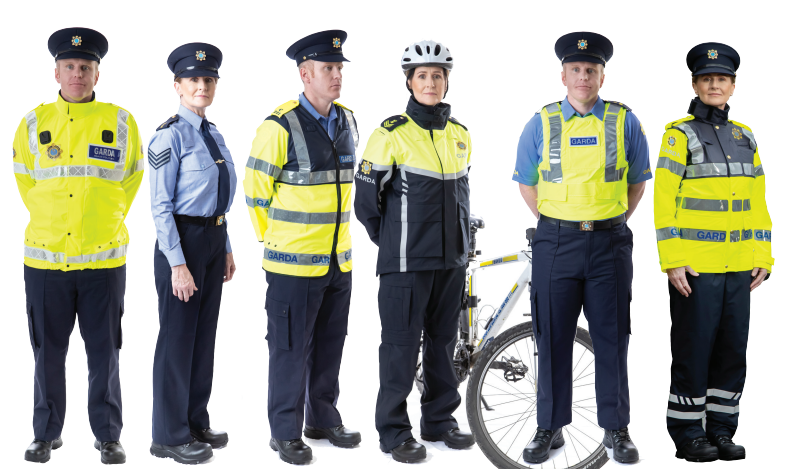 In a note to Garda members, Commissioner Drew Harris said the new uniform is a “visual representation of a new era in policing” in Ireland

“It is my hope that, in receiving this new uniform, it will further enhance your sense of pride in being a member of An Garda Síochána as you go about your day-to-day duties,” he said.

“Projecting a professional appearance and wearing the uniform of An Garda Síochána with the deep respect it deserves are important because they underscore our overarching mission: Keeping people safe.” 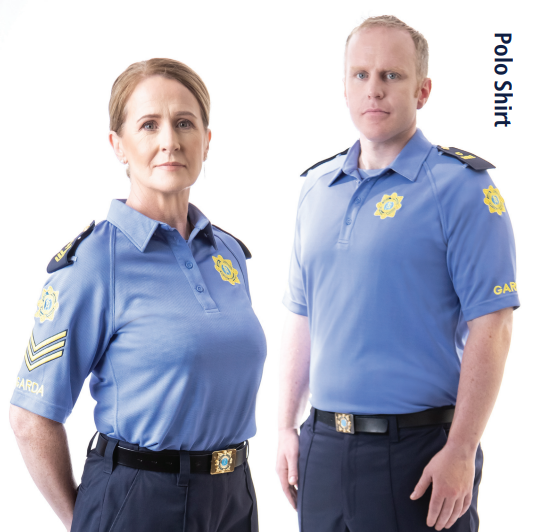 This afternoon the Garda Representative Association President Frank Thornton said reaction to the new uniforms has been “positive” where they have been piloted.

“The Garda Representative Association would welcome any moves to make our uniforms more comfortable as well as practical, progressive and suitable to modern policing,” he said. 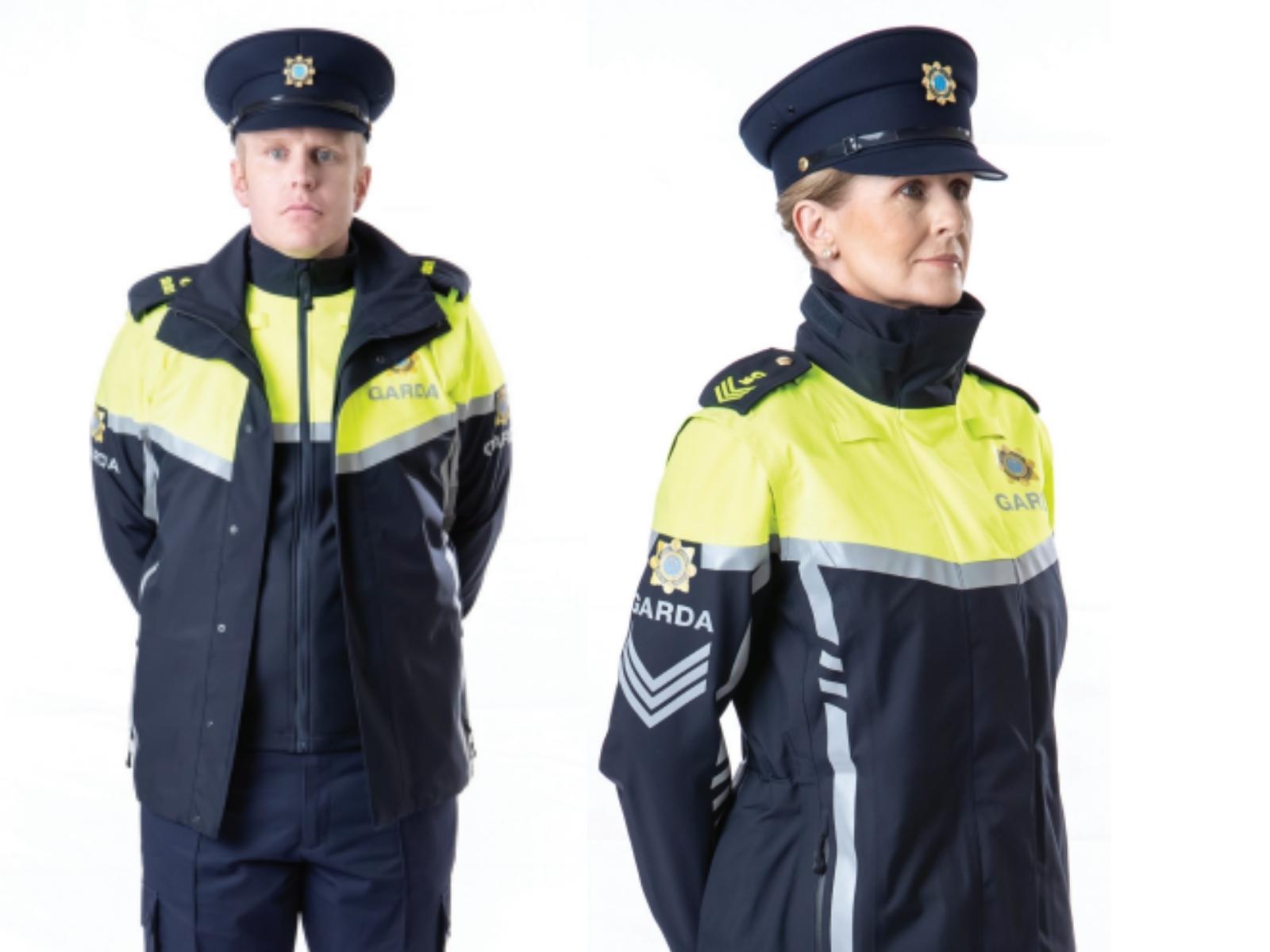 The new uniform is made up of:

It was designed based on the findings of the internal Garda Cultural Audit, which was answered by over 6,500 members of the force in 2018.

It was also a key recommendation put forward by the Commission on the Future of Policing in Ireland.

Commissioner Harris is due to announce a ‘go-live’ date for the new uniform in the coming weeks – with members expected to begin wearing it by the end of March.