Members of the Criminal Assets Bureau (CAB) have seized cars, watches and designer clothes as par...

Members of the Criminal Assets Bureau (CAB) have seized cars, watches and designer clothes as part of an operation targeting organised crime in Dublin.

They were assisted by the Emergency Response Unit, local detectives attached to the Crumlin and Tallaght and the Customs Dog Unit on Wednesday. 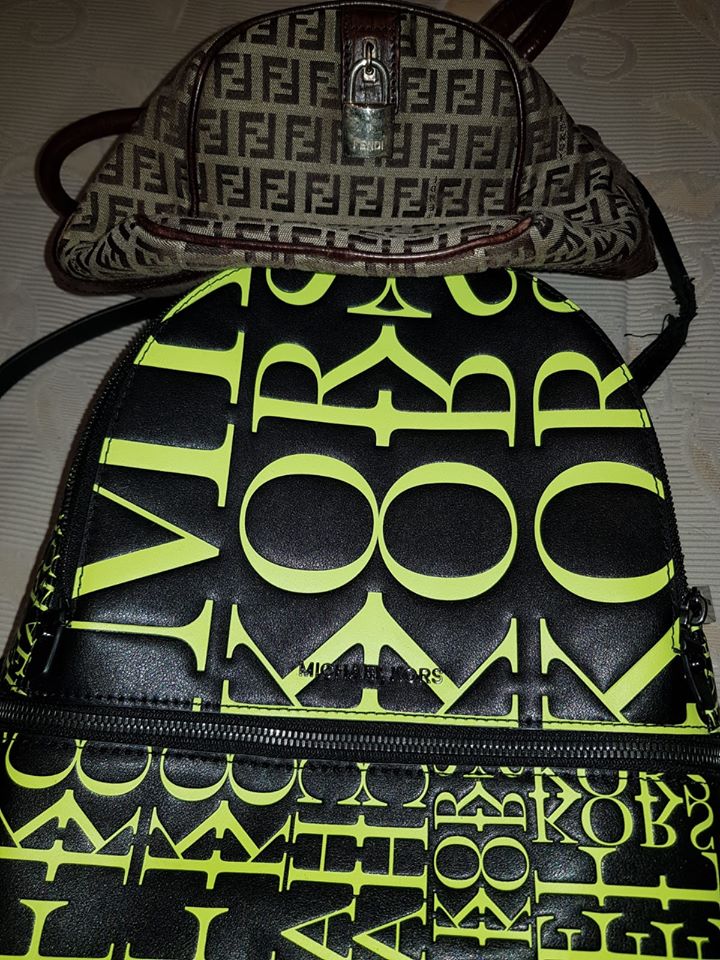 Officers conducted a search at four locations across the capital, with the primary focus being a house in the Crumlin area.

A second house was searched in Tallaght and a further search was carried out at a business premises in Kilmainham. 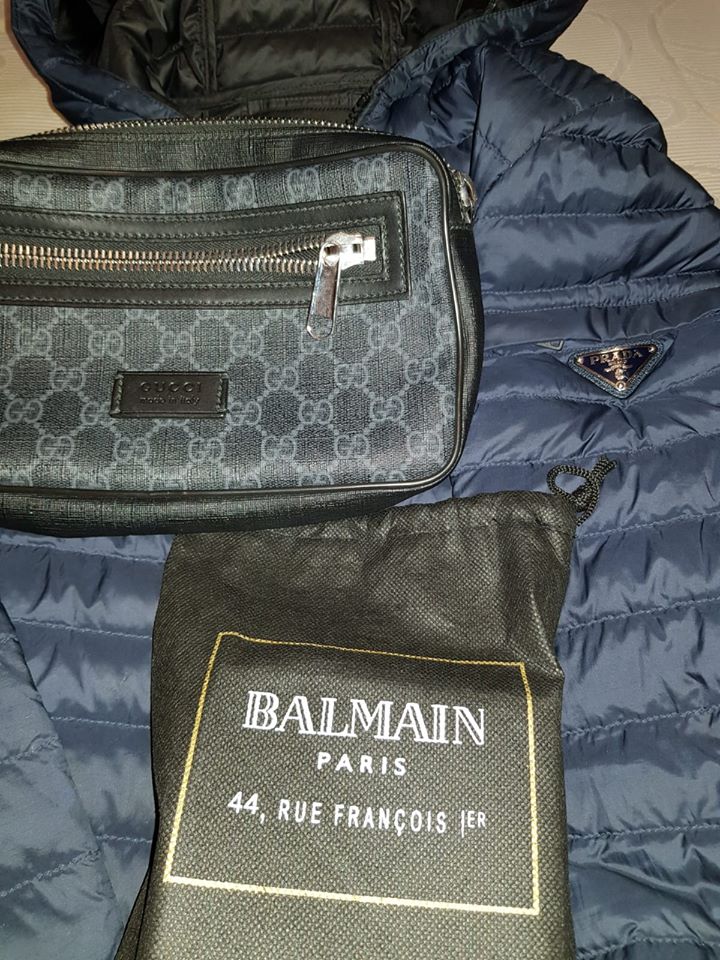 A professional search is also being conducted in the Tallaght area.

During the course of the operation, the following assets were seized: 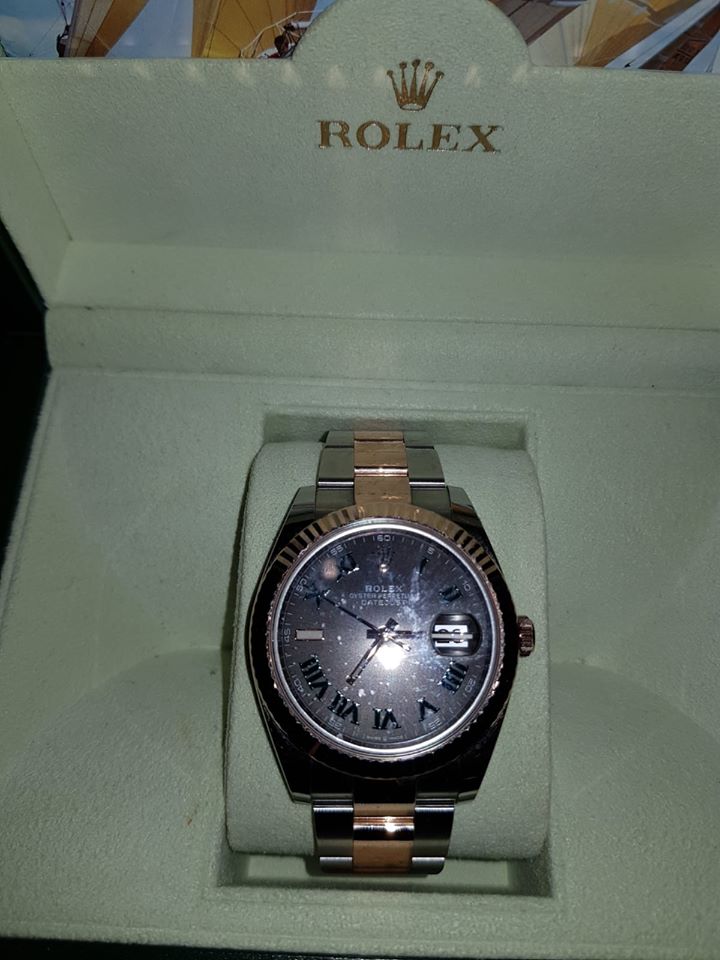 Gardaí say the operation targeted a person with strong links to organised criminality across the Dublin Metropolitan Region.

It is focused on the source of funds used to purchase and extensively re-develop a substantial property. 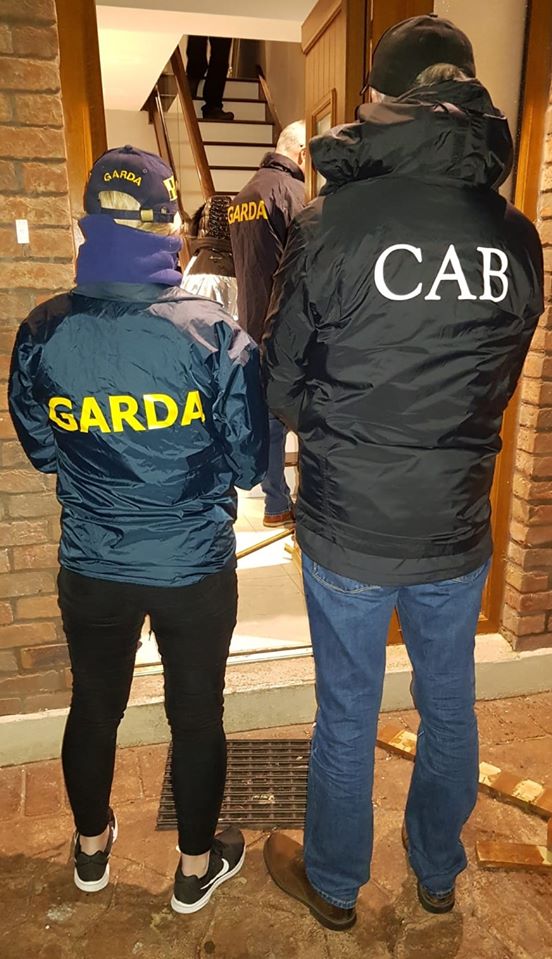 They add that the operation is "a significant development" in the on-going proceeds of crime investigation.