Gardaí investigating the disappearance and murder of Deirdre Jacob have begun searching a remote...

Gardaí investigating the disappearance and murder of Deirdre Jacob have begun searching a remote wooded area in south Kildare.

A cold case review has found that "unusual activity" was spotted in the location on the evening she vanished over 20 years ago.

Gardai are searching the 3.5 acre site in Taggartstown in Co Kildare for any evidence into her disappearance and murder.

In August 2018, detectives on the case upgraded their missing person investigation to a murder investigation.

A cold case review flagged some witness statements about the evening she disappeared. 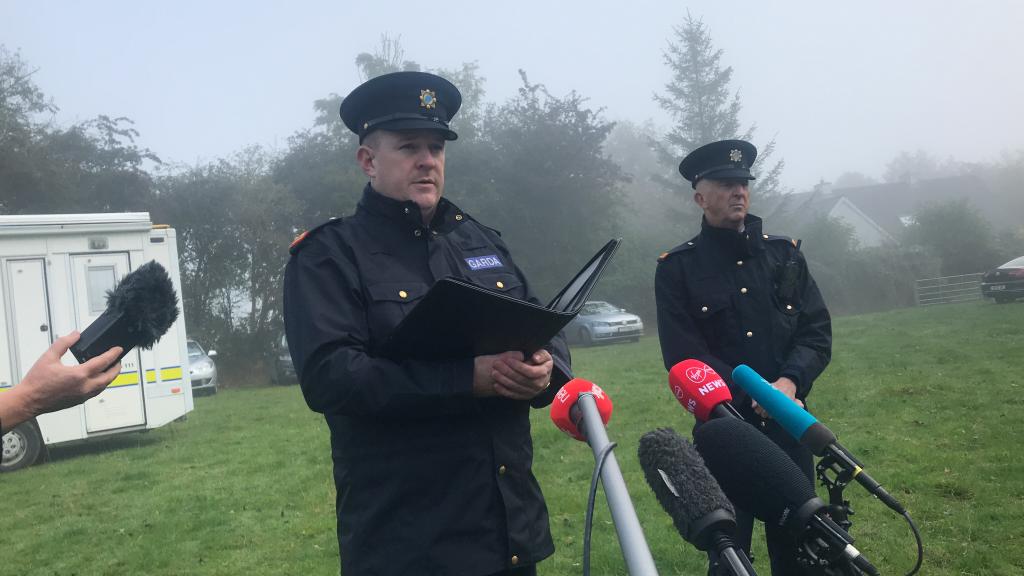 Inspector John Fitzgerald speaking to media at the search site

He said: "The woodland we're at here today was identified as an area of interest that may be relevant to the investigation.

"All I'll say is as part of the review, witness evidence was examined and deemed relevant to this area.

"There was unusual activity noticed at the woodland in or around the time Deirdre went missing. Based on that, we felt it prudent to commence a thorough search."

A cursory search has already been conducted, with October considered the best time to more thoroughly search the area.

They’re also keeping an eye out for any evidence relating to the disappearance of other women in Leinster, such as Jo Jo Dullard who went missing close to the search site in 1995.

Gardaí say today is a big step but they want to manage any expectations about the search, which will take up to three weeks.