Nearly 140,000 speed checks carried out since this morning as National Slow-Down Day continues

Gardaí have checked the speed of over 138,000 vehicles so far today as part of National Slow-Dow...

Nearly 140,000 speed checks carried out since this morning as National Slow-Down Day continues

Gardaí have checked the speed of over 138,000 vehicles so far today as part of National Slow-Down Day.

The national speed enforcement operation got underway at 7am and is set to run for 24 hours.

The aim is to remind drivers about the dangers of speeding, reduce the number of speed-related crashes, save lives and reduce injuries.

As of 5pm this afternoon, speed cameras had checked 138,171 vehicles.

Last year saw the lowest of road deaths on record - 142 - but Gardaí say this is "still 142 road deaths too many".

"We can never be complacent about road safety.

"Excessive and inappropriate speed is a contributory factor in approximately one-third of fatal road traffic collisions.

"The higher the speed, the greater the likelihood is of a collision happening and the more severe the outcome of that collision." 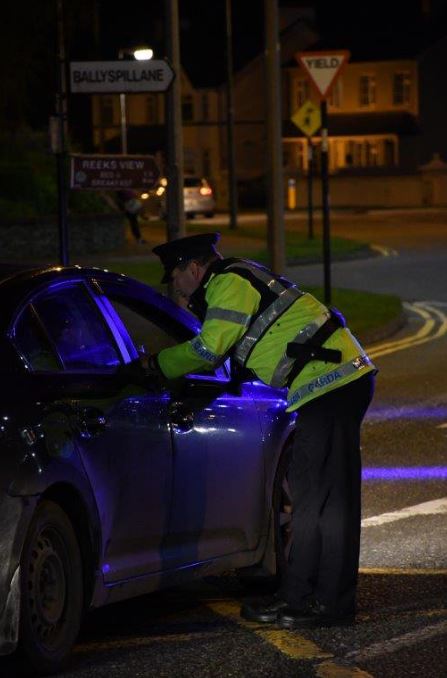 Chief Superintendent Paul Cleary is from the Roads Policing Bureau.

He said: "This is the second Slow Down day of 2019 and it could not come at a more appropriate time.

"Roads deaths are significantly higher than this period last year and with the darker, wetter weather approaching, vulnerable road users such as pedestrians, cyclists and motorcyclists will be at higher risk over the coming months.

"Lowering speed is crucial for reducing injuries in the event of a collision and keeps everyone in the community safer.

"Please check your speed and support Slow Down day, not only on the day, but every day."

Moyagh Murdock, chief executive of the RSA, added: "Remember the two second rule, or four in wet conditions, that's all the braking space you will have if you need to stop in a hurry.

"What a driver considers small increases in their speed could be the difference between life and death for such vulnerable road users.

"A pedestrian or cyclist hit by at 60km/h will only have a one in 10 chance of survival, however if hit at 30km/h, nine out of 10 will survive.

"This is especially true in vulnerable road user rich environments like towns and cities."

As of October 16th this year, there have been 117 road fatalities - an increase of five on this date last year.