The Garda Representative Association is seeking an urgent meeting with the Garda Commissioner amid concerns over resourcing for armed Garda units.

The association has warned that the Garda Emergency Response Unit (ERU) does not have the resources it needs to respond to critical incidents around the country.

In an internal letter to the head of the ERU, the Garda Representative Association claimed the ERU does not have the equipment and resources it needs – with 21 unfilled vacancies in the unit.

It said the situation was putting the lives of frontline gardaí at risk.

It also claimed that Gardaí were left waiting hours for armed back-up in Drogheda last week and that there was no ERU unit available to deal with any calls on Friday.

The GRA is seeking an urgent meeting with the Garda Commissioner regarding resourcing of Emergency Response (cont) https://t.co/FVp5fWSOfI

In a tweet this afternoon, the association noted that the letter was “was internal correspondence and should not have been placed in the public domain.”

It said it was seeking an urgent meeting with Commissioner Drew Harris to discuss the issues it raised. 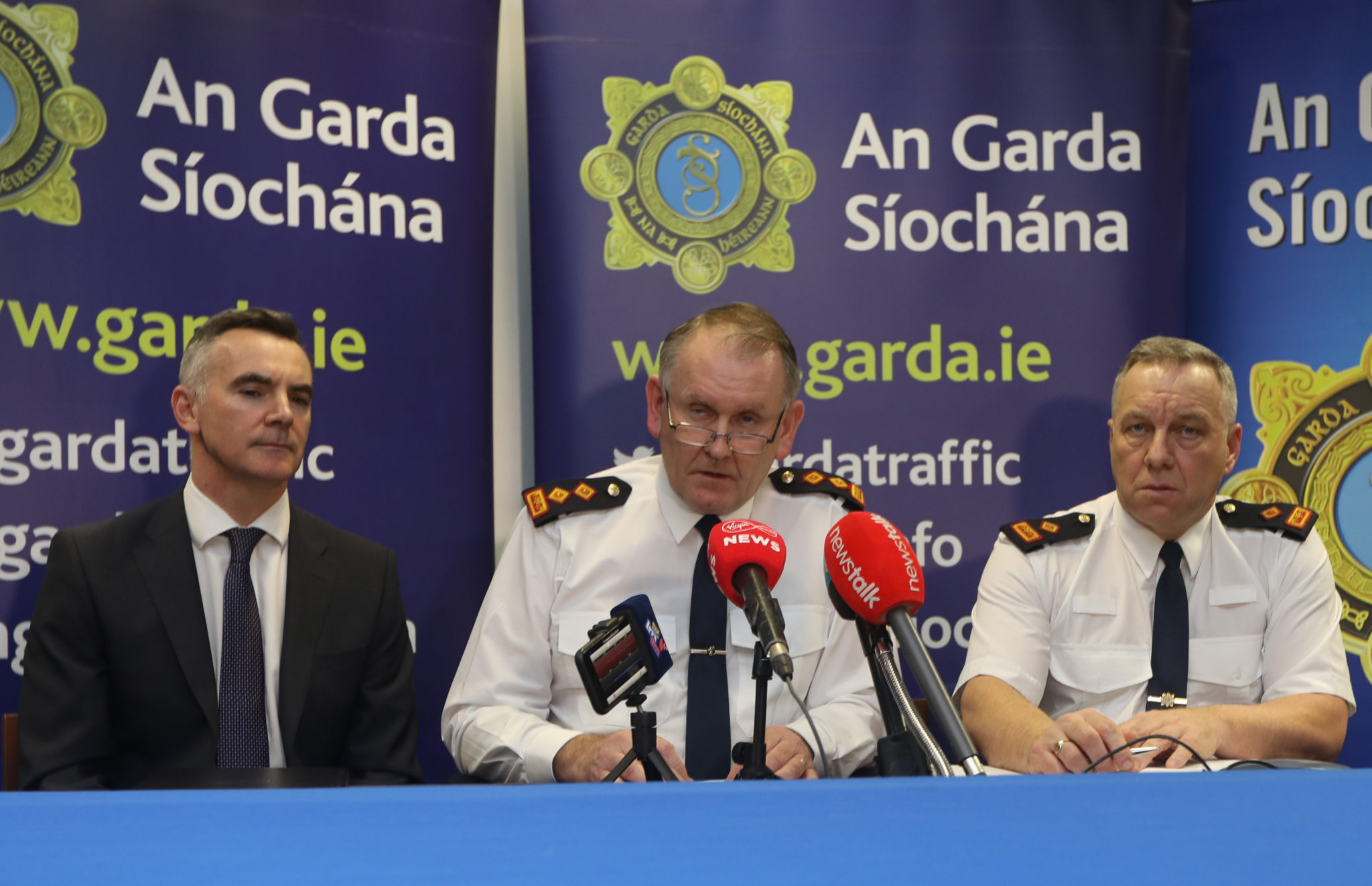 Speaking to LMFM this morning, however, the Garda leading the investigation into the ongoing gang feud in Drogheda said he has never had an issue accessing the support of the unit.

“They are a highly trained, highly specialised group of people and they provide very, very good support for us.”

A Garda spokesperson confirmed that headquarters had received the letter from the GRA.

He said it would be inappropriate to comment on the letter at this time as it “primarily refers to operational matters.” 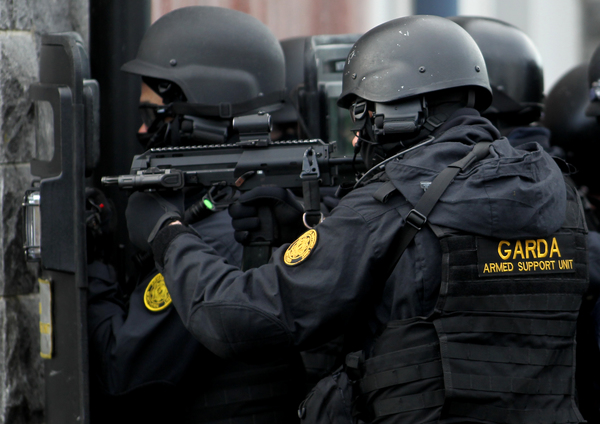 He said Garda headquarters is satisfied that the force is capable of deploying a specialist firearms response to any critical firearms incidents that may happen in Ireland.

On Newstalk Breakfast with Susan Keogh over the weekend, Chief Superintendent Mangan said anyone who takes recreational drugs on a night out is fuelling gangland murder.

Pensioners should have choice to collect payments every week, postmasters say