Campaigners are warning that the right to privacy must be respected under any plans to introduce ...

Campaigners are warning that the right to privacy must be respected under any plans to introduce body cameras for Gardaí.

It comes after the Cabinet this afternoon approved plans to roll-out the recording devices across the force.

This afternoon, the Irish Council for Civil Liberties said there a lot of “very significant privacy concerns” to be addressed before the cameras can be introduced.

“Questions about who will retain this data; how it can be accessed and controlled; the need for penalties if cameras were turned off and indeed penalties if the personal data is accessed inappropriately or misused,” he said.

He said the law must set out exactly what Gardaí are allowed to use the cameras for.

“There is the possibility for Gardaí to film people in private settings – which could be an invasion of their privacy,” he said.

“Another issue would be that the data that is collected through filming could be used to build up a database of protesters for example or could be used campaigns of surveillance against individuals – all of which would be illegal and inappropriate.” 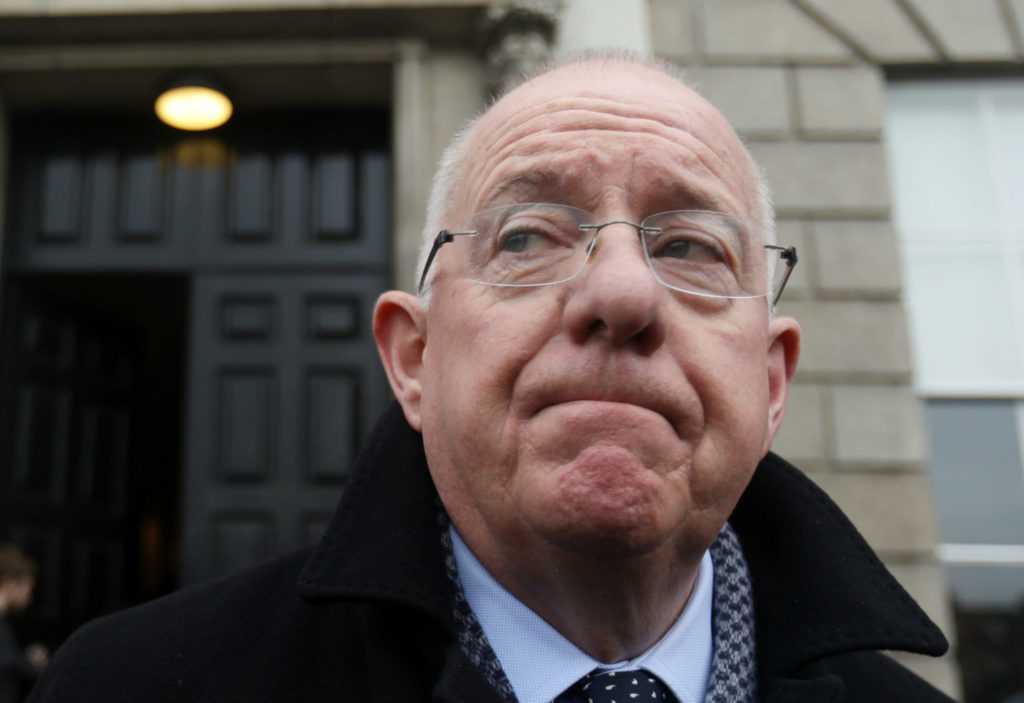 He also warned that protesters and demonstrators must also be allowed to record Gardaí.

“If we are going to empower the police to have body-camera technology, we must also recognise that people who are the subject of policing, for example at protests, also have a right to record those protests.

“That is a right that must be defended also.”

The move towards the introduction of the cameras comes after the Commission on the Future of Policing in Ireland noted that Garda technology is limited and outdated and called for a comprehensive strategy for digital innovation, including body-cameras. 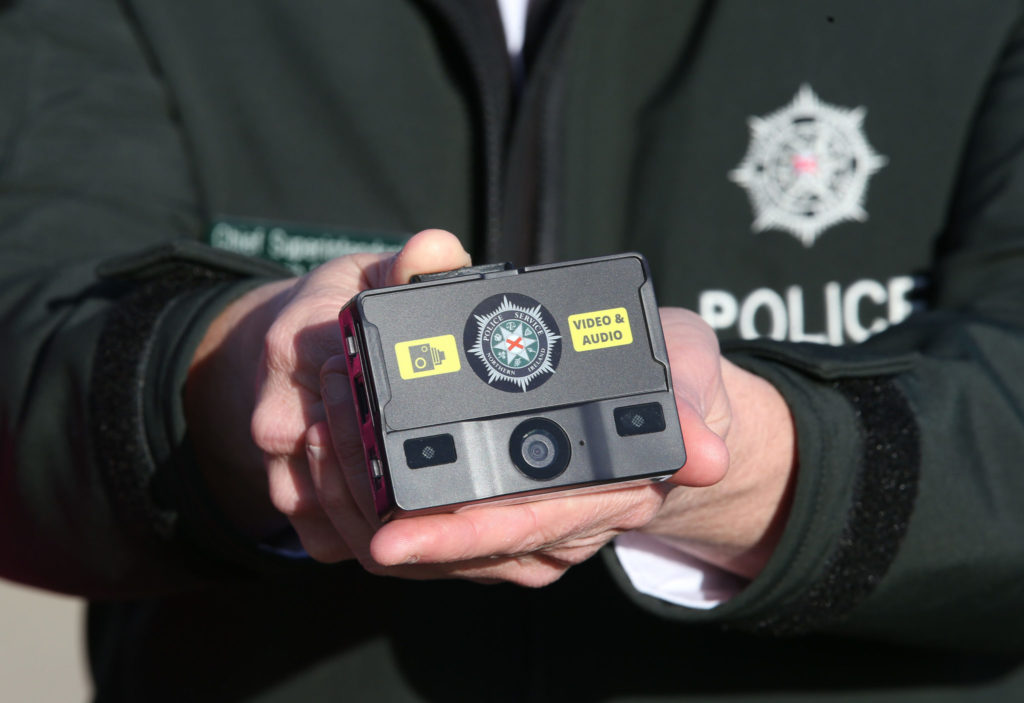 A police officer holds a body-worn camera at a Police Service of Northern Ireland media briefing about the introduction of the cameras for police officers across Belfast, 16-11-2016. Image: Brian Lawless/PA Archive/PA Images

Minster Flanagan said any privacy concerns will be “fully addressed in the legislation.”

“The use of body-worn cameras by modern police services around the world has increased dramatically over the last five years or so,” he said.

“The evidence available suggests that they can greatly improve police frontline capability with the accurate recording of incidents. They provide a contemporaneous evidence capture and a clear unambiguous record of particular events and interactions such as at public order protests.

“Their deployment can lead to an increase in admissions and early guilty pleas. Most importantly, their usage may increase public trust and build confidence in policing generally.”

The Cabinet this afternoon also approved a plan to introduce a “clear and transparent code” for police powers of search, arrest and detention.

Garda body cams set to be approved by Cabinet