It is “only right” that Ireland continues to welcome refugees and asylum seekers, according to one of the country’s leading homeless campaigners.

He was speaking as some people attending protests in Dublin and Cork continue to call for Irish homeless people to be housed ahead of asylum seekers.

Fr McVerry said we have to do all we can to care for both.

“I hear this a lot that we should be looking after our own first,” he said.

“My response is that the Ukrainians and many others who are coming into this country seeking protection have suffered far more than any homeless Irish person has suffered.

“So, I think we can do both. Not in the short term but if we put our mind to it, we can house both our own people and the Ukrainians and others who are looking for protection here.” 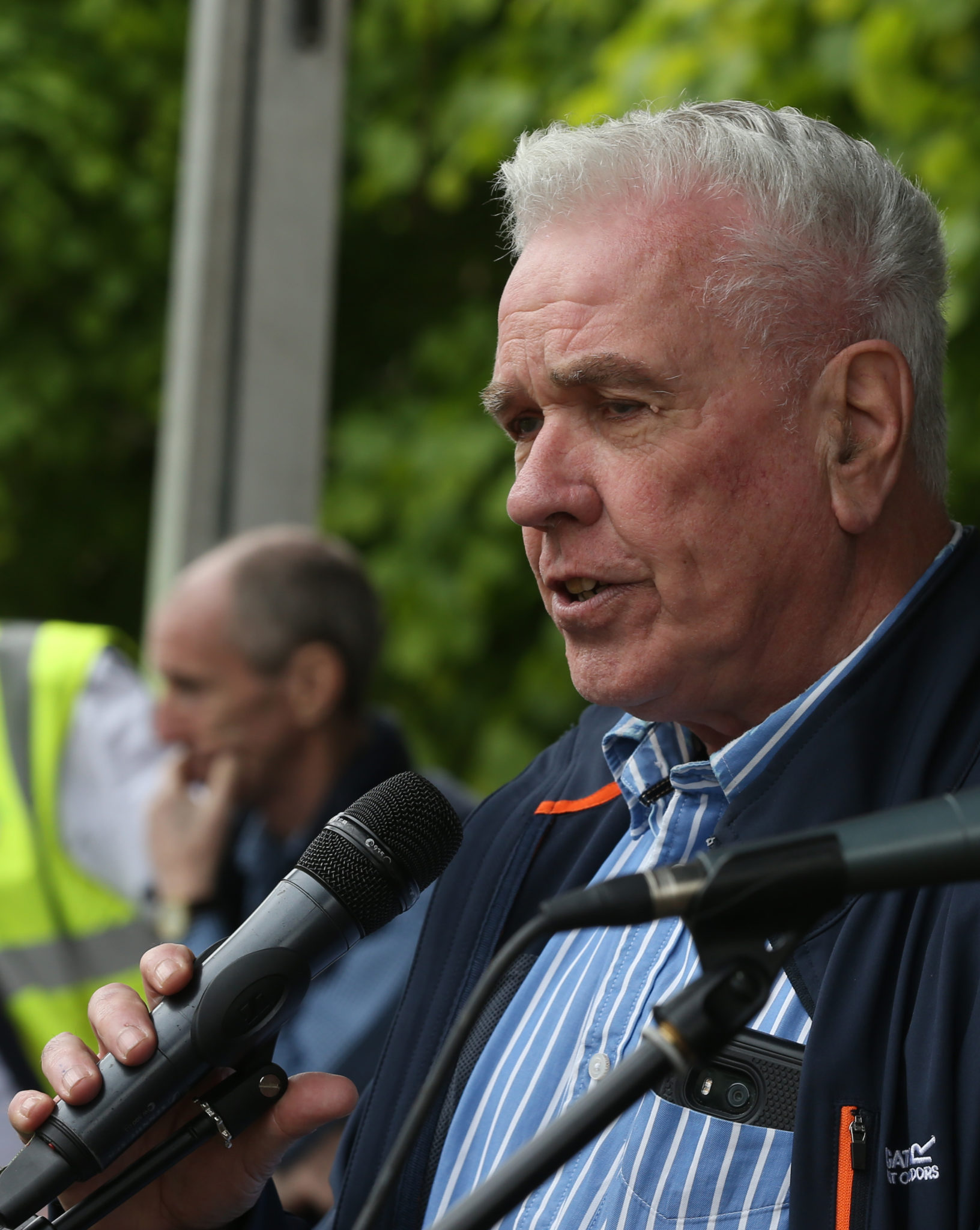 He said the Government must do more to bring new homes on-stream.

“In my estimate, we could have maybe an extra 20,000 units available for accommodation next year on top of the ones the government has promised to build,” he said.

“I think we could do it if the political will was there.”

The homeless activist said emergency measures will ensure there are enough beds for anyone that wants one as temperatures plunge this week.

“So yeah, I am quite confident there will be enough beds.

“Now it is difficult, it is not a great solution; it puts a lot of extra pressure on the people who are already in the hostel because the hostel will become very overcrowded, but at least it will ensure that people will stay warm.”

Fr McVerry said there is no reason why we can’t have appropriate homeless accommodation available for everyone right through the year.

He said many rough sleepers refuse to enter hostels for fear they will be robbed or attacked.

Meanwhile, there are only a small number of drug-free hostels and many people who don’t take drugs or are in recovery refuse to enter those that are filled with drug abuse.

He said that we need a change of attitude to homeless accommodation that puts people’s dignity first.

“The bottom line should be that every homeless person has their own room or at least their own lockable partitioned space within a room where they can go in, lock the door, know they are not going to be assaulted during the night and know their belongings will still be beside the bed in the morning,” he said.

“That way, if somebody is using drugs in the other room or partition, well it doesn’t interfere with them.

“Putting an 18-year-old into a hostel with drug users is just so inappropriate. Putting a person who is drug-free or even worse a person who has just come through drug treatment and is now free, putting them into a hostel is, to my mind, a scandal.”