Irish company Four Star Pizza has recorded record results for 2019. It saw an increase of 17% in ...

It saw an increase of 17% in online sales, which helped the wholly Irish-owned pizza chain see its best year of sales since it was founded in 1986.

With investment of around €1m in the brand, 2019 also saw the opening of five new stores and creation of 90 new jobs.

This brings its total number of stores on the island of Ireland to 60 - including 14 in Northern Ireland.

"We're thrilled to announce a record year for Four Star Pizza in Ireland," said director Brian Clarke, "which has seen us continue to grow our franchise network, our revenues and our online business.

"Our online business has really taken off over the past two years, which is reflected by an increase in online sales of 17% during 2019.

"The development of our online ordering system has made it easier than ever for customers to place an order with us, and the introduction of our Four Star Pizza loyalty programme has been a huge success in terms of driving online sales.

"Our loyalty scheme now boasts more than 150,000 members who really appreciate the rewards on offer for their continued custom.

"This is reflected by an incredible points redemption rate of over 50%, which equates to more than €200,000 of free pizza redeemed in the past year."

Mr Clarke said that a big challenge for the firm going forward is a "capacity ceiling" for growth in Ireland - and that expansion into the British market was "on the menu for 2020."

"Our core markets of Dublin, Cork and Belfast have already pretty much reached saturation point which means that it is important for us to focus on expanding the brand outside of these areas.

"So, whilst there is still room for growth in other parts of Ireland - and we are always looking out for new franchise opportunities - we know that with every new store, our potential for future growth is slowing down". 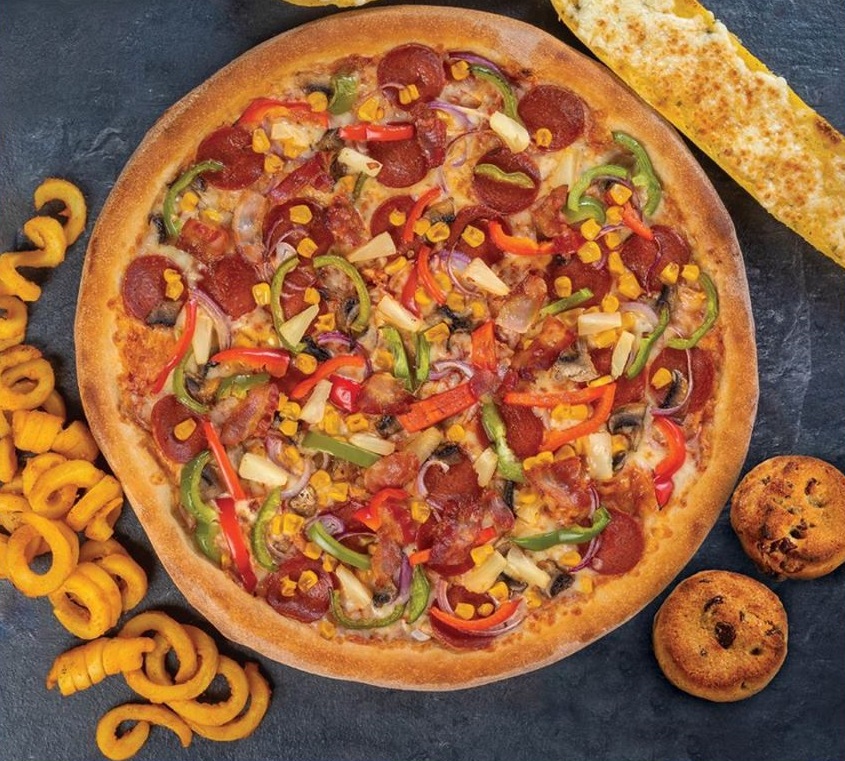 "What this means from a wider business perspective is that we are now seriously looking at expanding our operations into the GB market, which is very exciting, and we certainly expect to see some developments in that respect over the next 12 months".

In Northern Ireland, the company opened its first store in Belfast in 1999.