Ten new cases of coronavirus have been confirmed by the HSE bringing the total on the island of I...

Ten new cases of coronavirus have been confirmed by the HSE bringing the total on the island of Ireland to 50.

The 10 new cases bring the number on the Republic to 34. Northern Ireland’s Department of Health this afternoon confirmed four new cases, bringing its total to 16.

Speaking at the Department of Health in Dublin, the country’s Chief Medical Officer Dr Tony Holohan said five of the new cases are associated with travel while the other five had contact with previously confirmed cases.

The figures include two healthcare workers - one man and one woman. 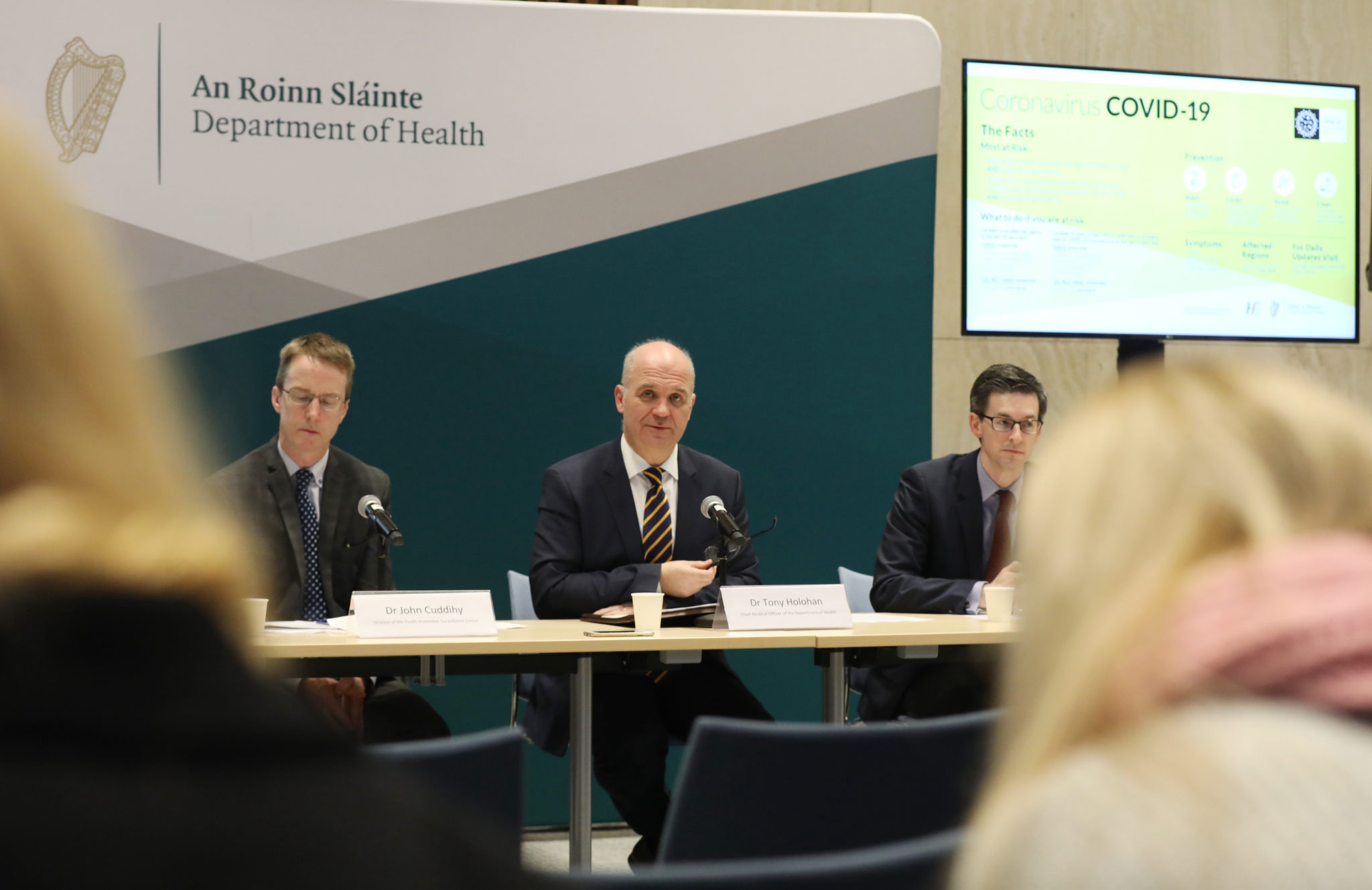 Dr Holohan said officials have confirmed that the man contracted the virus in a hospital and are working to confirm that the woman contracted it in the same way.

Two other women and one man picked it up through contact with a confirmed case.

Three men in the south of the country had recently travelled to an affected area. A man and a woman in the east also picked it up after travelling to Italy.

He said 1,784 suspected cases have now been tested in Ireland, with 98% testing negative.

Earlier, Northern Ireland’s Department of Health said all four of its new cases are adults.

One of the new patients recently travelled to northern Italy, while three can be traced to a previously diagnosed patient that also travelled there.

Meanwhile, there have been 50 new confirmed cases in Britain, bringing the total number in England, Scotland and Wales to 357. 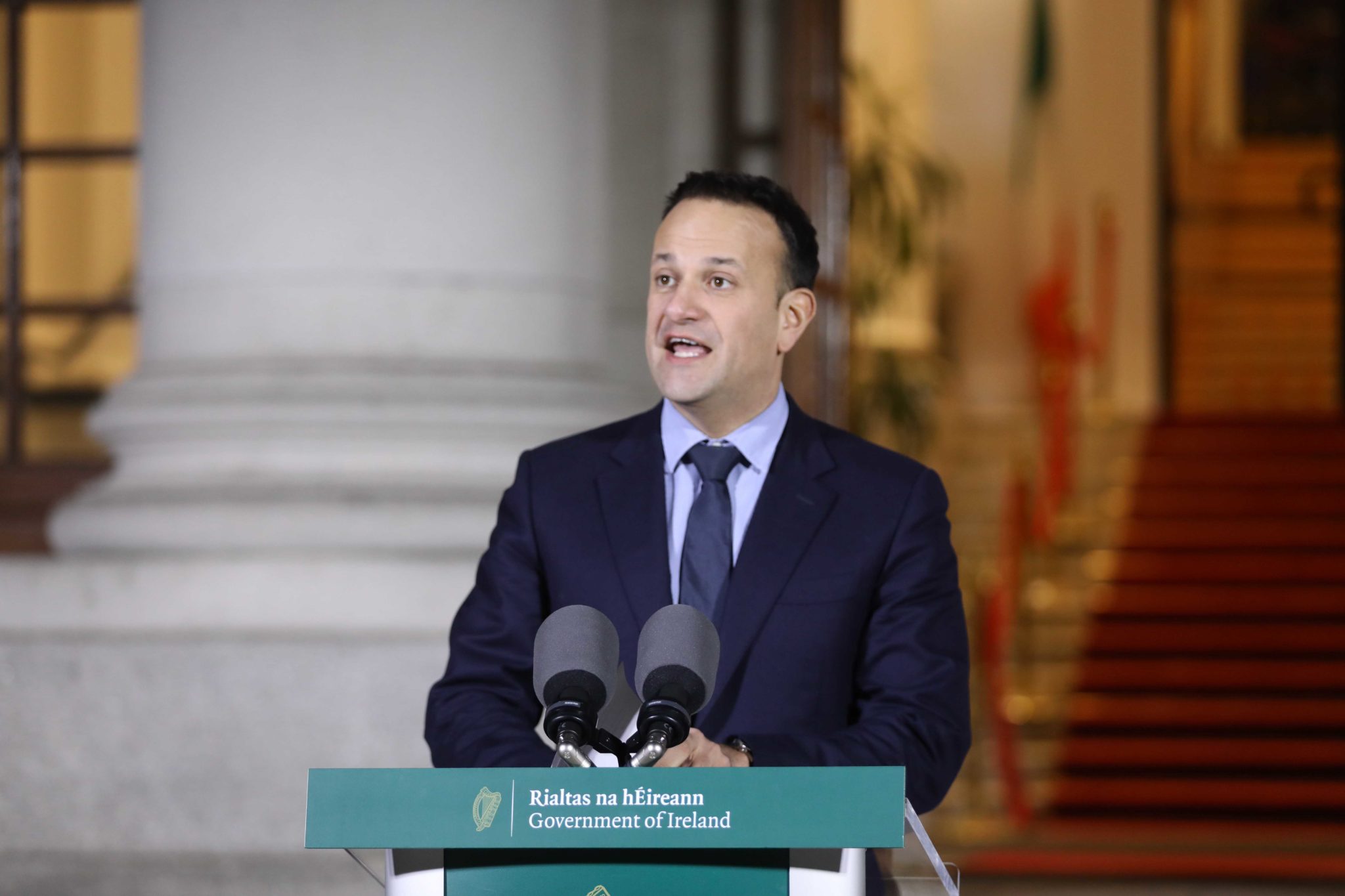 Speaking after a video meeting of the EU Council this evening, the Taoiseach Leo Varadkar said leaders had agreed to fund research to find a COVID-19 vaccine.

The council also agreed that EU health minister would hold daily talks and work together to ensure all there are enough medical equipment and supplies to cope.

“We agreed funding research in Europe to help develop new tests, new treatments and a vaccine as rapidly as possible,” he said.

“And we agreed the need for a coordinated approach to the procurement of medicines, medical devices and protective equipment, including establishing an inventory of stock and also production capacity so that our health services are prepared for the number of cases as they continue to increase – as they inevitably will.”

Separately, Trinity College in Dublin has confirmed that it is moving lectures online and closing a number of indoor spaces on its campus in response to the outbreak.

The decision is effective from 1pm today and is due to remain in force for the rest of the semester.

Meanwhile, the Department of Education has said there are currently no plans to shut schools because of the coronavirus outbreak.

Dr Holohan said officials don’t believe closing schools would currently help the situation – but they are keeping things under review.

“At a point in time, this is something that might be of value,” he said. “We are not convinced that it will be but certainly that point in time has not arrived.”

“It just gives me the opportunity to stress that, although there are a range of measures that will come into play, they will be deployed at a point in time and that point in time is not necessarily now.” 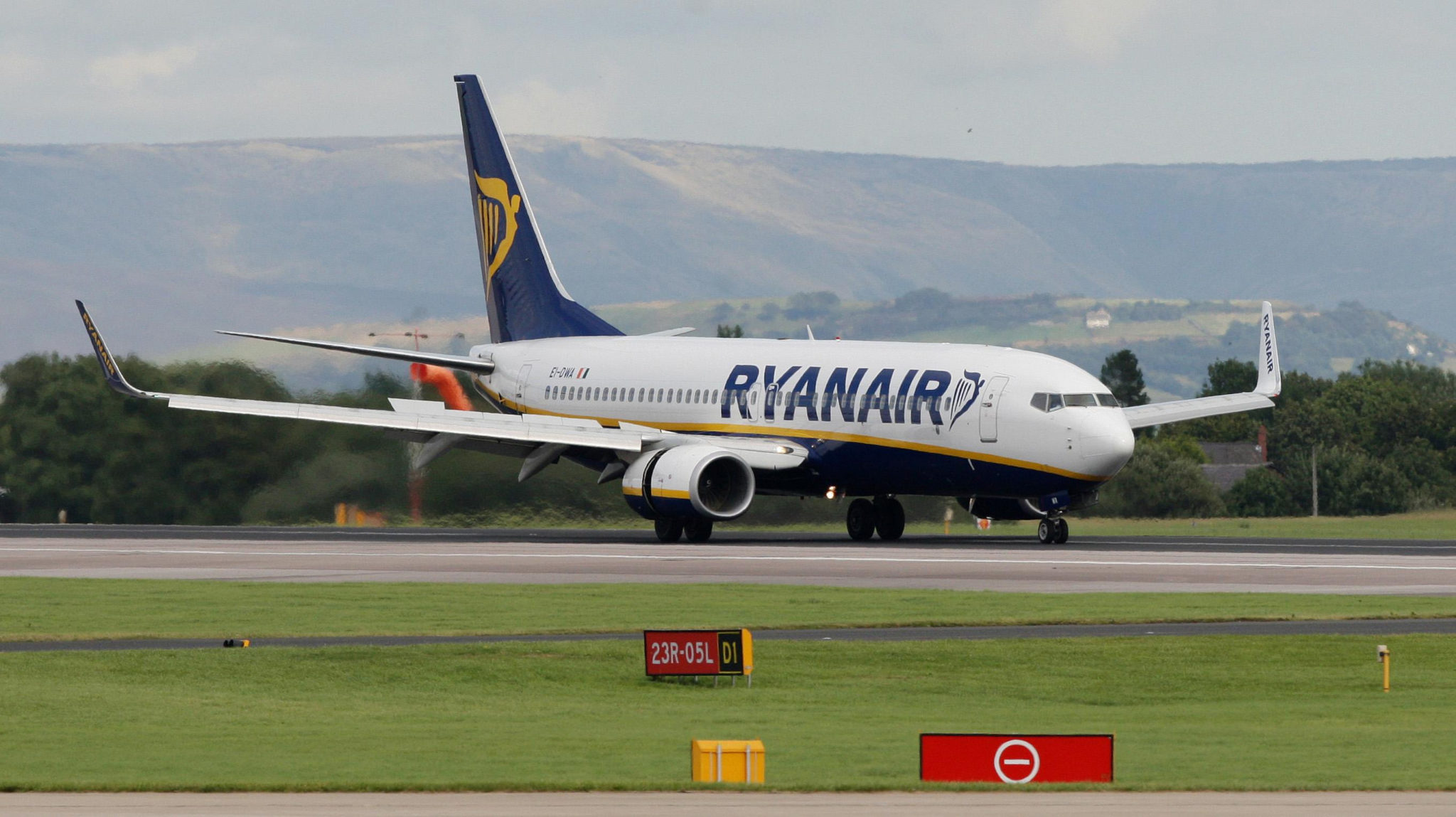 Earlier today, Aer Lingus and Ryanair confirmed they were suspending all flights to Italy.

It comes after the Italian Government extended its lockdown to the entire country in a bid to halt the spread of the virus.

Movement is being restricted and public gatherings banned as the whole nation becomes a 'protected zone.'

The Department of Foreign Affairs has now issued rare 'Do No Travel' directive for the entire country.

Both airlines’ bans will be in place until midnight on Wednesday, April 8th.

Meanwhile, Dr John Cuddihy from the Health Protection Surveillance Centre (HPSC) said measures issued by the Irish Association of Funeral Directors to its members on dealing with potential coronavirus fatalities were “not necessary.”

The IAFD told its members that people who died from COVID-19 should be brought straight to the crematorium or cemetery with funeral services held at a later date.

Dr Cuddihy said the HPSC was updating its guidelines on funereal arrangements and would post them on its website tomorrow.

He said the measures suggested by the IAFD are not necessary, adding that, “when we produce the guidelines tomorrow that will be evident.”

There are now just over 108,000 confirmed cases of the virus around the world.

Italy now has the second-largest number of cases in the world after almost 1,000 new cases were recorded in 24 hours.

Meanwhile, 168 people died in the same period bringing the death toll to at least 631.

The head of the country's civil protection agency said some 877 people are now in intensive care - up from 733 on Monday.
Just over 1,000 patients have now fully recovered.

The HSE is urging anyone who has been to one of seven coronavirus-affected areas in the past two weeks and is experiencing symptoms of the virus to phone their local GP or Emergency Department without delay.

The symptoms are a cough, shortness of breath, breathing difficulties, fever (high temperature).

If you are feeling well, you are advised to carry on with your normal routine.

Health officials say there is no need for masks or gloves.

The best way to protect yourself from the virus is to:

Do not touch your eyes, nose or mouth if your hands are not clean.