Four lion cubs born earlier this year at Fota Wildlife Park have been officially named by the pub...

Four lion cubs born earlier this year at Fota Wildlife Park have been officially named by the public.

Rangers at the park have decided on the names Ri, Riann, Rani and Ravi after sifting through hundreds of name suggestions from the public.

The cubs were the second litter born to proud parents Gira and Shanto at the park.

They are now four months old and have joined their parents, their older brother Loki and their aunt Gita at the lion habitat in the park's Asian Sanctuary. 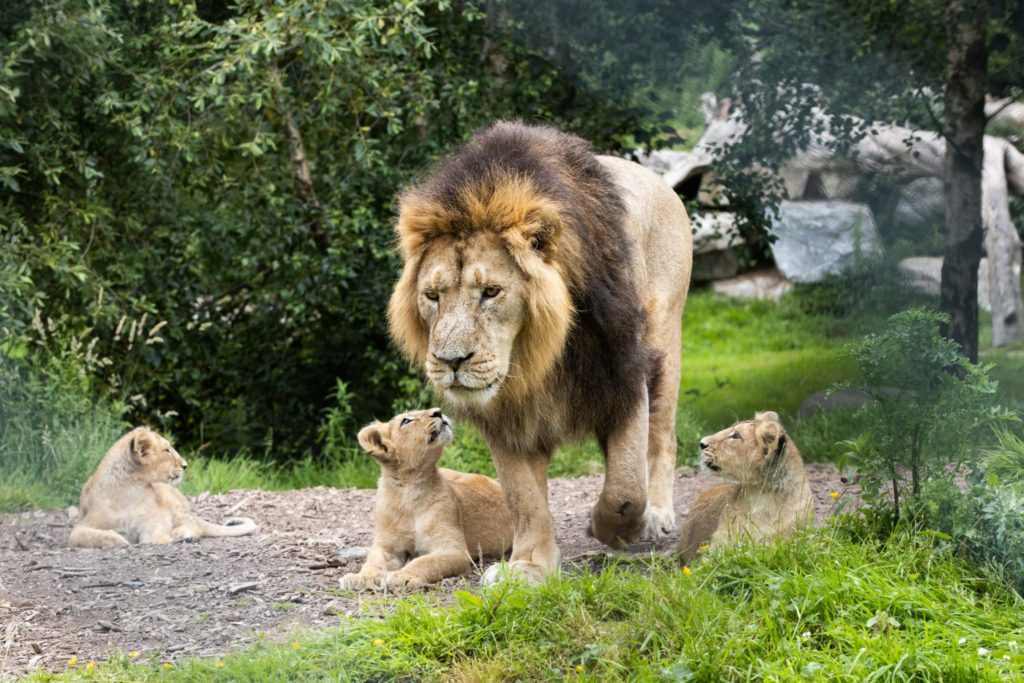 "The cubs are growing and gaining strength daily and Loki is proving to be a fantastic big brother as he is great with the cubs," she said.

"All the adults are getting along really well together and each one interacts with the cubs positively, you see them learning to hunt by playing with the others. 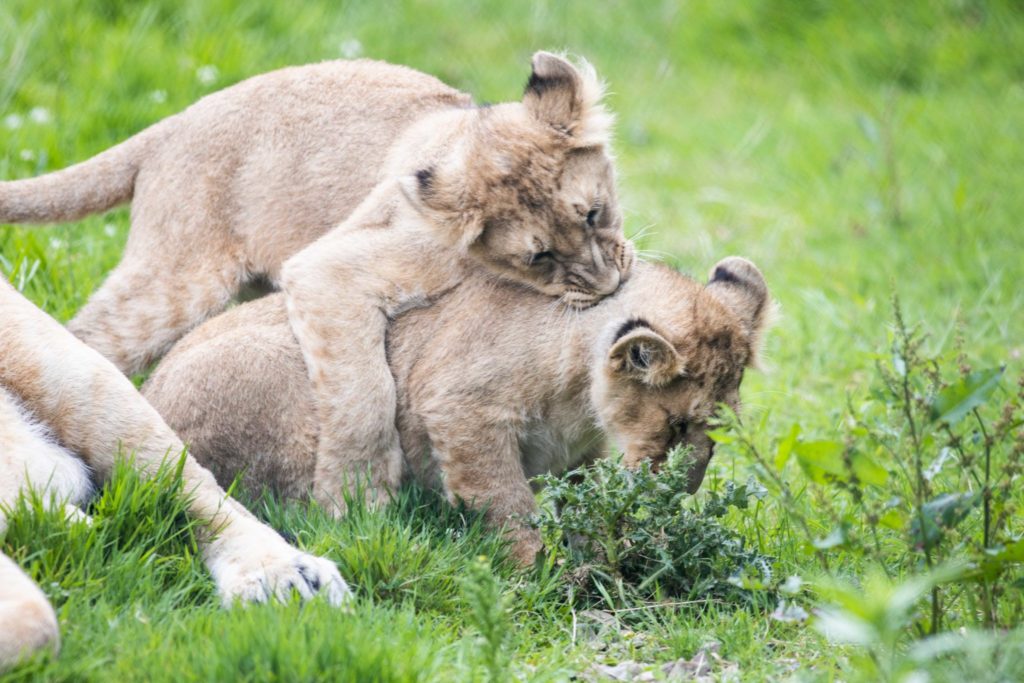 "They are still having the odd suckle from Mum Gira, but they are also eating meat with gusto.

"We are also delighted to report that the two girls, Arya and Amira have settled in well in Helsinki with their grandmother."

There is one place left in the world where Asian Lions live in the wild.

There are around 500 of the endangered cats living in the Gir Forest in India.