A former night mayor of Amsterdam says one issue in particular is holding back potential growth o...

A former night mayor of Amsterdam says one issue in particular is holding back potential growth of Dublin's night time economy.

Mirik Milan was speaking to Newstalk Breakfast as part of Reimagining Ireland: a new series examining some of the changes people would like to see across a range of areas in a post-pandemic Ireland.

On the question of a dedicated night mayor, Mr Milan said several elements need to be considered around re-opening as quickly as possible, communication with locals as well as contact tracing.

But he said from his visits to the Irish capital, one thing stood out above all the rest.

"A bigger discussion, which is a bit higher up... the liability and insurance fees are so high, that we really have to come together to figure out how those things can be more balanced out. 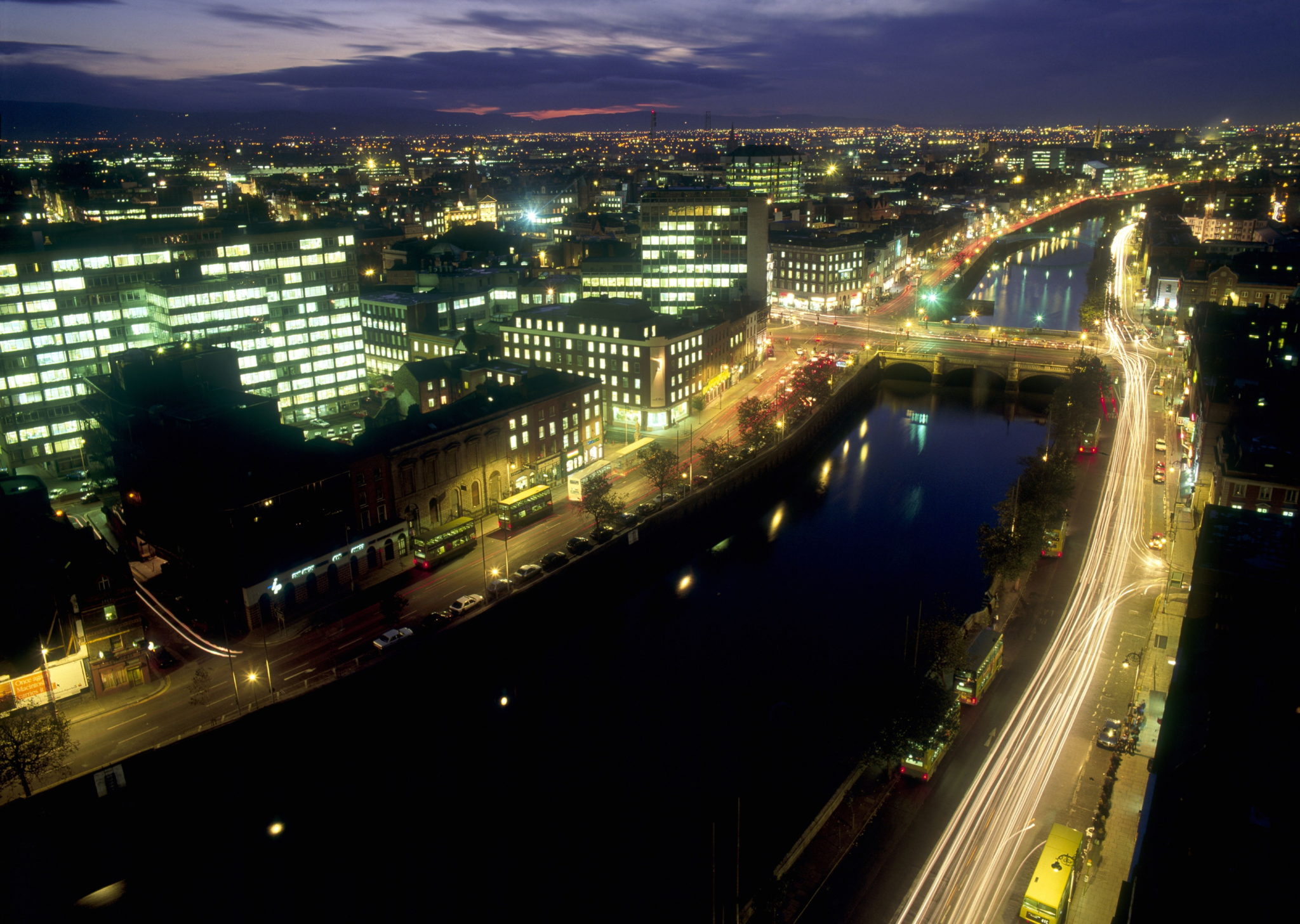 An aerial view Of Dublin city at night in February 2007. Picture by: The Irish Image Collection/Zuma Press/PA Images

"So that it's more easier to start an establishment, a grass roots venue, music venue, a nightclub... and with a multi-disciplinary approach".

He said the role of a night time mayor is to advocate for the city, but also criticise shortcomings.

"The role of the night mayor, which is now duplicated in more than 50 cities around the world, has as [its] main function being an advocate - really being a champion for the night time economy.

"From a report that we did, it showed that whether the position is inside city government or outside they're all advocacy roles.

"So they need to have the ability to also be critical to the city government".

Mr Milan said two changes in the Dutch capital resonated with him.

"One was the introduction of 24-hour licensed venues - that was a major change in Amsterdam.

"But what was really special about it was that we could really direct the type of venues that we were aiming for, that would improve the cultural offering in Amsterdam.

"So these venues are all multi-disciplinary - they have a bar, gallery, co-working space, of course also a nightclub or music venue.

"But they had multiple facets: that means that they're also more resilient, definitely now in the time of this pandemic.

"The second thing, which was really important, was that we were able to get down the alcohol-related violence on one of our most important nightlife squares, the Rembrandtplein".

He said alcohol-related violence in the area fell by 20%, while reports of nuisance dropped by 28%. 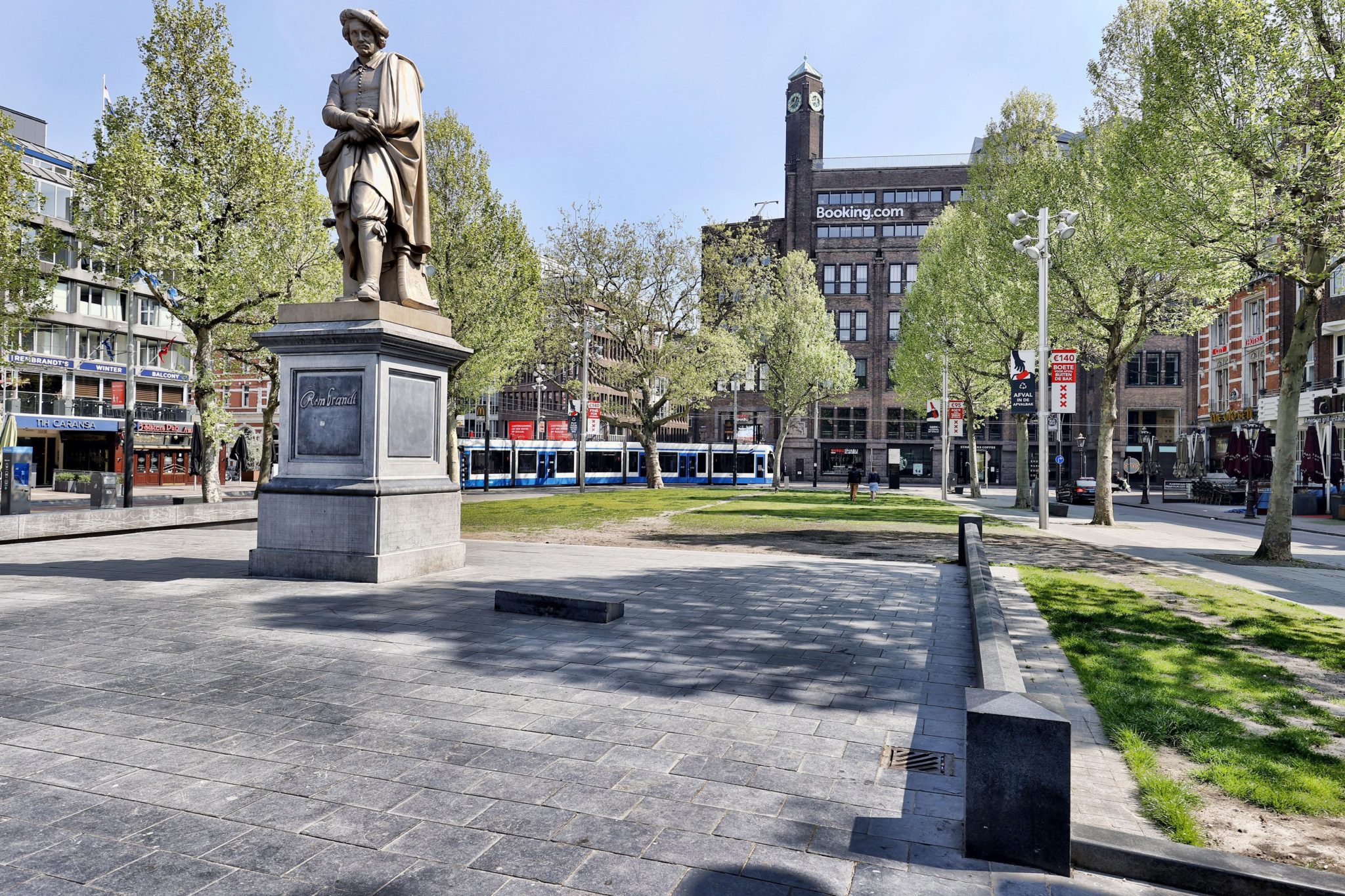 "It's not about waving the magic wand around and changing it all - but it was really about having a multi-stakeholder approach, bringing the city residents onboard, discussing what was needed to improve the safety, working very closely together with the police.

"But also one of the most important things was that we installed square 'hosts' - these are intermediates, they try to calm a situation down when there is an issue late at night.

"And we also really made sure that the police wasn't visible anymore on the square... only in the back alleys, but not with heavy force at 4am on the street".