It is unfair to focus on the high coronavirus rates in County Donegal, according to the Agricultu...

It is unfair to focus on the high coronavirus rates in County Donegal, according to the Agriculture Minister.

Meanwhile, Milford has the highest rate of any local electoral area in the country at 682.6 cases per 100,000 – five times the national average.

Letterkenny has the country’s third-highest rate with 547.1. 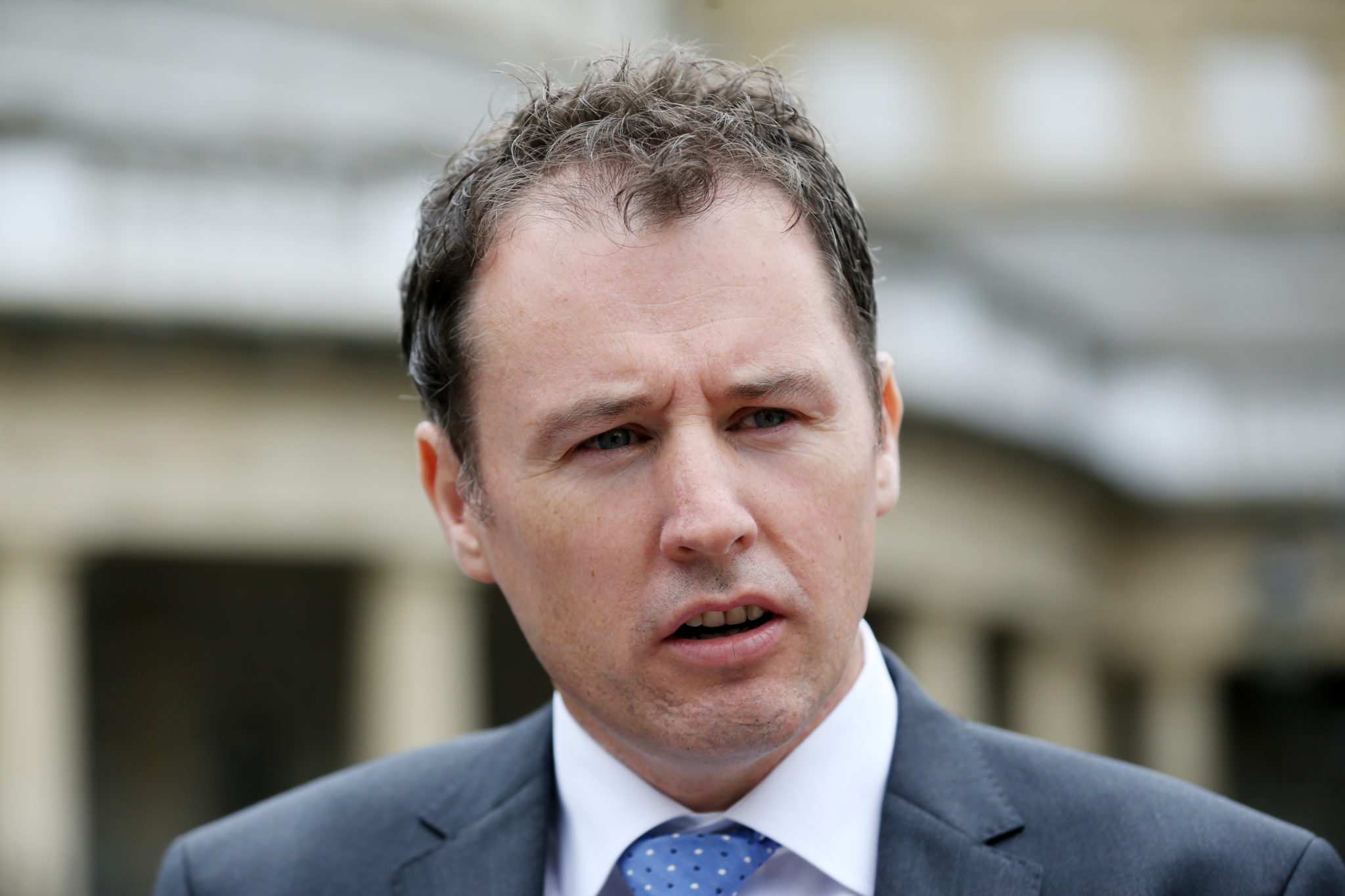 The Agriculture Minister Charlie McConalogue told Newstalk that his county is going in the right direction.

“Donegal’s figures up to a couple of weeks ago were mid to lower table in relation to infection rates compared to other parts of the country,” he said.

“We have seen a spike in two electoral areas in particular which everybody is working very hard to address.

“Certainly, I do believe it was unfair to see particular attention paid to Donegal in recent days and I think it has been an unfair reflection of the massive effort and dedication that people across the county have shown.”

The Donegal TD said the country has made “tremendous efforts” to reduce its caseload.

“I do believe there has been improvement in recent days in relation to the figures and hopefully we start to see those feed through in the next week or so as well to the 14-day figure,” he said.

“I think there has been tremendous effort been put in by everyone across the county – particularly in the two areas where the figures are high.”

The second hardest-hit local area in the country is

Nenagh in County Tipperary is currently dealing with the country’s second-highest 14-day rate, at 594.  Newbridge in County Kildare has the fourth-highest rate at 485.

Some 16 areas have reported less than five cases in the past two weeks, including parts of Mayo, Galway, Clare, Cork, Kerry, Waterford, Kilkenny, Carlow and Wexford.

With reporting from Eoghan Murphy

Turf ban has to have 'common sense approach' - McConalogue