Several airlines are set to resume flying from July 1st, as coronavirus restrictions across Europ...

Several airlines are set to resume flying from July 1st, as coronavirus restrictions across Europe are eased.

Travel expert Eoghan Corry says there are two key dates for travellers to keep an eye on.

He told Pat Kenny: "What will happen over the next few weeks is we've two key dates: 15th of June is when the borders come down - entry restrictions into almost all the European countries come to a halt."

"We will see all the other airlines coming in - they were all talking about July, the one who was brave and bold and said July 1st, lots of planes in the sky, 1,000 flights a day were Ryanair. 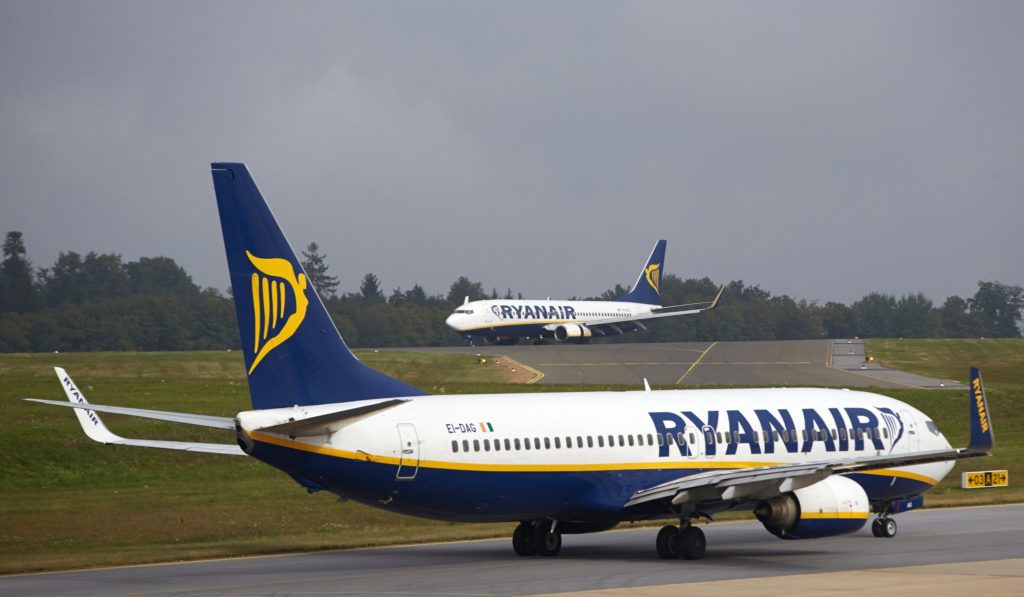 "Some of them moved a little bit forward: Turkish [Airlines] are resuming Istanbul on June 24th, Emirates announced that they are resuming June 17th.

"You can't get into the UAE - they will all be transfer traffic - and Etihad, who were to start on July 1st, they've moved forward to June 10th.

"So what we've had is a convergence around those two key dates: June 15th: D-Day for Europe, borders opening again, and July 1st was Ryanair day - but is now a lot of other airlines for that week as well".

"The appetite for the airlines to try and get any sort of traffic back is going to be driven by price.

"That worked before after big disasters like the global financial recession, 9/11, people were nervous about flying and price broke down that nervousness."

But he said it is not "as clean this time", for a number of reasons.

"But there's also issues of social distancing in the airport, to and from the airport.

"So lots of nervousness there, and whether that will be overcome by the sort of prices people are talking about.

"There's also what happens when you go out there - different countries unlocking at different rates.

"Portugal has been fairly clean through all of this and it has a very coherent policy.

"Spain has done a great job in catching up, but you will have to wear masks on aircraft and there will be inhibitions like that on the travel.

"And whether people can park that nervousness, all remains to be seen.

"But finally, there's our own Government - Simon Harris was tweeting at the weekend, saying we're not ready for non-essential travel yet.

'Holes in the consumer rights'

Eoghan also warned of a major loophole with current travel to the US, with listener who is due to fly to Boston with Aer Lingus - despite an 'avoid non-essential travel'  alert from the Department of Foreign Affairs.

"Aer Lingus are sending people in that situation to the insurance company: they say the flight is still flying, it's not our problem.

"The reality is you can't get past the US immigration in Dublin Airport to get to America.

"It's one of the biggest holes in the consumer rights system that has been exposed by this.

"I would expect it to be sorted out in time, but at the moment it's back to the insurer - and the insurer mightn't cover you unless you've got flight disruption".

Main image: Aer Lingus jets parked up on the runway of Dublin Airport as flights are down by 83% due to coronavirus.