A Virgin Atlantic flight from New York to London made an emergency landing in Boston after a phon...

A Virgin Atlantic flight from New York to London made an emergency landing in Boston after a phone charger caught fire.

Flight 138 reported a fire on board in the passenger cabin at 8.44pm local time (1.44am Irish time) on Thursday - less than an hour after leaving New York's JFK Airport.

Massachusetts State Police say smoke and flames were coming from a passenger seat, which was extinguished by the crew.

The plane made an emergency landing at Logan International Airport and 217 passengers were safely evacuated.

An Explosive Ordnance Disposal Unit inspected the seat on the plane - and found wires protruding from the area of the fire.

They located and examined a device which had fallen between the seat cushions and ignited. 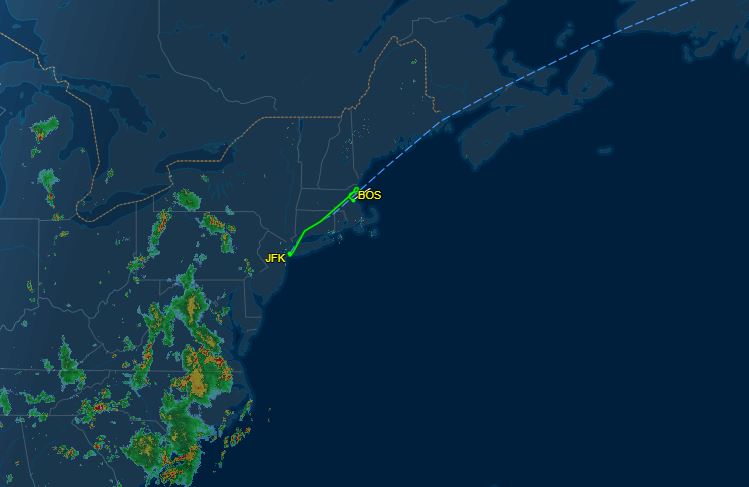 Police say their preliminary investigation suggests it is a battery pack of an external phone charger.

The passengers continued their journey on a replacement aircraft.

While one passenger refused medical treatment for a smoke-related complaint, police say.

Virgin Atlantic says it is investigating what led to the incident.

"The safety and security of our customers and crew is always our top priority and we are currently investigating to fully understand the circumstances," an airline spokeswoman says.

"We'd like to thank our customers for their patience as we work with them to provide local accommodation or to re-book alternative flights to their final destination."