Britain's Prince Andrew says he was in pizza restaurant on night of alleged sex with teen Britain...

Britain's Prince Andrew has claimed that he was in a pizza restaurant on the night he is accused of having sex with a 17-year-old girl.

He also said he does not regret his friendship with convicted sex offender Jeffrey Epstein, who died in prison earlier this year.

In an interview on the BBC's Newsnight programme last night, the royal denied allegations from Virginia Roberts-Giuffre who said she met him at a nightclub in London before they slept together in 2001. 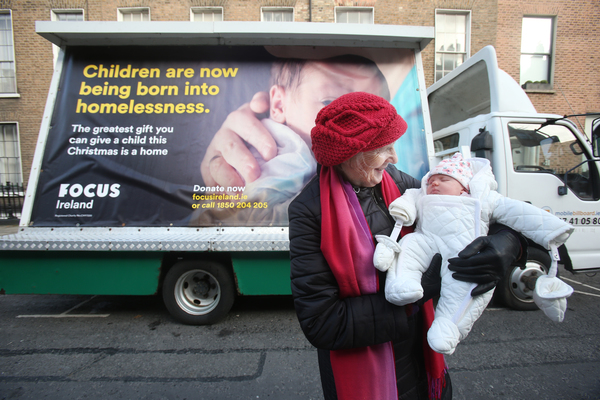 7/11/2019 Sr Stan made an urgent appeal for donations as she launched Focus Ireland's Christmas appeal (with 3-week old Amélie Conney, and mother her Aoife who works for the charity). Photograph: Leon Farrell / Photocall Ireland

Focus Ireland has revealed that 12% of children in families currently supported by the charity were born into homelessness.

According to the charity, of the 1,215 children in 580 families it supports in Dublin, 143 of these children were born into families who were homeless.

However, due to funding deficiencies, only 9% of the children in those families have access to a child support worker to help them cope with the problems associated with homelessness.

PSNI detectives have launched an attempted murder investigation after a group of men entered a house in Co Fermanagh armed with machetes.

Police were alerted at around 9.15pm last night that a number of men had entered the home at Trasna Way in Lisnaskea.

They forced their way in and attacked two of the occupants, a 41-year-old woman and a 13-year-old girl. 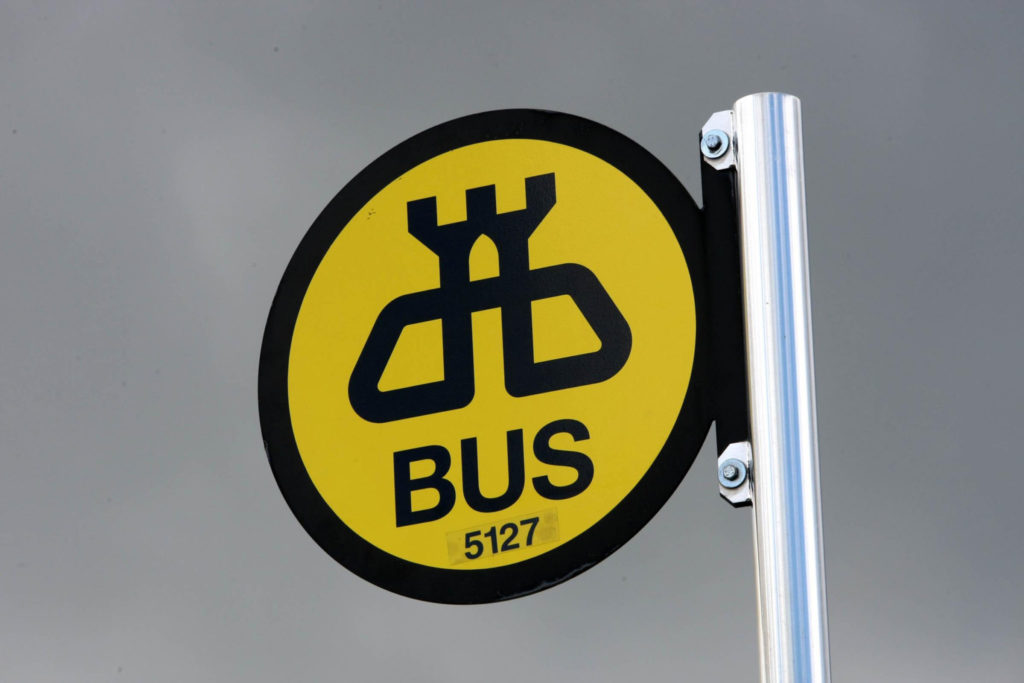 Two Dublin Bus routes are set to become 24-hour services from next month.

The 41 and 15 routes will operate on an around-the-clock basis from December 1 in the city.

An air ambulance service is to be stood down for part of the winter period over staffing issues.

The Emergency Aeromedical Service (EAS) has been running since 2012 without interruption.

It has operated out of Custume Barracks in Athlone.

But the Defence Forces says the Air Corps will not be in a position to run the service for four days per month for a period of four months.