Britain's Liberal Democrats pledge to cancel Brexit after next election

The Liberal Democrats in Britain have pledged to cancel Brexit altogether if they win the next election there.

The party is holding its autumn conference in Bournemouth, England.

Its members voted for the new policy on Sunday after it was moved by former party leader, Vince Cable.

Leader Jo Swinson has said the manifesto pledge made the Lib Dems the "stop Brexit" party. 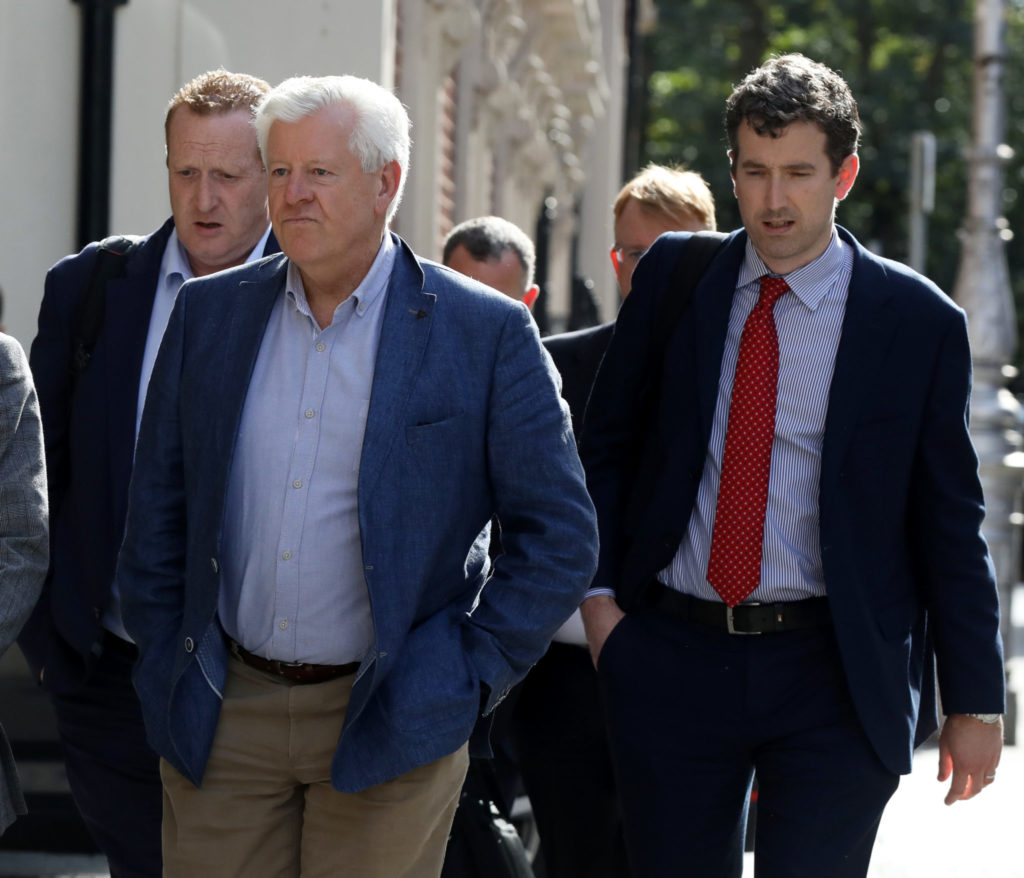 14/9/2019 Beef Crisis Talks. Cormac Healy(1st L) and Joe Ryan(1st R) from Meat Industry Ireland talk to the media while arriving at the Department of Agriculture for talks over the beef cisis issue. Photo Leah Farrell/RollingNews.ie

The talks resumed on Saturday and went on into Sunday at the Department of Agriculture in Dublin.

It was part of an ongoing row with meat factories over beef prices.

The Communications Minister Richard Bruton has outlined a plan to help make the internet safer, especially for children.

He has set out his priorities for the coming Dáil term at the Fine Gael Think-In in Co Wexford.

Mr Bruton is to publish the Heads of the Online Safety and Media Regulation Bill - which will put new obligations on social media companies. 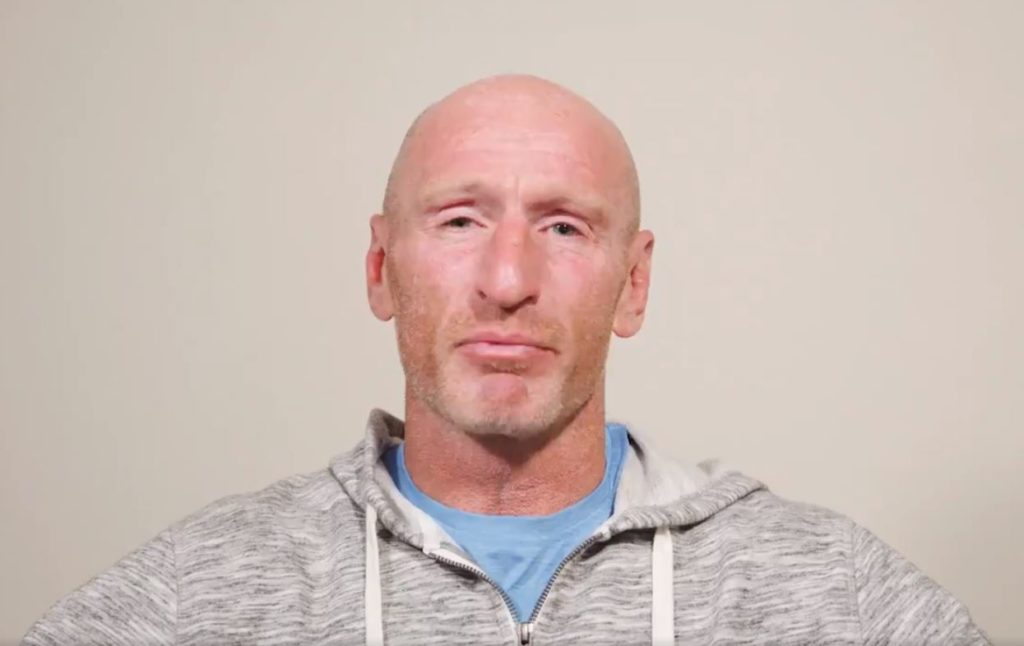 Former rugby player Gareth Thomas has revealed he is living with HIV, having kept the diagnosis a secret for years.

The 45-year-old Welshman became the first UK sportsman to disclose he has the virus during an interview with the UK's Sunday Mirror, before revealing it personally in a video on his Twitter page.

"I've been threatened by people who said they would give away my secret. It's sick and I've been through hell," he told the paper.

Shoppers will no longer be able to buy alcohol in supermarkets with their loyalty points.

Health Minister Simon Harris said he has notified the European Commission of his plans to regulate promotions that "incentivise alcohol consumption."