The Communications Minister Richard Bruton has outlined a plan to help make the internet safer, e...

The Communications Minister Richard Bruton has outlined a plan to help make the internet safer, especially for children.

He has set out his priorities for the coming Dáil term at the Fine Gael Think-In in Co Wexford.

Mr Bruton is to publish the Heads of the Online Safety and Media Regulation Bill - which will put new obligations on social media companies.

It will require them to operate Codes of Conduct, overseen by an independent Online Safety Commissioner.

He also outlined plans to finalise the National Broadband contract and start the roll out of high-speed broadband to 1.1 million people in rural Ireland.

He said the contract for this is set to be signed "over the coming weeks".

On this, the minister said a number of key decisions would be taken before Christmas. 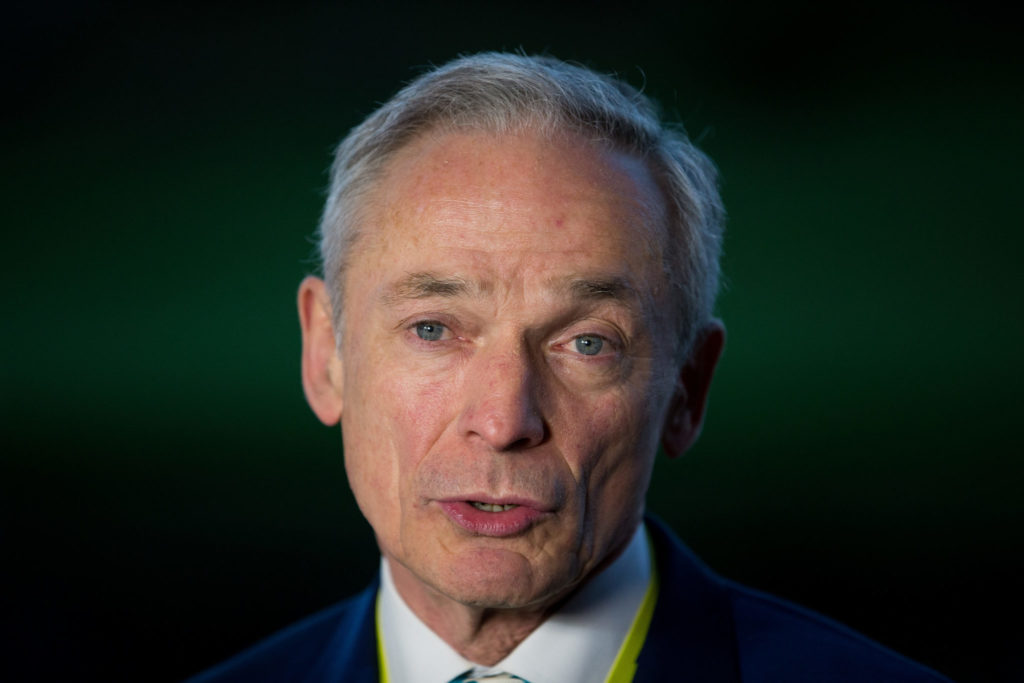 He said a there will be a "strong climate focus" in Budget 2020, with each minister to issue a new climate mandate for every public body under their remit.

The next round of the Climate Action Fund will also be announced.

Minister Bruton said: "I am determined to drive forward the implementation of the Climate Action Plan in the new term.

"We have a roadmap in place now, we know what we need to do and now we need to push on with delivering.

"Now is the time for action.

"The new Online Safety Law is another big priority. We need to make the internet safer, especially for children and I am determined that we end the era of self-regulation for social media companies.

"We will be signing the broadband contract over the coming weeks.

"Rural Ireland has been waiting too long to access what is now an essential service.

"We need to start rolling out future-proofed, high-speed broadband to the 1.1 million people in rural Ireland who need it as soon as possible."