Sunday marked 21 years since Kildare woman Deirdre Jacob went missing while walking to her home in Newbridge, Co Kildare - but her family remains hopeful they will find out what happened to her.

Deirdre was a trainee teacher from Newbridge, and had returned home from London for the summer. 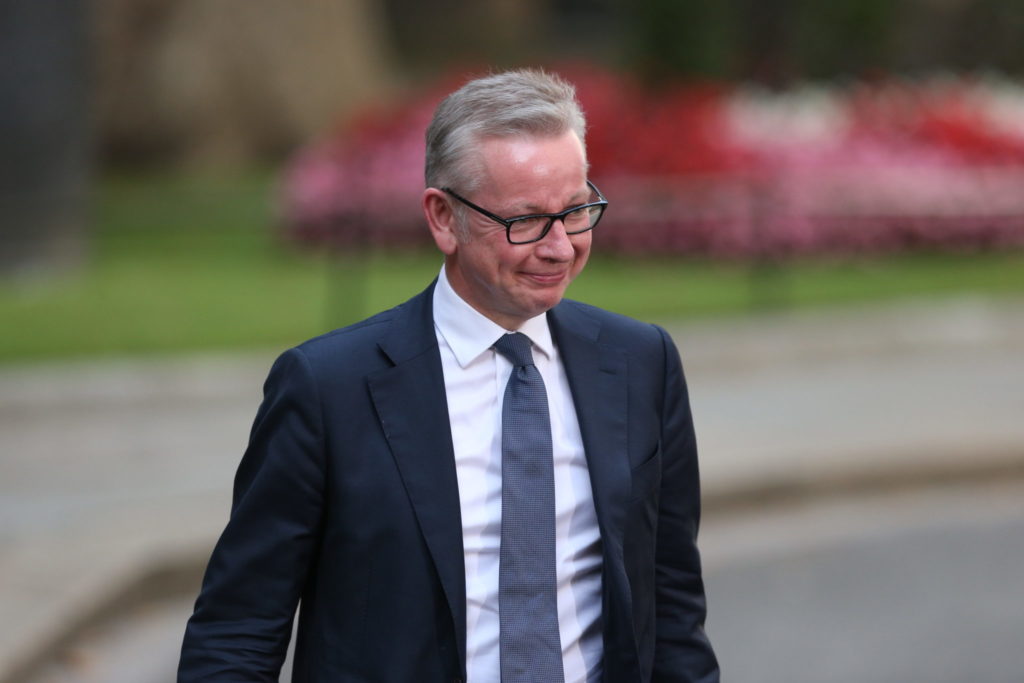 British government 'must operate on assumption' of no-deal Brexit - Gove

The British cabinet minister in charge of no-deal Brexit preparations has said his government "must operate on the assumption" that the UK will crash of the EU without a deal.

Michael Gove has been commenting after being tasked by Boris Johnson with 'turbo-charging' hard Brexit planning.

The new British prime minister asked Mr Gove to "mobilise the civil service to deliver this outcome, should it become necessary".

Police in Hong Kong have again fired tear gas to push back demonstrators, as protests continue in the city for a second day in a row.

Thousands of pro-democracy protesters have taken to the city streets this weekend in what have now become familiar scenes.

While police signed off on one rally at the city's Chater Garden today, they said other planned protests near Sai Wan and Causeway Bay were "illegal assemblies". 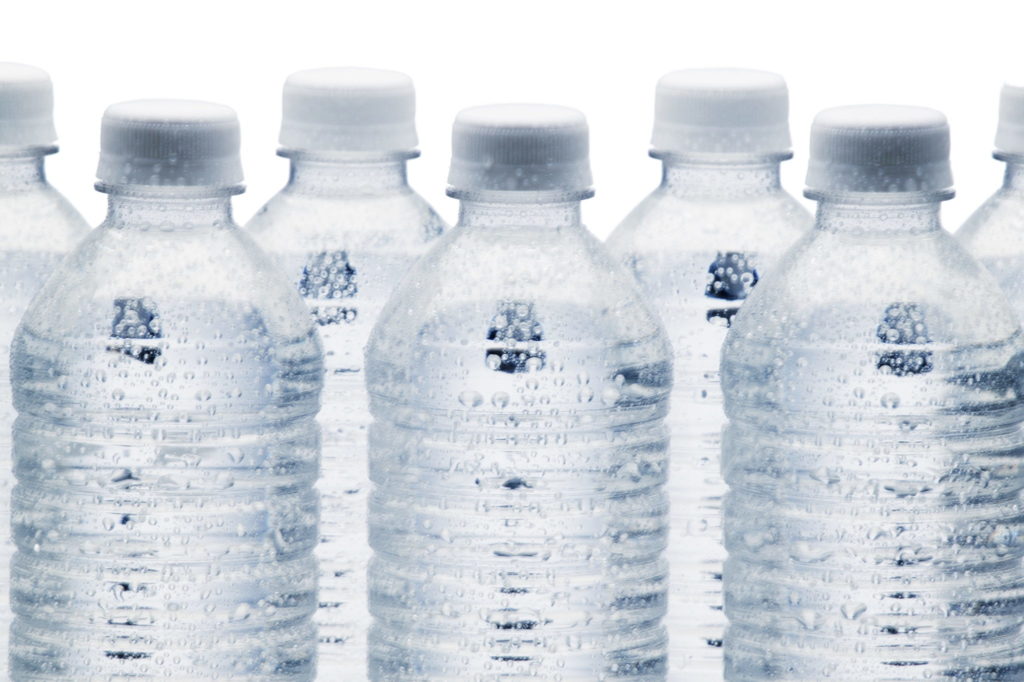 A batch of bottled water sold in Spar and Londis shops is being recalled over fears it contains arsenic above normal levels.

The FSAI said BWG Foods is withdrawing the products as a precautionary measure.

Visitor books are being restored at tourist sites around the country.

The Office of Public Works (OPW) originally removed the books amid fears they could breach GDPR data protection rules.

Kilmainham Gaol and Dublin Castle were among the locations affected.