Finland has formally announced that it will apply for membership of NATO - upending a decades’ ...

Finland has formally announced that it will apply for membership of NATO - upending a decades’ long military policy of detachment from the bloc.

Finns have been wary of Russia for centuries, having been invaded by their next door neighbours numerous times, but declined to join NATO for fear of antagonising them.

However, Russia’s invasion of Ukraine changed that calculation for most people and polls suggest that around three quarters of the population now support membership of the military alliance.

“The president and the government’s foreign policy committee have agreed that after consulting parliament, Finland will apply for Nato membership,” President Sauli Niinistö told journalists.

“A protected Finland is being born as part of a stable, strong and responsible Nordic region.”

The decision will be voted on by Parliament on Monday and Prime Minister Sanna Marin said she expected the bloc would be receptive to Finland’s application:

“We haven't had any indication in Nato that there would be any problems for Finland's or Sweden's membership," Ms Marin said.

"We are already very interlinked and we are close partners of Nato.”

Thus far NATO members have been enthusiastic about Finland and Sweden joining the alliance. Most members of the alliance do not spend the target 2% of GDP on defence - something that has always irked Washington.

However, Finland is different. It did not slash defence spending after the Cold War and currently has a defence force of 280,000 troops and can call on a further 900,000 reservists if needed. 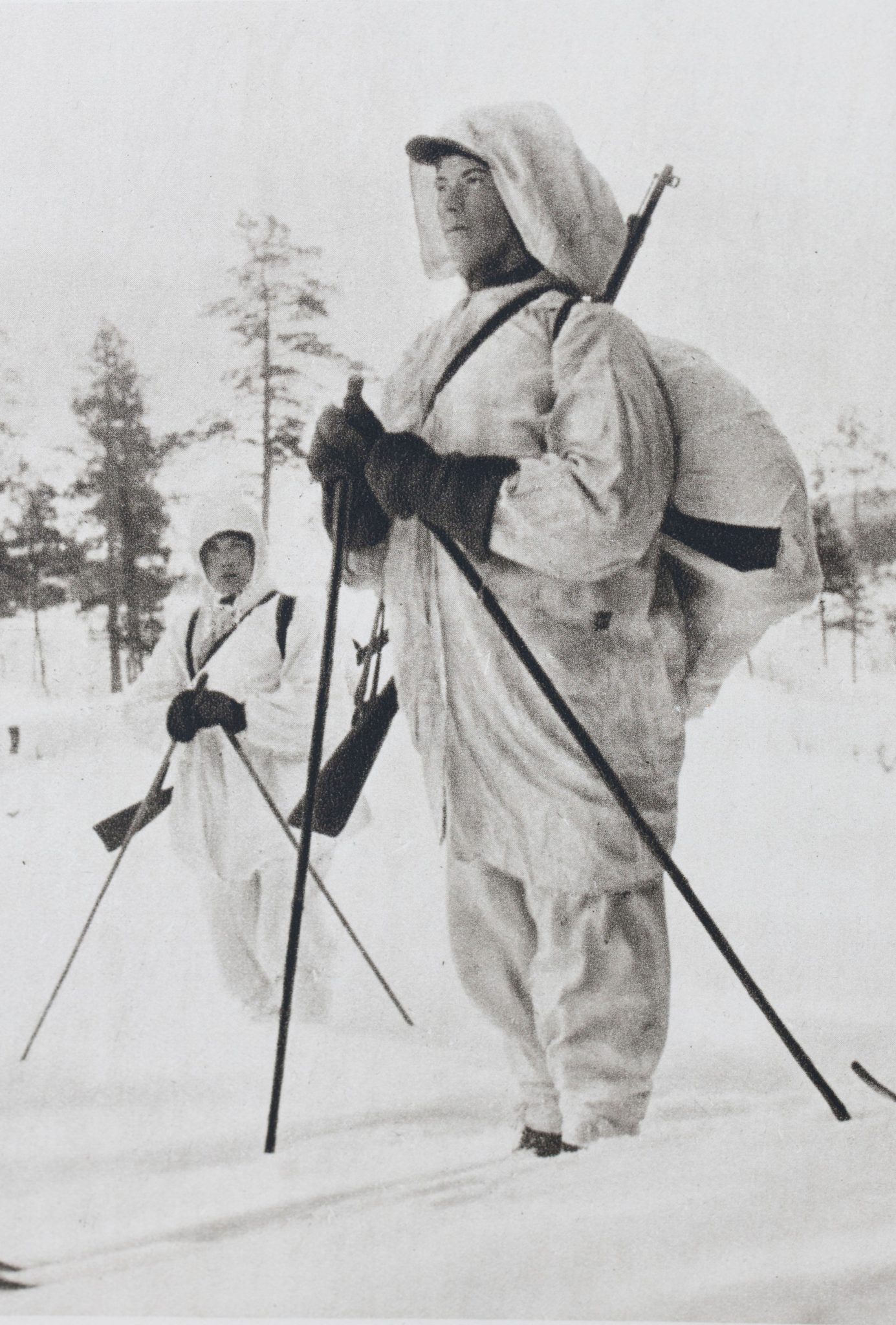 “This is one of the most military prepared targets in Europe,” Shashank Joshi, Defence Editor at The Economist, explained to The Pat Kenny Show.

“It has the biggest artillery force in Europe. It takes defence profoundly seriously… They’re buying more and more advanced equipment - like the F-35 [fighter planes] but also long-range missiles that can be fired from it.

“This is a country [where] everything is oriented around defence. I was in Helsinki a week before the Russian invasion and you realise all their car parks are sort of effectively nuclear bunkers that were built in the Cold War and they were designed precisely for that reason.

“So this is a country that has never forgotten the fact that war is a possibility, you can lose your national existence from invasion - something that most countries in Europe haven’t thought very hard about - and I think that makes them an asset to NATO.”

Ominously, Moscow has said that Finnish membership would mean they would “take retaliatory steps, both of a military-technical and other nature, in order to neutralise the threats to its national security that arise from this."

Sweden too is expected to announce its bid to join the alliance imminently.

Much like Ireland, the country has been neutral for decades - even sitting out the Second World War.

However, like in Finland, the events of 2022 have prompted a fundamental rethink of the country’s defence and foreign policy. 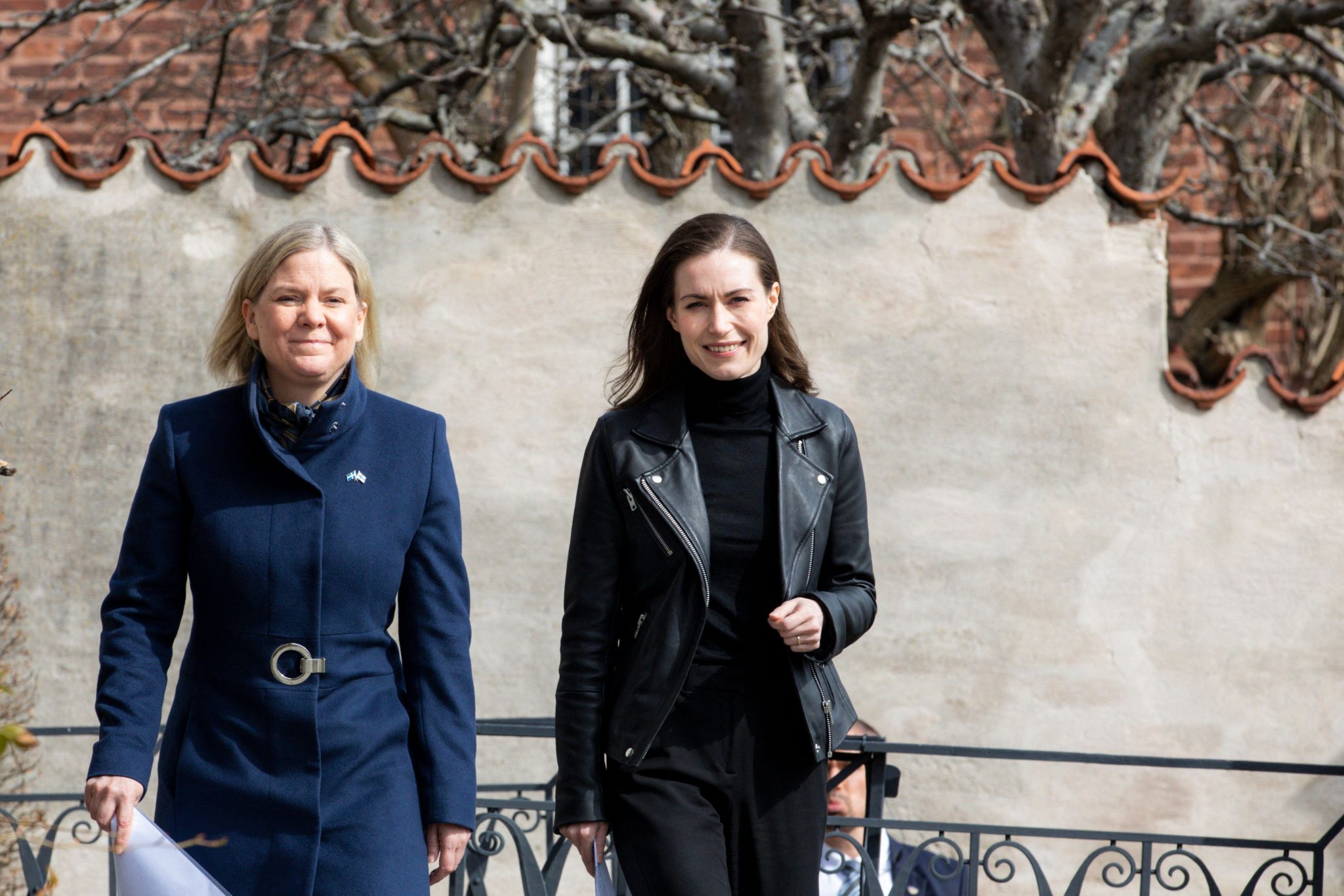 “So Sweden has no land border with Russia but where we are here on the… western edge of the Baltic Sea, on the other side of that sea are Latvia, Lithuania and Estonia - three republics that were part of the USSR,” Stockholm based journalist Philip O’Connor explained to On The Record with Gavan Reilly.

“But you also have Kaliningrad just south of there which is where the Russian Baltic Sea Fleet has long been based.

“So even though they don’t share any sort of land border, the Swedes have long felt under threat - probably since the end of the Second World War - that invasion might one day come.”

The country enjoyed a so-called ‘peace dividend’ from the end of the Cold War, slowly running down defence spending, but will almost double its military budget from €6 billion to €10 billion in the coming years.

It all points to a fundamentally redrawn map of Europe - just not in quite the way the Kremlin hoped for when it ordered the invasion of Ukraine.